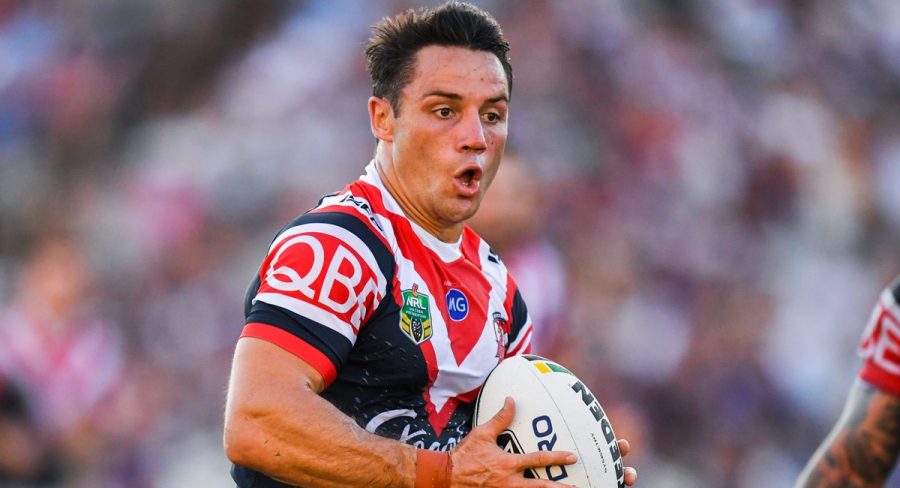 The charts closely resemble how many of the teams finished the football year.

The metrics used to determine the two charts are TV audience, jersey value, number of fans and their passion, plus social engagement.

The charts closely resemble how many of the teams finished the football year.

On the NRL chart, the two 2018 Grand Finalists top the chart.

There are many ladders to look to when assessing the relative successes of teams in the 2018 football season.

For the AFL, irrespective of who lifted the trophy on the last Saturday in September, the Swans have led the competition in terms of delivering the greatest regular season audiences and carrying the greatest fan base and the most avid fans.

Looking at the number of people who actually reached into their wallet to formalise their support for their team via membership, Richmond have led the League with 100,728 members in 2018. However, due to the intensity of competition in the Melbourne market, their broader fan base is ranked seventh. They’ve also put together a strong social engagement strategy, which has delivered the highest engagement across the AFL.

In the NRL, despite the boos for Melbourne on Grand Final day, research shows they are the number one favourite NRL team for the Australian population.

The Broncos and Cowboys continue to be dominant in terms of cumulative TV audiences throughout the season and their absence in the Grand Final will have dampened the ultimate broadcast rating, which delivered just over three million people nationally.

Despite the Storm’s loss on Sunday, their sponsors and management will have taken some solace from the performance of their jersey with it delivering the highest media exposure value throughout the season – even before they worked their way through the final series – only just followed by the ultimate winners the Roosters, who have provided excellent exposure for their major partner Steggles throughout the year.

When looking to the new world of social media, it’s one of the oldest teams that is leading the way. One of the NRL’s foundation clubs, the Dragons, have ranked number one this year in terms of engagement via Nielsen’s Social Content Ratings.