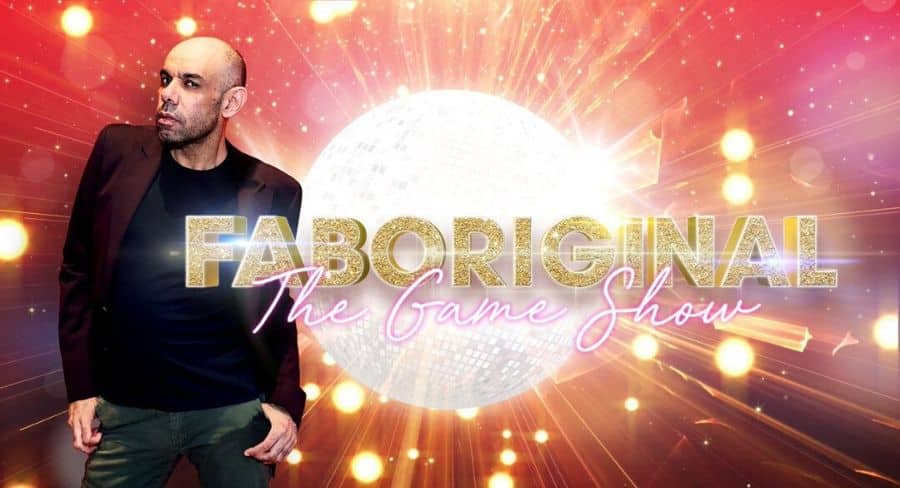 • Andrew Mercado is back in a big way this week

Where do you go in 2020 if you claim the tacky Thomas Markle: My Story is the “Interview of the Year” … in the final week of summer ratings? Maybe Nine is just punch drunk after the success of the Australian Open and MAFS, not to mention Karl Stefanovic slipping back into Today like he had never been away.

Seven are off to a shaky start, with revelations they have been filming two different versions of Home and Away. NZ and UK viewers get same-sex kisses in G rated timeslots, but someone at Seven thinks this is not appropriate for Aussies in a PG timeslot. Did they not see two lesbians kissing on MAFS, the number one show on TV?

MKR used to be the top-rating show but is now coming dead last in its timeslot. Guess that’s what happens when you change your format so much, it ceases to even resemble its own title (with “My Kitchen” becoming “Some Kitchen in a Fake Share Mansion”).

10 is happy, because Australian Survivor All-Stars has also smashed MKR. I’m a Celebrity did well too, despite that underwhelming cast. Are the bigger stars pushed towards Dancing With The Stars instead (Sunday on 10) because that line-up is awesome, notwithstanding the obligatory boofhead from MAFS.

The best new dramas around right now are The Outsider (Fox/Showcase) and Picard (Amazon Prime). Gold Digger (Tuesday on Seven) is pretty good too, despite Julia Ormond’s patchy accent, but it doesn’t come close to being as intriguing as The Stranger (Netflix), featuring Jennifer Saunders in her first dramatic role.

Netflix didn’t let up all summer long with original fare, but the hardest working broadcaster was the ABC, with News 24 and regional radios being a lifeline to communities during this heartbreaking bushfire crisis. Emotions were running raw for Q&A last Monday, but luckily Jim “I don’t rely on evidence” Molan was there for comic relief.

More fun can be found this with Eurovision: Australia Decides (Saturday on SBS), Monday’s Academy Awards (which is doing a Sonia Kruger, as in: began on Seven, jumped to Nine, now back to Seven). And finally, there is a new game show called Faboriginal (Thursday on NITV) and that has to be a front runner for best show title of the year. So far.

See also:
Andrew Mercado is back in a big way this week. In addition to his first column on the year, Mercado joins Mediaweek’s Trent Thomas and James Manning in two podcasts.