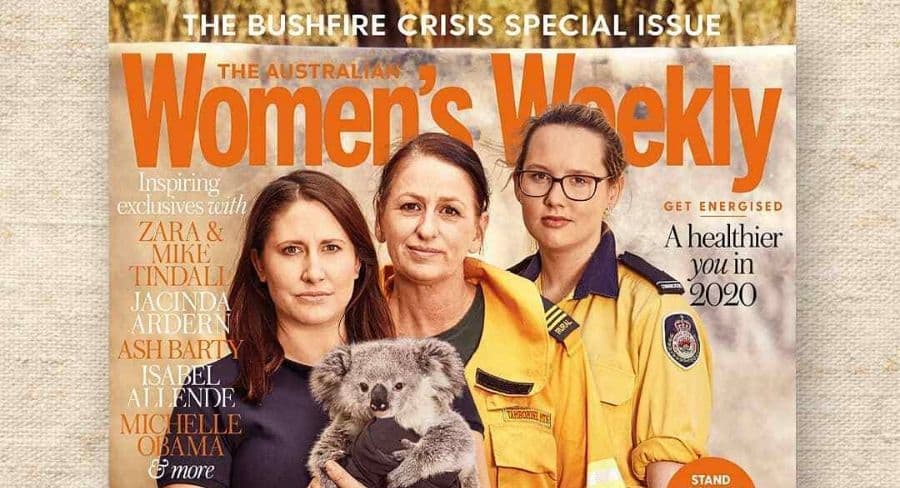 Super Food Ideas had the largest readership increase of the top magazines, up 34.8 per cent to 589,000. 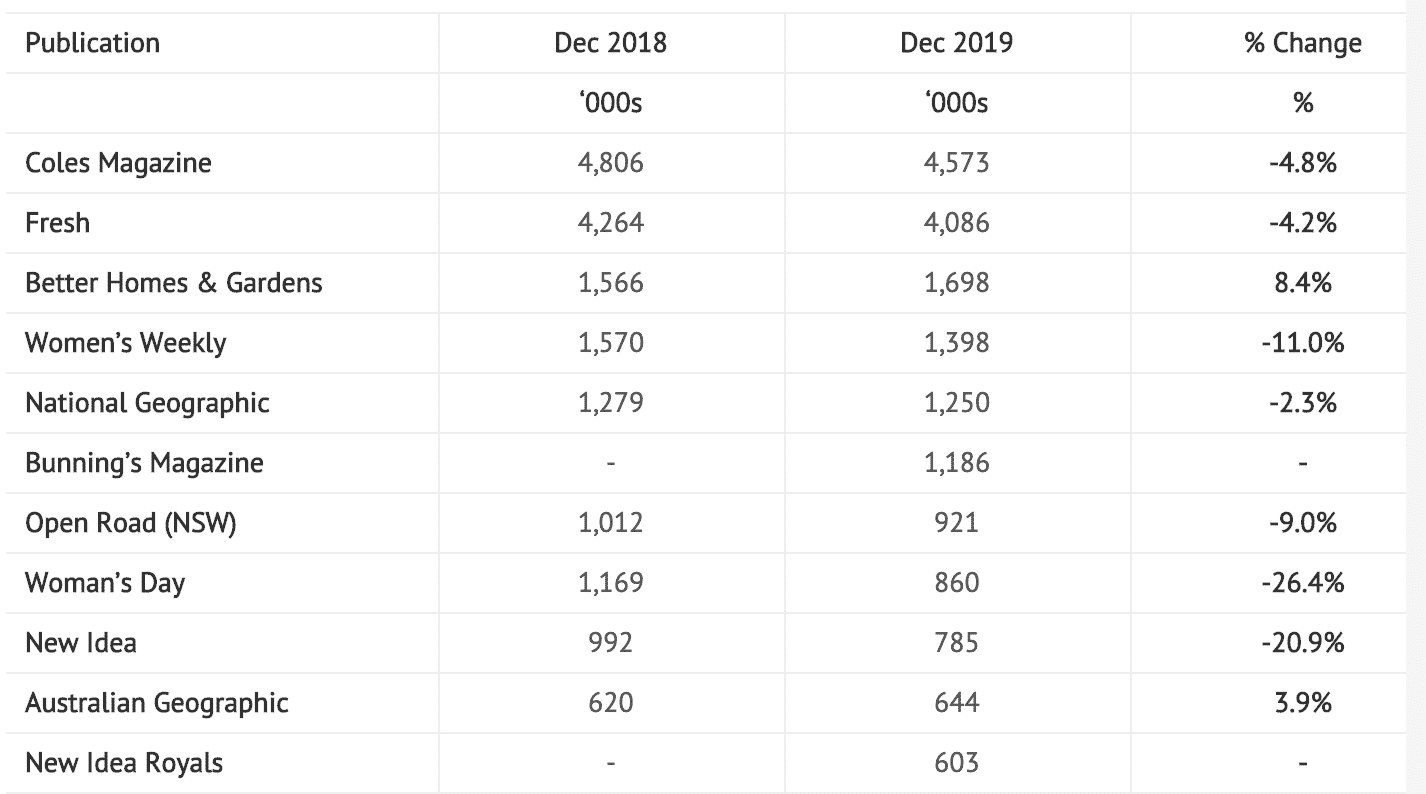