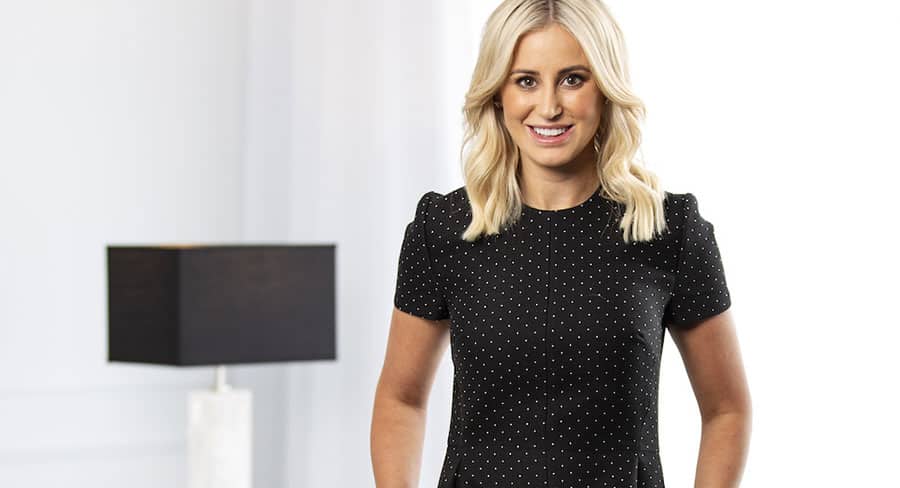 After previewing the first two shows in Pilot Week on Friday, Andrew Mercado looks at the final two shows coming this week.

You might think that after the success of ABC’s Old People’s Home for 4-Year Olds, My 80 Year Old Flatmate (Friday on 10) might be another example of doing some good and bringing joy into the lives of older Australians. You would be wrong. Here inappropriate millennials are interviewed by lonely oldies. The match-ups are so ill-suited, one can only assume those “relationship experts” from Married At First Sight are working on the sly for another network. 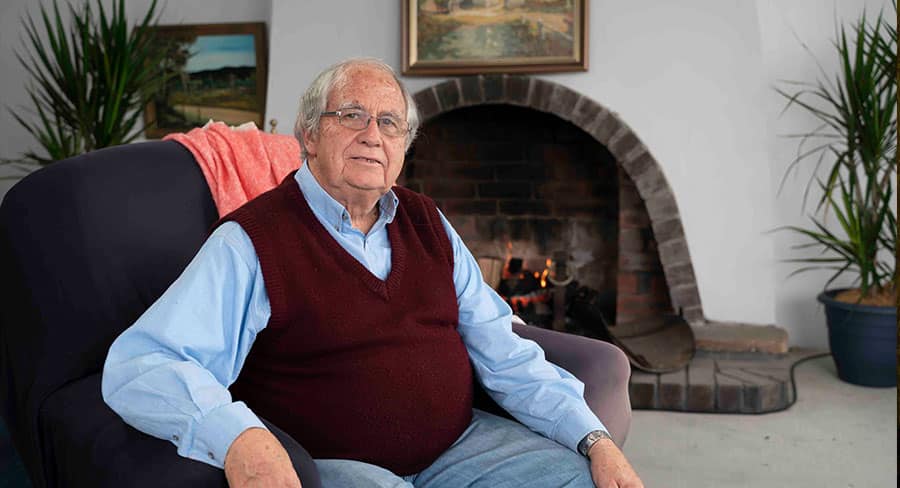 80-year-old socialite Christa Billich, who insists her young flatmate (a cross dressing fashionista who insists he’s straight, yeah right) shares his bedroom with three noisy, smelly dogs (yeah right), is clearly desperate to be a TV star. You can spot her in the background of the pointless dog fashion parade in Sydney’s Crazy Rich Asians (no surprise as she is a client of Karim’s) and she was also lurking around in the The Real Housewives of Sydney. What is it with rich beautiful narcissists who crave fame despite not having any personality? Which brings us to Roxy Jacenko.

I Am Roxy (Wednesday on 10) is about Roxy renovating her mansion and going through a storage facility with hubby Oliver Curtis. They appear to be channelling Dorrie (Pat McDonald) and Herb Evans (Ron Shand), the old pensioners from Number 96. Like Dorrie, Roxy is a shrill show-off who thinks she is a cut above everybody else while Ollie is more henpecked than poor old Herbie-Berb ever was. Roxy never stops talking, but there is no comedy, wit or catchphrases, unlike the fictional Dorrie who still gets quoted 40 years later. Honestly, it’s enough to drive a body be-resk and I am quite ar-damant about that!