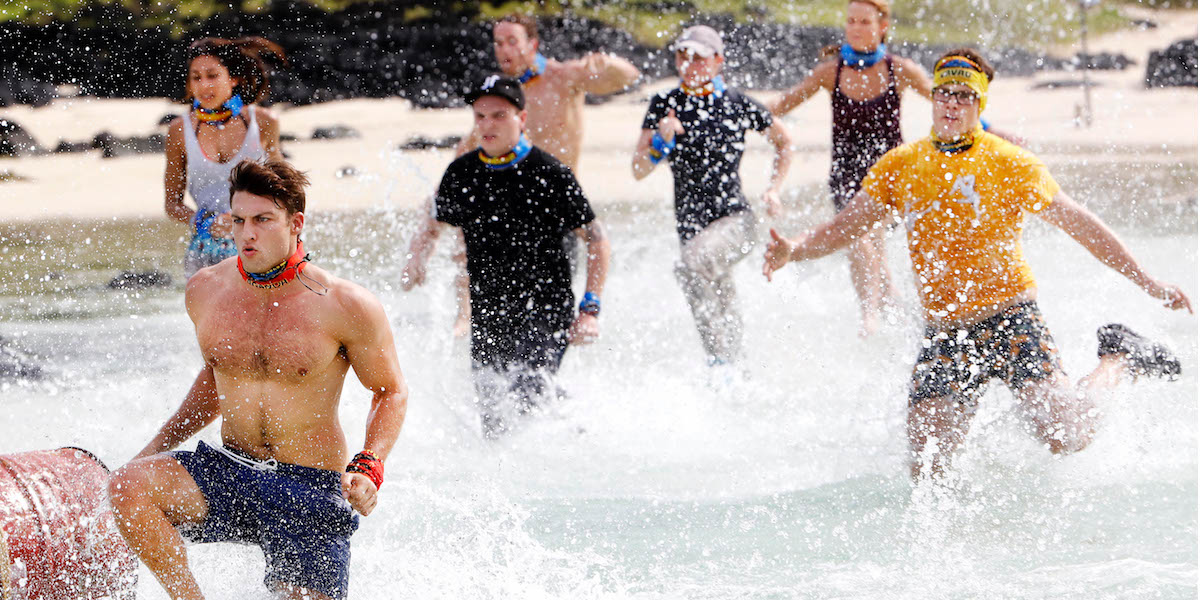 Television guru and Mediaweek contributor Andrew Mercado puts forward his recommendations for what to watch on TV tonight and over the weekend.
Here are four things to catch on the telly this weekend: With nothing else on except the Olympics (until Sunday night that is), here’s your chance to grab some top notch British drama. It’s a repeat but it’s from the BBC and is just 3 episodes. The Times reviewed it by saying “minute by minute, this was exhilaratingly good television. It’s hard to know at whom to throw the greatest plaudits. There wasn’t a single thing wrong with this program.” And when you have a cast that includes Jim Broadbent, Olivia Coleman and John Simm, I understand why it’s hard to figure out whom to throw the greatest plaudit too. Sorry Ten, I really thought that this show would fly in a more family-friendly timeslot on a Sunday but after falling ratings, it has now been dumped to Saturdays where it does even worse. How disappointing that this feel good show could not find an audience. In its place on Sunday, Ten now screens All-Star Family Feud meaning there is still 90 mins of Grant Denyer every Sunday.

Despite it being the last night of Olympics competition, Nine and Ten are finally deciding enough is enough and the new ratings race finally begins again. Based on the promos, this third attempt at the US hit reality show looks like it will deliver the goods, with an interesting host, sexy contestants and a drop-dead spectacular looking location. With FTA channels offering “After The Olympics” a tired 7.30pm choice of cooking (Zumbo’s Just Desserts) or reno (The Block, see below), I am definitely going to check this out.

The Block 7pm on Nine

TV Week describes the cast for this 12th series as having “not one glossy, reality star wannabe among them”. Then again, they also describe the site as a “heritage-listed former factory”. The truth is that every reality show has more than one “wannabe” among them and the site is actually an”old soap” factory. And that, my friends, is what you call irony.