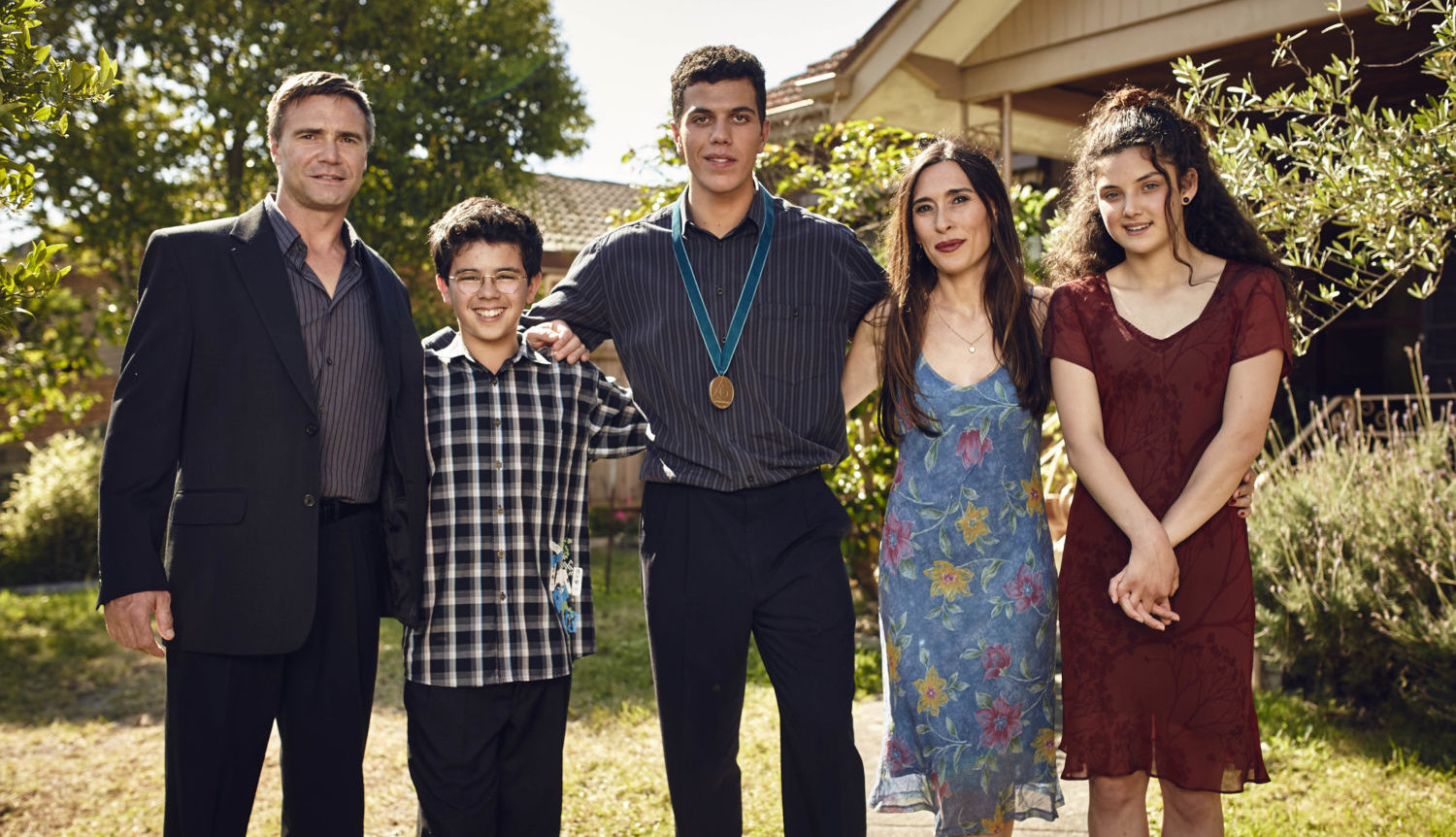 After being established by an all-star team of producers back in 2009, Matchbox is on track to have its best year ever in 2016 when measuring productions by calendar years. Those original founders were Tony Ayres, Penny Chapman, Helen Bowden, Michael McMahon and Helen Panckhurst. Bowden is the only one who has subsequently left.

By 2011 Matchbox attracted interest from NBCUniversal, which took a stake of 60% and then later moved to total control at the end of 2013. Former ABC TV executive Chris Oliver-Taylor joined Matchbox a few months after the initial NBCU investment as managing director with a brief that included making the ownership model work.

“The sole focus of the NBCU teams is making sure the shows can sell internationally.”

Part of the record-breaking lineup of content this year ranges from the drama Barracuda, which has just finished on the ABC, to Real Housewives of Auckland and the recently announced Sydney Housewives edition, with the Auckland version due to start on Arena shortly. 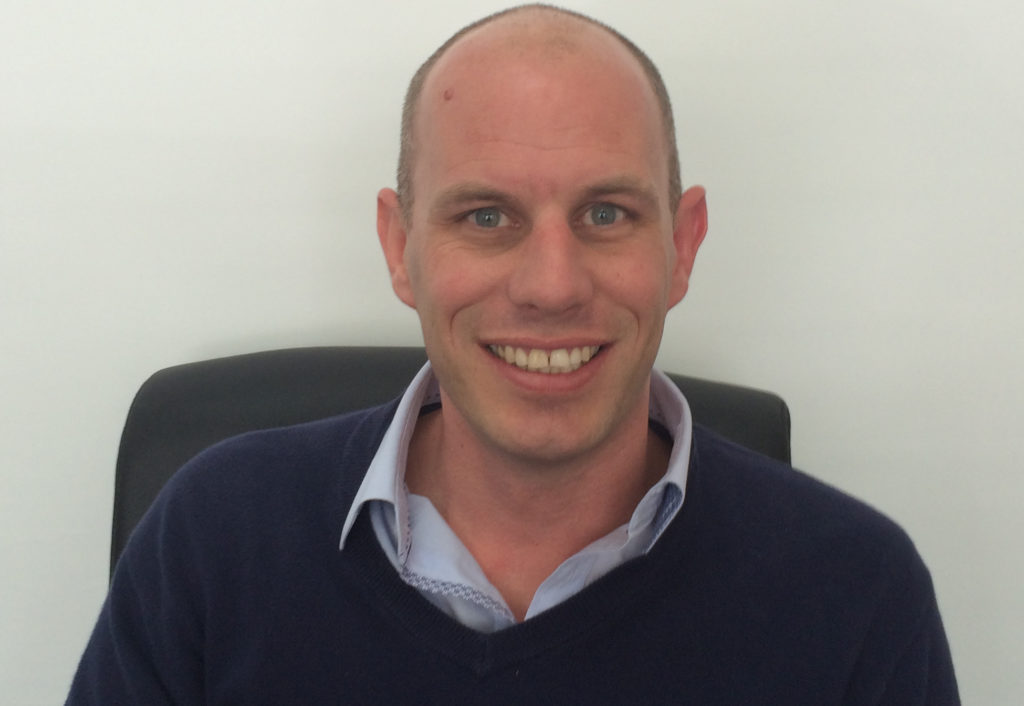 Oliver-Taylor said the owners operate both as hands-on and hands-off owners depending on which Matchbox production you are talking about. “We are lucky the way NBCU is set up in that they have a number of production companies and joint ventures,” Oliver-Taylor told Mediaweek. “The understanding between us was that because you own us doesn’t mean you control us. That has worked very well and NBCU has spent a lot of time understanding things like Film Australia, Screen Australia and the ABC. The NBCU scripted team is based in Los Angeles and its unscripted team is in London.

“The sole focus of the NBCU teams is making sure the shows can sell internationally.”

Oliver-Taylor said the aim of creating shows that sell internationally is really no different from the way many production companies now have to operate. “Most shows have international money in them whether you are owned by someone internationally or if you have distribution money. All that NBCU ever says to us is to make the best you can and it will take care of the rest.

“We have a real mix of content from The Family Law for SBS, which is not a traditional NBCU title but they love it. In 2016 we have had programs on every network and Foxtel with the exception of Network Ten.

“It has been a big year for our unscripted division with three series of Real Housewives – Melbourne, Auckland and now Sydney.” 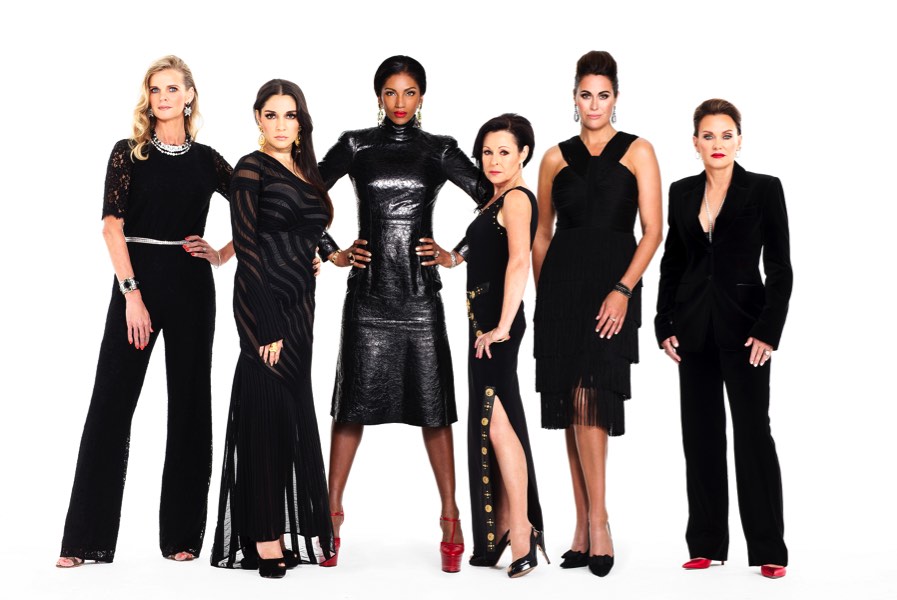 Coming soon to Arena – The Real Housewives of Auckland

As for the pipeline of content for the future, Oliver-Taylor said network buying decisions for 2017 are almost completed. “Wanted season two was announced recently by Seven for 2017 and the ABC has also announced previously there will be a second season of Glitch. We also have a new kids show coming and a second season of Family Law.”

Hide and Seek is about to go to air on Nine and Oliver-Taylor was tight-lipped about a number of other commissions that cannot be revealed yet. There is a major co-production coming too for the international market. Matchbox Pictures’ Nowhere Boys has been its most-awarded series and the third season is currently being delivered. There are trophies in the Matchbox cabinet for Nowhere Boys from the Emmys, Logies, ACTAAs and others and it has been sold in over 100 territories.

Oliver-Taylor said the company is careful to maintain its varied slate. “The eclectic taste and the single-mindedness of our producers to create projects they are passionate about have contributed to that.”

He pointed out the different projects from producers Penny Chapman and Tony Ayres and then the Housewives franchise. “We think Housewives stands up alongside Barracuda and our other projects even though it is in a completely different genre. We think the storytelling and the quality of production stand up to Matchbox.”

For the three Housewives series on the books the core team is working on both Melbourne and Sydney, while many locals work on the Auckland series. “A couple of the team from Melbourne went to Auckland. The big pressure has been on Kylie Washington, who runs unscripted and is the queen of Housewives and does an amazing job. She has had a huge year looking after ongoing issues associated with the Melbourne show, the new commission of Sydney and the associated casting and getting a crew ready to start production and then launching into a brand-new market in New Zealand.”

Oliver-Taylor said there was no announcement yet of another Melbourne season, but he was hoping that might be imminent.