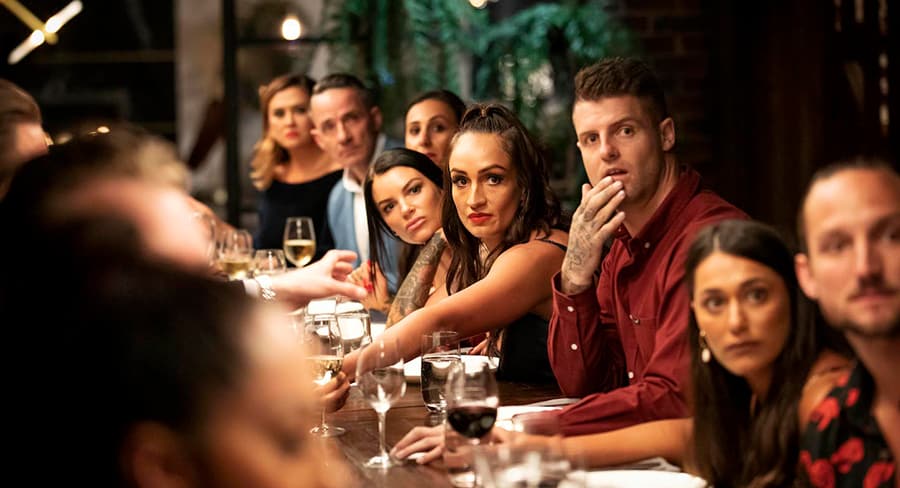 Nine Entertainment Co and Seven West Media’s attempts to sell their jointly owned transmission tower company TX Australia have stalled and are unlikely to be completed before the new year because the media organisations are yet to find a bidder willing to pay the right price, reports The Sydney Morning Herald’s Zoe Samios.

BAI Communications Australia, Axicom and a fund that specialises in infrastructure investments were among a group of bidders that were interested in acquiring the company. Some valued TX at up to $300 million.

“Negotiations are continuing and we are working with the final bidders to get to the desired price point for Nine and Seven,” TX Australia boss Paul Mullen said.

Aged just 29, Brendon Cook founded Outdoor Network Australia, the company that would morph into oOh!media, an out of home advertising company today worth $1.03 billion, reports The AFR’s Miranda Ward.

Thirty-one years later, after nearly 40 acquisitions, two listings, private equity ownership, a failed merger, two deals with the competition regulator and a year like no other in which outdoor advertising was one of the worst-hit channels by the COVID-19 pandemic, Cook is handing over the reins to Cathy O’Connor, who has been chief executive of Lachlan Murdoch-owned radio business Nova Entertainment for the past 12 years.

Cook, 60, will remain on as a consultant and is sticking around on the board of the Outdoor Media Association.

Despite the difficulties of the past year, Cook will be remembered fondly, if a new plaque, reading “BC – Our fearless leader” hanging above the bar of oOh!media’s North Sydney regular drinking hole, the Rag & Famish, is anything to go by. 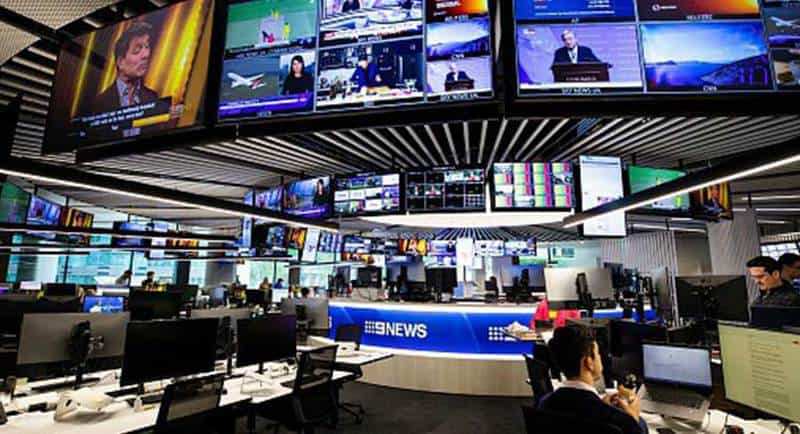 Floors are open plan with very few offices, but several meeting rooms. They are linked by an internal staircase joining floors including The Sydney Morning Herald, The Australian Financial Review, Nine News, studios, sport and more.

Most impressive is the Nine newsroom with chiefs of staff raised in the centre of the room with tentacles of teams who can all respond to breaking news. An ugly showdown over Alan Jones’ legacy is likely to erupt in a high-stakes court battle next year, after SBS revealed it would defend a polarising “tribute” segment that mocked the veteran radio presenter’s 35-year career as one of Australia’s most influential talkback hosts, reports The Australian’s Kieran Gair.

On the day of his retirement announcement on May 12, comedian Alex Lee presented a segment on SBS program The Feed in which she claimed Jones had built a “career out of bullying people”, had “gleefully used ­racial slurs”, and “spread lies and fake news”.

In a 36-page defence document filed last week, SBS denies those claims and says the claimed defamatory imputations are based on honest opinion, are protected by fair comment, are contextually true, and were justified under the Defamation Act.

‘I feel disrespected’: Ita Buttrose strikes back at Paul Fletcher

ABC chair Ita Buttrose has accused Communications Minister Paul Fletcher of “disrespect” in his move a fortnight ago to use Twitter to make public a highly critical letter about the ABC board, reports The Australian’s Nick Tabakoff.

In strong comments made on Sunday, Buttrose has set the stage for her own robust letter to be sent on Monday, after Fletcher tweeted out his original correspondence which was fiercely critical of both last month’s controversial Four Corners #MeToo episode, “Inside the Canberra bubble”, and Ita’s decision to let it run.

In reference to the Minister’s decision to make the tough letter public through Twitter, Buttrose has simply told The Australian: “I feel disrespected.”

After a grilling from David Speers on the ABC’s Insiders on Sunday, Fletcher denied that he had plans to “sack” the ABC chair from what he admits is a “challenging” job over the story, but otherwise didn’t dial down his demand for Buttrose to justify why it aired.

The Age in revolt on transgender coverage

The treatment of transgender issues is causing tension in The Age’s newsroom after an anonymous opinion piece commissioned by editors at one of its Sydney-based sister publications was pulled from the Melbourne newspaper’s website, reports The Australian’s Rachel Baxendale.

The controversy over the piece – “My child is transitioning gender, but I feel the system makes it too easy” – came after journalists expressed disquiet about an interview with former Guardian columnist Suzanne Moore published last week.

Moore left the British newspaper in November after a backlash from Guardian staff following the publication of a column in which she argued “we have gone through the looking-glass and are being told that sex is a construct”.

Those were perceived to be about the interview with Moore written by The Age’s Europe correspondent Bevan Shields. On Sunday, Alcorn removed the anonymous opinion piece written by a parent of a transgender child from The Age’s website, where it was published after being commissioned by the Sun-Herald, which ran it in print. The piece did not run in print in the Sunday Age.

Most affected is the Australian Open’s broadcast partner, Nine. Normally the Australian Open starts just before the ratings season, with Nine normally using Roger Federer and co to heavily promote its ratings juggernaut Married At First Sight, which starts immediately after the tennis.

This year, things will be different.

To compensate for the schedule change, Nine has hurriedly assembled a super-sized two-night Married At First Sight dinner party “all-stars special”, to screen on two consecutive Sundays, January 31 and February 7 2021.

Following a Freedom of Information request by The Australian Financial Review for the costs the Australian Securities and Investments Commission paid to external services suppliers, such as lawyers, advisers and others in relation to its case against Healy and Mitchell, the corporate regulator compiled a single document, which previously did not exist.

The case against Healy was completely dismissed, while 41 out of 44 charges against Mitchell were thrown out.

Seven and Cricket Australia finally agree on an ‘umpire’

Seven West Media and Cricket Australia will have their television rights dispute ruled on by Venture Consulting chief executive Justin Jameson, who was agreed upon by both parties as an expert in sports broadcast deals, reports The AFR’s Max Mason.

Seven hopes the move to arbitration will see the independent expert rule its $450 million broadcast deal with Cricket Australia is not worth that amount in light of what it alleges are breaches of the contract between the pair.