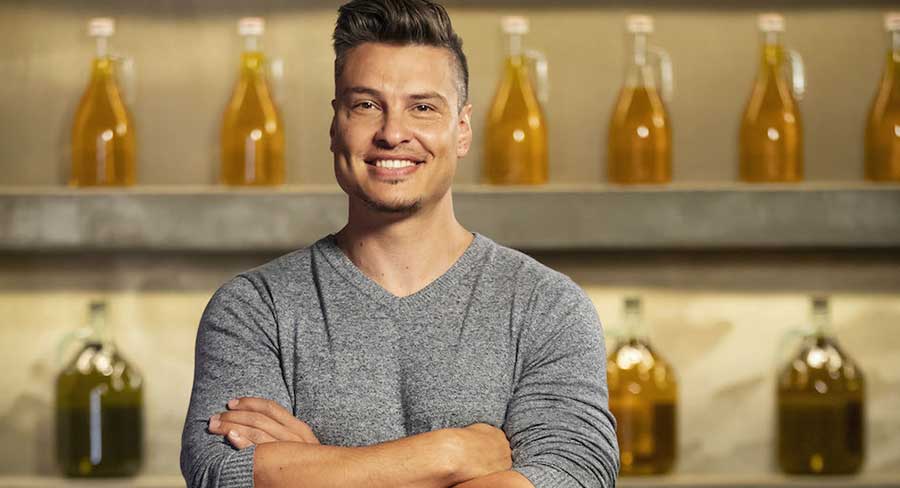 The Australian Competition and Consumer Commission released an options paper on Tuesday outlining the different ways a mandatory code between Google, Facebook and local media companies could work, and is seeking industry feedback on how to define news, control advertising spend associated with content and remunerate publishers.

The competition regulator was instructed by the Morrison government last month to impose the code on the digital giants as meaningful progress was not being made through a voluntary process. Media outlets, including Nine Entertainment Co (owner of this masthead) and News Corp Australia, have since argued publicly for annual payments of between $600 million and $1 billion from the tech platforms.

Sims refused to comment directly on how much Google or Facebook should pay but said payments to publishers would be measured predominantly on the value that journalism brings to Facebook and Google rather than how much advertising revenue it generates.

Rod Sims has called out Google and Facebook over claims they don’t make any money from news media for what they are: rubbish, reports The Australian’s Leo Shanahan.

The big techs have done a good job so far of conflating issues of payments for advertising on news story searches and Google News while ignoring the broader issue of the overall benefit they derive from the presence of original journalism on their platforms.

On Tuesday, Rod Sims made the point explicitly, highlighting the fact tech giants make money from news’s very existence on their platforms, but also pointed to the difficulties in quantifying costs.

“Clearly the biggest benefit is not the direct benefit, which is the ads shown against news items. That’s the really, really small benefit. The bigger benefit is the indirect value that Google and Facebook gain from having news on their platform,” Sims said on Tuesday.

Digital publishing revenues were down in the final quarter of 2019, before the coronavirus broke out in Europe and the US, suggesting the pandemic has accelerated an existing downturn, reports Press Gazette.

Publishing revenues for members of UK trade body the Association of Online Publishers fell by 6.2% year-on-year to £131.1m for the three months to the end of December last year, according to its Digital Publishers Revenue Index.

Boosts in revenue from digital subscriptions (up 24% year-on-year) and sponsorship (up 10%) were unable to offset declines in display advertising (down 22%) and job adverts (down 20%) for the quarter.

Who has been the best UK late evening (10pm) TV news presenter during the pandemic?

These latest figures suggest that the writing was already on the wall for news publishers before the Covid-19 crisis hit and caused ad revenues to plummet, forcing companies to take action to mitigate the impact.

Last week Buzzfeed closed its UK and Australian news operations, while Vice, Quartz and the Economist all cut staff. This is despite record traffic for most news websites as they match high demand for Covid-19 updates.

A former MasterChef contestant has been charged over allegedly sexually assaulting a 16-year-old girl, just days after audiences were told the chef withdrew due to a “personal matter”, reports The Australian’s Remy Vaga.

A Victoria Police spokeswoman confirmed on Tuesday that Ben Ungermann (pictured) had been charged with two counts of sexual assault over an alleged incident in the inner west Melbourne suburb of Docklands in February.

“Melbourne Sexual Offences and Child Abuse Investigation Team detectives have charged a man following an incident in the Docklands earlier this year,” she said.

“The arrest follows an investigation into an alleged sexual assault in Docklands on 23 February.”

Tony McNamara, the Australian Oscar-nominated co-writer of the period drama The Favourite, is in negotiations to reteam with the film’s director, Yorgos Lanthimos, to adapt the Gothic Western novel The Hawkline Monster, reports The Hollywood Reporter.

The book, written by Richard Brautigan and first published in 1974, tells of two unlikely hero gunslingers hired by a 15-year-old girl named Magic Child to kill the monster that lives in ice caves under the basement of a house inhabited by a young woman named Miss Hawkline. What follows is a unique adventure where there is more to Magic Child, Miss Hawkline and the house than meets the eye.

The project has a decades-in-the-making history that saw Hal Ashby try to mount an adaptation for Jack Nicholson and Dustin Hoffman, and later Jeff and Beau Bridges, to star. Tim Burton also tried his hand at an adaptation.

McNamara is in the limelight these days as he is the creator, showrunner, and executive producer of the period comedic drama The Great, which debuted last week on Stan in Australia. The 10-episode series stars Elle Fanning and Nicholas Hoult.

The ARL Commission on Tuesday approved the code’s revised broadcast deal as the Project Apollo committee moves a step closer to relaunching the NRL premiership on May 28, reports News Corp’s Peter Badel.

News Corp can reveal the ARLC has rubber-stamped the terms of the TV rights contract, the completion of which remains the final impediment to the NRL kicking-off on Thursday week.

The Commission met on Tuesday with the panel members, including chairman Peter V’landys, discussing the relevant components of the broadcast deal before giving the green light for the contract to be sent to TV partners Channel 9 and Fox Sports.

It is understood Channel 9 will maintain their commitment to the NRL until the end of 2022, scuppering fears they would walk away from the code.

Channel 9 have baulked at a long-term extension, although that scenario is palatable to Fox, who are prepared to ink a four or five-year extension to remain loyal to rugby league until 2026-27.

Channel 7 commentators Bruce McAvaney and Brian Taylor are likely to be 730km apart when they call the AFL’s return game together, reports News Corp’s Scott Gullan.

The extraordinary situation has come about because of South Australia’s strict quarantine rules which means Adelaide-based McAvaney won’t be able to fly in and out of Victoria.

So when the ball is bounced on June 11 – most likely at the MCG for Collingwood v Richmond – Taylor will be in Channel 7’s Melbourne studio with McAvaney in a special hub built for him in the City of Churches.

Seven has already declared they will be calling all games remotely when the season resumes with a boundary rider likely to be the only member of the commentary team at the venue.

McAvaney hinted at the potential issue this week, describing his situation as “tricky”.

“I’m in a tricky situation because I probably need to be in South Australia and I’m not sure if I can go to Victoria and come home, at the moment I can’t so that’s all is to be worked out,” McAvaney told SEN.

“There will be different things that will have to be tried and worked out before the first ball is bounced and then we’ll see what happens after that.

“Not easy, not easy for sure. The quarantine has made life, albeit necessary from a health point of view, its made life much more complicated.”

The Queensland hub games will be called from Melbourne where leading callers Hamish McLachlan, James Brayshaw and Taylor are based along with experts Wayne Carey, Matthew Richardson and Cameron Ling.