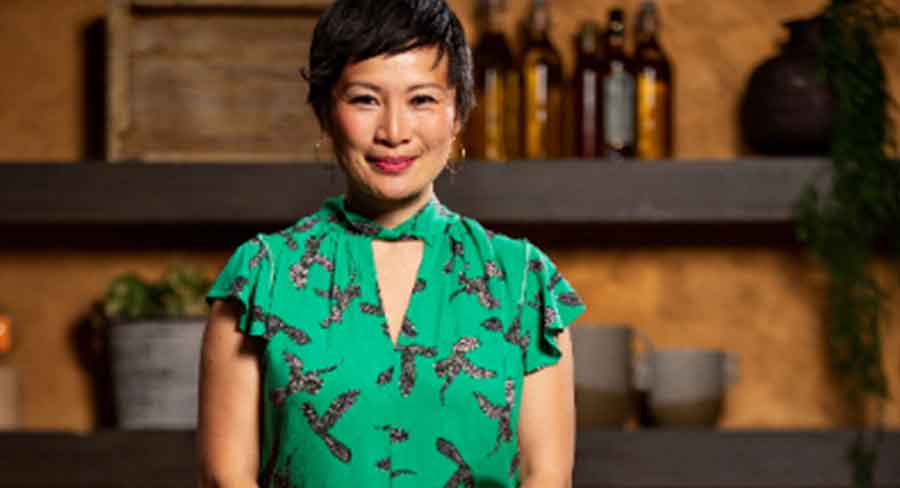 The sense of crisis enveloping the social media giants is deepening, as major brands continue to leave Facebook, and in some cases social media altogether, due to what they say is inaction on dealing with hate speech, report The Australian’s David Swan.

Some of the world’s most influential advertisers including Coca Cola, Ford, Starbucks and Unilever have pulled millions of dollars worth of advertising from Facebook in recent days, declaring that they don’t want to be associated with perceived hateful content.

The unrest has now spread to Australia. Telstra told The Australian it is monitoring the situation and mulling its options.

“There is a heavy responsibility on companies like Facebook to limit the spread of hate speech and wrestle with the complex issues involved. We’ll continue to work hand-in-hand with our partners and industry experts to develop even more tools, technology and policies to make progress against hate together.”

The AFR reveals: Geoff Wilson one of AAP’s investors

Prominent fund manager Geoff Wilson is among the 35 investors who tipped money into the impact-investing consortium that bought the Australian Associated Press newswire, successfully saving it from closure, reports The AFR’s Max Mason.

The Wilson Asset Management founder confirmed to The Australian Financial Review he had been pitched to invest by consortium lead Nick Harrington, and was more than happy to chip in via an entity he personally owns 100 per cent of, not the listed investment company of which he is chairman.

“Media plays a crucial role in society. AAP contributes to the independence, objectivity and diversity in Australian journalism, and I am happy to be involved,” Wilson said.

Nine chief executive Hugh Marks is excited about a new “creative campus” in North Sydney that will bring together people from Nine and Fairfax for the first time since the 2018 merger of the two companies, reports The AFR’s Max Mason.

Nine and staff from former Fairfax publications The Australian Financial Review and The Sydney Morning Herald will move to the new offices at 1 Denison St in North Sydney in coming months. 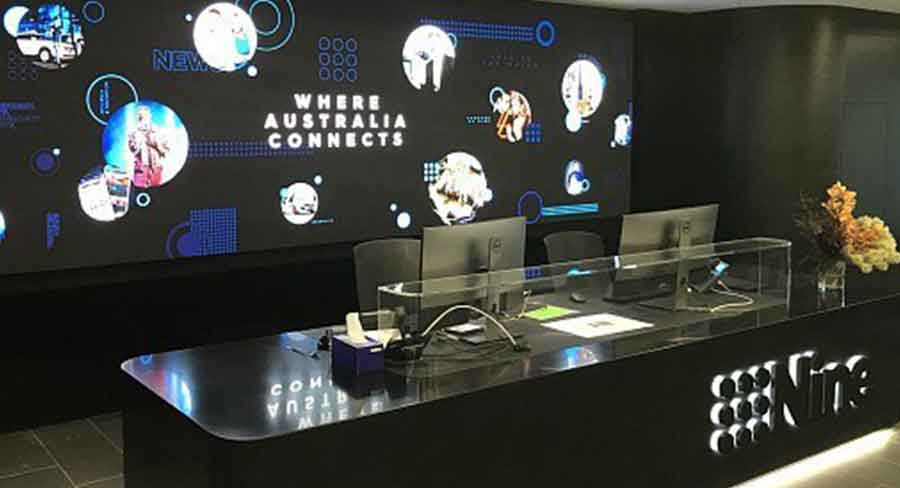 Marks moved into his new office, along with the majority of his executive team, on Monday.

“It’s got all the technology that you could want for the next 50 years of what this business will be. It’s completely fitted out so everybody can publish from their desk,” Marks said.

“It’s the investment in those new technologies will mean the business can function like it hasn’t functioned before, so the speed of being able to publish an update and get things out to the audience, which is the demand in this era, is completely enhanced by this place.”

New Zealand’s largest newspaper group has temporarily quit Facebook in a bold “experiment” aligning itself with a global boycott of the social media site, which has been condemned for failing to crack down on escalating hate speech, reports Guardian Australia’s Eleanor Ainge Roy.

Stuff is the biggest news media website in New Zealand and owns dozens of newspapers around the country, employing more than 400 journalists.

Recently bought by former group digital editor Sinead Boucher for $1, the company has “paused” its relationship with Facebook and Instagram; directing staff to stop posting breaking news and stories to those platforms immediately.

According to the internal email from Stuff’s deputy editor Janine Fenwick, sent to staff early on Monday, the company was “trialling ceasing all activity on Facebook-owned networks” as part of a global boycott to pressure the social media giant to take stronger action against hate speech on its platform.

Pauline Hanson has blasted Channel 9 for banning her from the Today show over her attacks on migrants and addicts living in Melbourne’s nine COVID-19 lockdown towers, saying the network is telling everyone with controversial views to stay silent, reports The Australian’s Richard Ferguson.

Senator Hanson sparked outrage on Monday morning when she said in her regular Today show spot that the tower residents should not get extra financial support from the Victorian Government while in quarantine. She also accused some residents of not following social distancing rules and not learning how to speak English.

Senator Hanson told The Australian that while she did not care about the ban, she believed Channel 9’s actions were “detrimental” to free speech and that she stood by her comments.

“We’re getting to the point to where you can’t give your opinion. What Channel 9 has done is detrimental to freedom of speech,” she told The Australian.

“I am so happy to see her gone,” Boney said on ABC-TV’s Q+A program on Monday night.

She said she felt “completely heartbroken” when she saw Hanson’s comments on television.

“I grew up in Housing Commission. To me, I was thinking about all of those kids sitting at home watching.

“All of those people trapped in their apartments, watching and thinking, ‘This is what Australia thinks of us. This is what the rest of our country thinks – is that we’re alcoholics and drug addicts’.

Boney, a Gamilaroi/Gomeroi woman, was one of four panellists on Q+A on Monday in a wide-ranging program including topics such as COVID-19, Black Lives Matter, cancel culture, alcohol in lockdown and political ethics.

What MasterChef’s Poh Ling Yeow plans to cook up next

The high-profile cook, television personality and small business owner was widely-tipped to win MasterChef Australia’s inaugural all-stars season given she was the runner-up to Julie Goodwin back in 2009. She has also published several cookbooks and even hosted her own shows on SBS and ABC TV.

But during Sunday evening’s episode her run was cut short as part of a nail-biting elimination where Yeow attempted to cook a “redemption dish”: Sardinian potato dumplings that missed the mark in an earlier challenge.

Devastated fans and co-stars have since paid tribute, with MasterChef judge Melissa Leong describing the 46-year-old cook as a “national treasure”.

Speaking after her televised elimination, Yeow said she was actually in good spirits despite not making it into the top five.

“I’m very good at processing emotional stuff,” she said. “You have to accept the lows and highs. One makes you appreciate the other. I’ve had a little bit of time to sit back and all I can say is I loved every minute of it. No regrets.”

As for what comes next, Yeow said she will continue to refine her bakery, Jamface, which is located at the Adelaide Central Markets. She also has plans to release a fourth book and embrace her former life as an artist.

SBS star Marc Fennell has issued a lengthy public apology after making a joke about a woman “missing a chromosome” on The Project last week, reports news.com.au’s Bella Fowler.

The guest host, 35, who most would recognise from The Feed, or as Triple J’s former movie reviewer, faced fierce backlash following his comments about a segment on an American vlogger making beans on toast in the microwave.

“Every time she posts a video I’m like, ‘Are you missing a chromosome? Like, what has happened to you?’,” Fennell had said to laughs from the panel.

Addressing the controversy on Facebook yesterday, Fennell apologised to families of people living with disabilities, admitting he didn’t realise how “appalling” his remark was until it was pointed out to him on social media.

He vowed to “do better” and shared screenshots of his private messages to those who took him to task.

Even when they won three AFL premierships in a row earlier this century, the Brisbane Lions could not keep pace with the Broncos in the race for television eyeballs.

But in a stunning win for the AFL in Queensland’s rugby league heartland, free-to-air ratings have spiked by 38 per cent in Brisbane alone, and it would appear the boost has as much to do with the Broncos being at rock bottom in the NRL as it does the Lions flying in equal first on the ladder.

The alarm bells don’t stop there for the Broncos or for the NRL, who promote Anthony Seibold’s team ad nauseam in their blue ribbon timeslots of Thursday and Friday nights.

The Daily Telegraph can reveal that the AFL has outperformed the NRL by a whopping 38 per cent in national audience on Thursday nights and 28 per cent on Friday nights.

Given the Broncos have featured in four Thursday night clashes and two Friday night prime time matches from their eight matches this year – it’s another brutal assessment of how the Broncos are on the nose.