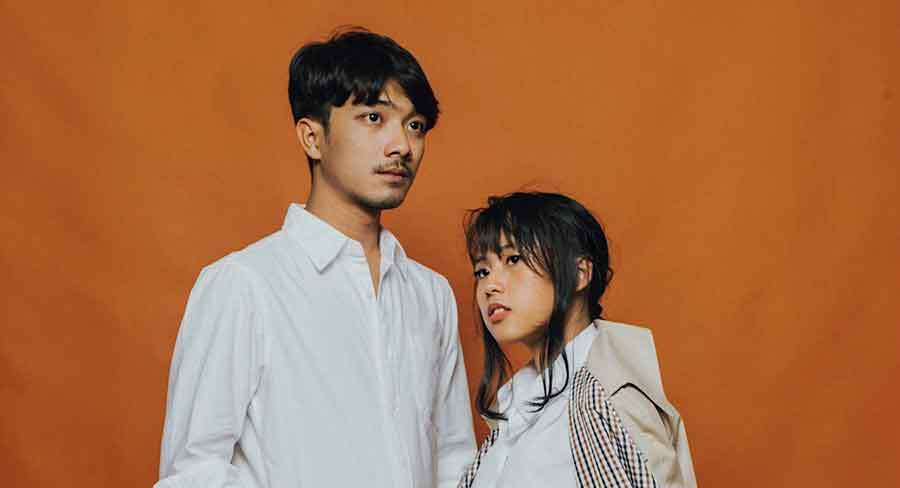 Jackson’s career in music spans over 20 years. He has held roles at Richard Branson’s V2 Records, Chris Murphy’s Petrol Records, as A&R and general manager of Ministry of Sound Australia, as well as co-founding etcetc Music. He led the Australian campaigns of PNAU, Two Door Cinema Club and Disclosure before moving to the US in 2012. There he founded Milton Archer, building campaigns for artists such as Norwegian streaming giant Matoma, breakout New Zealand artist BAYNK, and multi-platinum American writer/producer Andrew Goldstein’s FRND project, whom collectively have amassed over 2 billion streams.

With A&R executives in LA and Sydney and a network of writers and producers, Avoca Drive finds artists, makes records and works them internationally with a hands-on approach tuned to artist’s needs commercially and creatively. 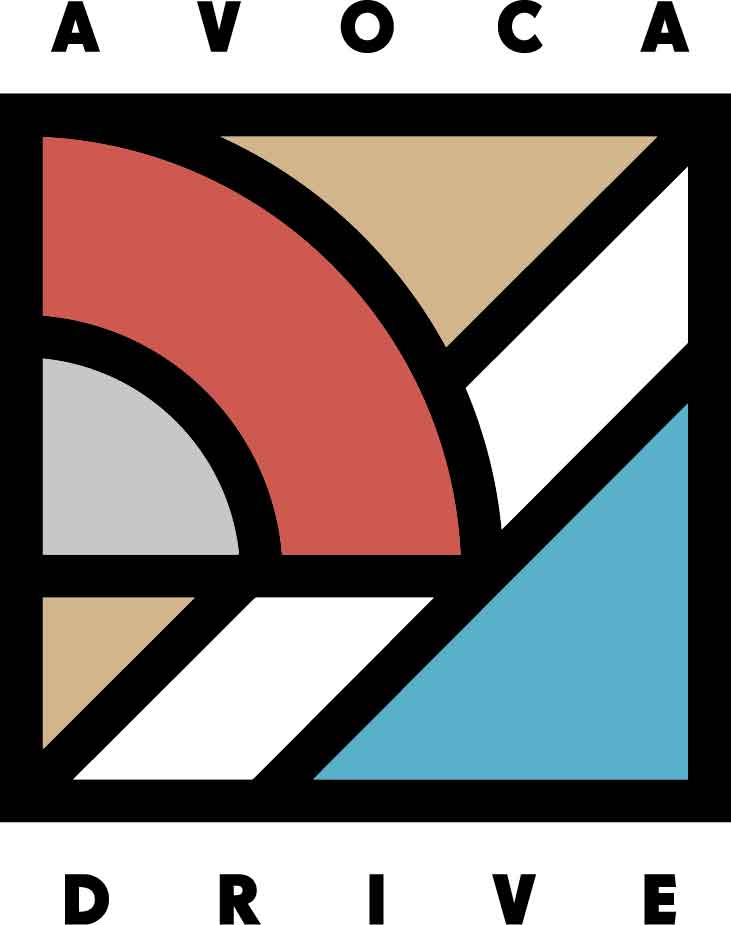 On the forming of Avoca Drive, Jackson said: “Australia will always be my home so it was natural to find a partnership here, but I needed one with a global outlook. To partner with a titan like Denis [Handlin] is a true honour. He shares my ambitions for finding the big victory for the artist above all. Having done a round of calls to various label heads here and around the world in the past couple weeks, I’m genuinely impressed at the level of competence, enthusiasm and willingness at Sony Music Australia to collaborate from top to bottom. Everyone just wants to find that win together.”

Galdive’s debut album will be released in early 2021, commencing with a series of singles this summer that will start with their first single Nescience on July 17.

Osvaldo and Tanisha from Galdive, on signing with the label, said: “We have the same visions, the same feelings for music, for how special it should be presented. We cannot wait to share what we do with Avoca Drive for people to connect to!”

Denis Handlin, chairman and CEO of Sony Music Entertainment Australia and New Zealand, commented: “I have been wanting to work with Andrew for a long time as I have a tremendous amount of respect for his talent and ability. I am thrilled that we now have that opportunity as he has decided to partner with Sony Music for his Avoca Drive label. We are looking forward to working with Andrew and his team to help take the artists’ creative vision and music to fans around the world and we are excited to do that first with Galdive later this month.”