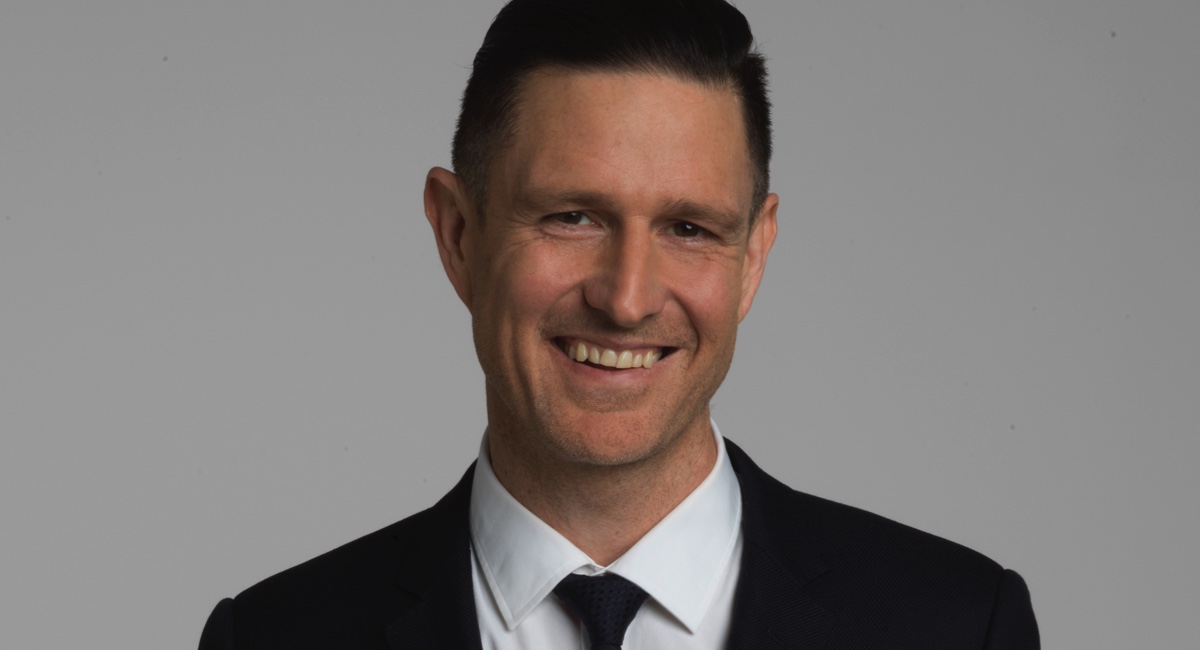 A year of consolidation for the comedian and radio and TV host. Casting a shadow over his ventures this year though was a chronic back problem, which caused all sorts of drama including being arrested on a Qantas flight!

Anderson finished the year with a flourish, captaining the team at Gruen again for another successful series and signing on with Triple M Melbourne as Mick Molloy’s replacement at The Hot Breakfast. Anderson for the time being is maintaining his podcasting commitments too, especially Tofop with Charlie Clausen.

Anderson is setting up a new Melbourne base, meaning he will spend even less time in Los Angeles and Sydney. He will have a new comedy show, Wilegal, rolling out next year in Adelaide and Brisbane in March before four weeks in Melbourne. He’s cutting back on the grog too!