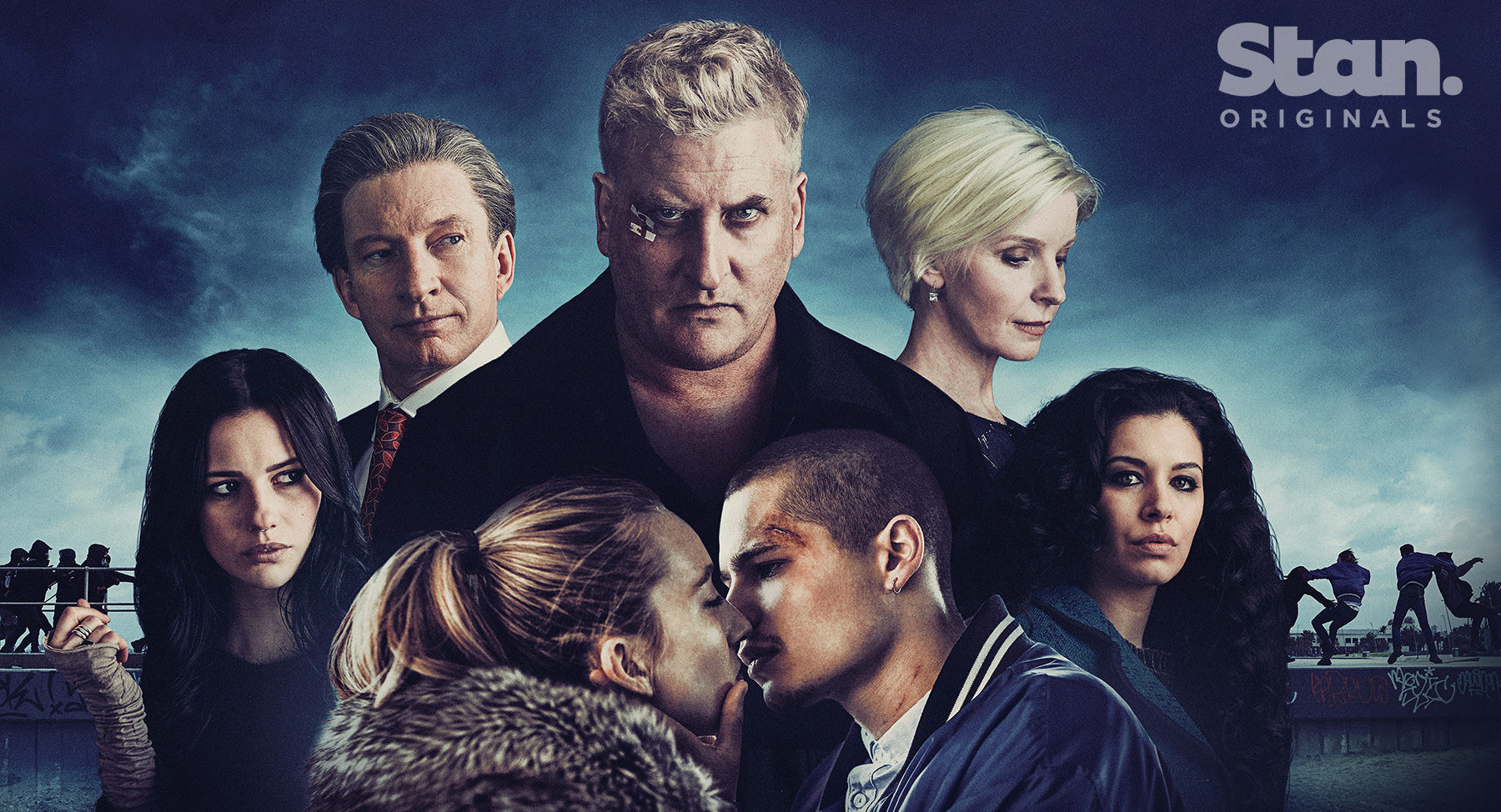 Streaming video on-demand platform Stan has announced that its original series Romper Stomper has attracted a bigger audience in its first 24 hours than any other Stan original.

The six-episode Australian drama, produced by father and son John and Dan Edwards and written and co-directed by Geoffrey Wright, launched on Stan on New Year’s Day.

The crime drama has been released amidst a see of largely glowing reviews. The story is a follow-up to Wright’s controversial 1992 film of the same name and follows a new generation of the activist right, their anti-fascist counterparts and three young Lebanese Muslims who are caught between the conflict.