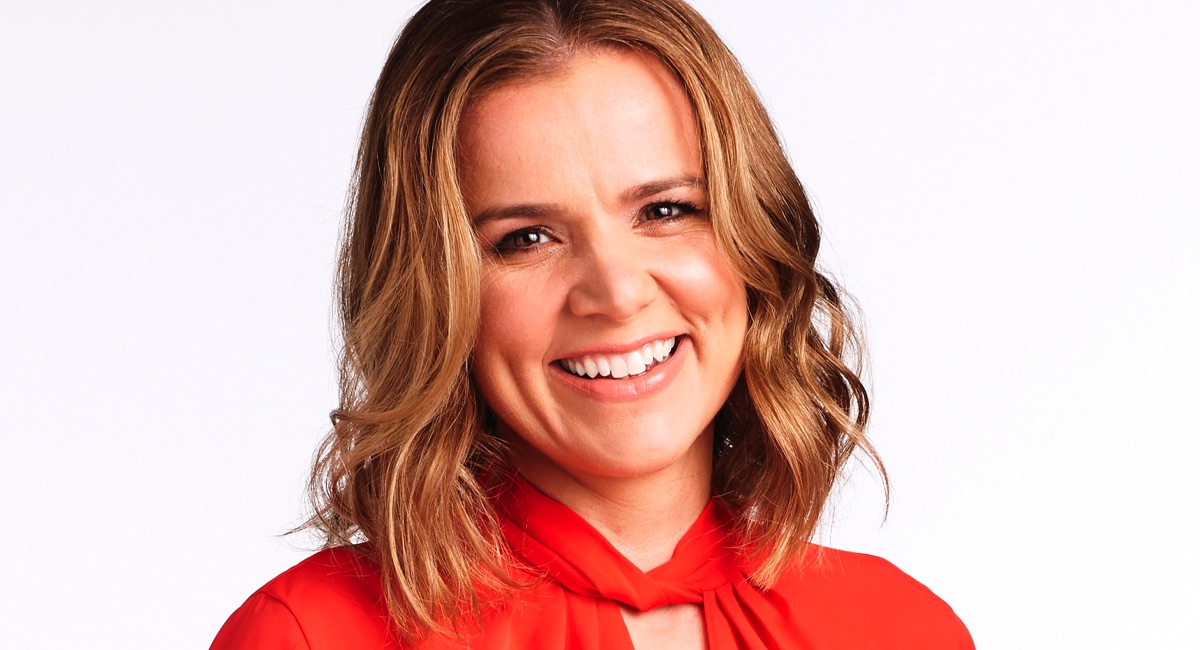 Harley has appeared on the pages of Mediaweek as the editor of Pacific Magazines’ Women’s Health and in her current role. She was named editor of News Corp’s digital women’s destination WHIMN.com.au in late 2016 and officially took on the job at the start of 2017.

From leading a brand new asset to discovering that she is pregnant with her third child in the same week that Kate Middleton’s pregnancy was announced to the world, 2017 has been a busy year for Harley both personally and professionally.