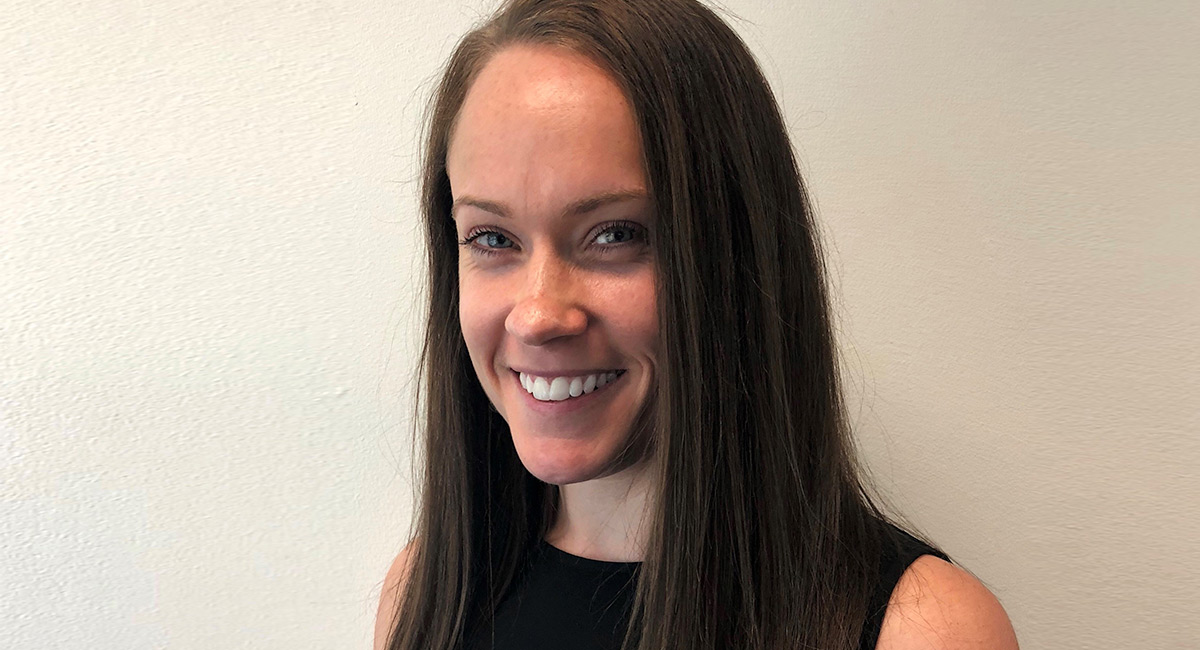 To help us analyse the year we have called on executives from Australia’s finest media agencies. Special thanks to all those who took part and, to those who didn’t, we will be after you next year! Most popular references included listening to Spotify or triple j’s Ben and Liam, while a lot of respondents enjoyed the OMD Big Day Outs!

There’s been a lot going on in 2017 but the highlight would have to be the Australian Open Men’s final between Federer and Nadal – never did I think I’d get to watch these two legends fight it out in a Grand Slam final.

I’m terrible at switching between stations depending on what music they’re playing, so…no favourite!

I’m hooked on Mindhunter at the moment…fascinating!

The announcement that Network 10 was going into administration and then the CBS takeover.

Whether big or small, take any opportunities that come my way. Oh, and buy a house!