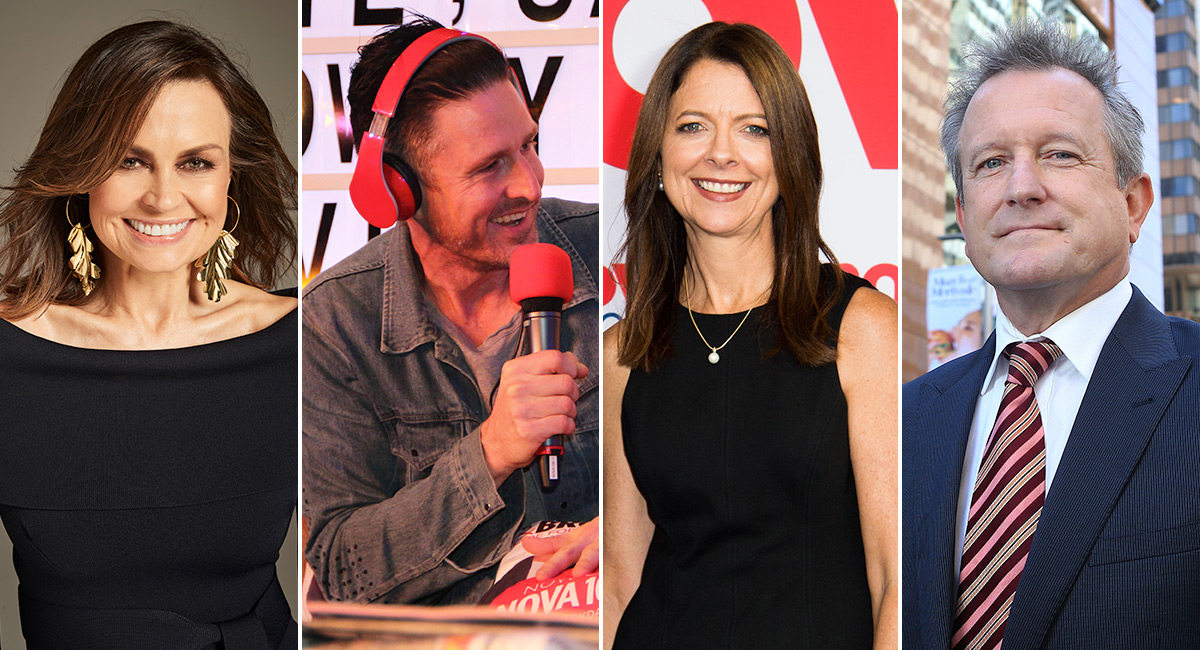 Mediaweek’s Top 25 Media People of 2017 is our annual listing of 25 media executives who made a difference this year and are shaping how 2018 will look.

Mediaweek editor James Manning says: “We are lucky enough to speak with all CEOs and managers of the various media groups across the year and we have come across some high achievers over the past 27 years.

“This year features a much more diverse list (though we were able to choose from 25), half men and half women.”