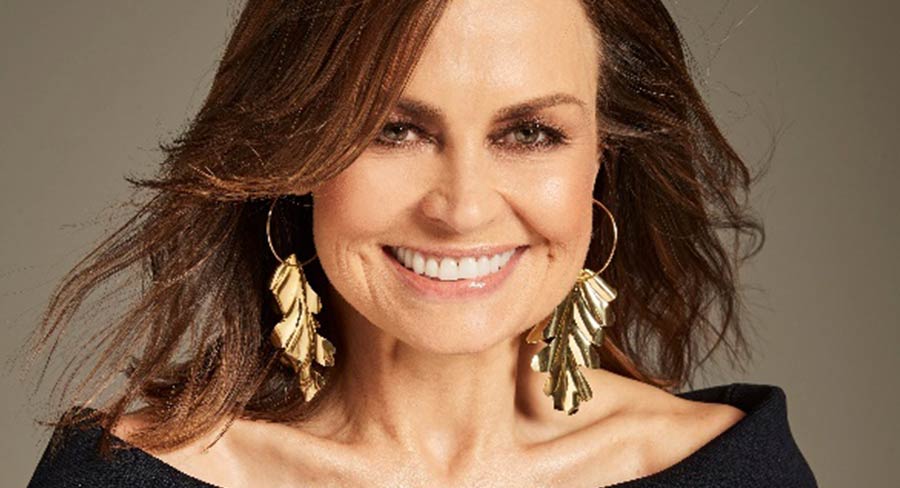 Similar to what 10’s Sandra Sully told Mediaweek yesterday, Lisa Wilkinson too explained to us she was much more involved in the launch of 10 Daily than she is now.

The digital platform was launched in May last year and this week has been celebrating its first birthday.

“I had a lot of digital experience from my time at The Huffington Post Australia,” Wilkinson told Mediaweek. “At 10 Daily I helped set up the style of the site, employing some of the key people in addition to writing. This year I have had to scale back, mostly because of my additional duties at The Project filling in for Carrie. All I have time for at present is just writing for 10 Daily. Once Carrie is back that may change again.”

As to when Carrie Bickmore is returning to 10, her fill-in is not exactly sure. “I don’t think there is a definitive date yet.”

Wilkinson said part of the attraction to move from Nine to 10 was being involved with the launch of 10 Daily.

“I enjoy the writing but the trick is to find the time. I have been travelling constantly between Sydney and Melbourne and heading overseas for big interviews for The Sunday Project. I am also trying to fit in time to see my family and my husband.”

Wilkinson said the audiences watching The Project and reading 10 Daily were similar.

“10 Daily was set up to be completely integrated and capitalise on the 10 Network and its shows. 10 wanted the site to get the audience engaged with the social chatter around the 10 programming.

“It is a great news site, but a very positive site as well. That was a conscious decision at The Huffington Post and some of that team is at 10 Daily now.” (Including editor Chris Harrison who Mediaweek also interviews today.)

“We are about engagement, we are about breaking news and we are also about a very positive approach to the news. Very similar to The Project.

“So much of the media these days is about pushing buttons and making people look at the way the world is working in a very negative way. We are about finding a very positive spin. We do stories that other mainstream news and current affairs programs don’t do. We take risks, and is wonderful to be able to do that.”

One significant contributor missing from 10’s first rolling election coverage for several elections won’t be on board Saturday night. Lisa Wilkinson has something else to do.

But she wasn’t about to share the detail: “I have a couple of other things I am working on at the moment that I am unable to discuss. I will definitely be watching.”

When we pushed for even a hint, Wilkinson replied. “I could tell you, but I would have to shoot you.”

Wilkinson might have landed another major celebrity interview, but she really wasn’t ready to spill the beans. She did however talk about landing those Sunday night exclusives.

“If you don’t ask you don’t get. We have had some good wins, but we have great, tenacious producers. The Project has a fabulous reputation around the world. People come on The Project and tell the people in charge how much they have loved the experience and what they think of the journalism on the show.

“You get people like Sarah Jessica Parker coming on the program and saying she wanted to start it up in America because it is such a great program.

“We give people an opportunity to tell their story in a positive way.”

Wilkinson said she was happy not to have a 3am alarm any more after years on breakfast TV.

“I did have a great time on the Today show and I loved my time there. But it was time to move on.”

We wondered if there might be something in Wilkinson’s 10 contract saying she wouldn’t do breakfast TV again.

“I am loving working at Channel 10 so much I would always listen to anything they wanted me to do.”