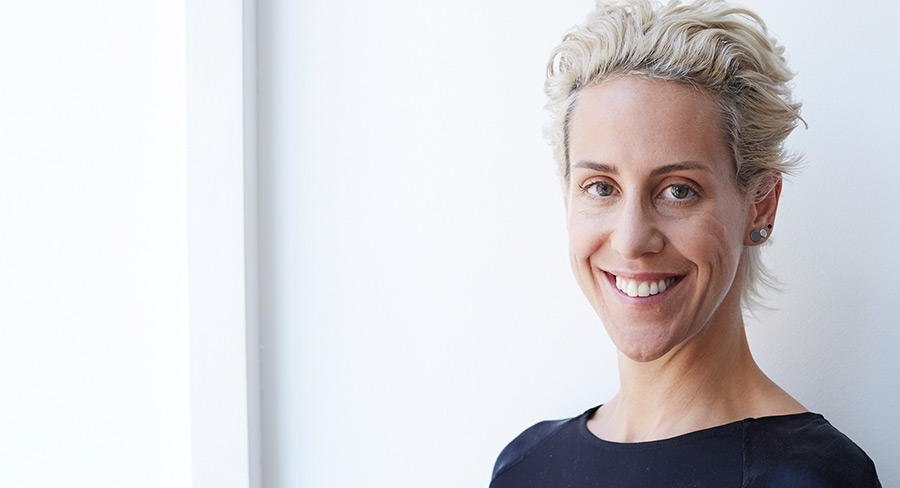 Former Mamamia Women’s Network MD Kylie Rogers took a leap of faith in 2017 when she left the organisation after four years to move to AFL. She is the general manager for commercial at the sporting body.

• How the AFL is tapping into consumer data with Audience360 partnership

“I expected to walk into a boys club. It was surprising to see that it’s nothing like that,” Rogers told Mediaweek. “The diversity is obvious and the opportunities for women are real.”

Prior to Mamamia, Rogers had worked at Ten for over 15 years. “I have absolutely experienced boys club coming from Network Ten. Then I had a diversity problem working at Mamamia with 150 women. AFL is a happy mix between the two.

Rogers is born and bred in Melbourne. However, she’d been living in Sydney for the last 20 years. Therefore, moving back to her hometown was still a “big move” for the media veteran.

Her experiences at Ten and Mamamia have proven to be useful for Rogers with her current job.

“Our broadcast partners – Seven and Fox Sports – are very important. 60% of our revenue is driven through our partnerships. My 17 years at Ten have helped me to navigate their world,” Rogers said. “At Mamamia, I learnt how to build a business from a startup to a scale-up.

“Everything I learnt about social and digital at Mamamia is helping me forge new assets and new ways of revenue driving at the AFL.”

There are two parts to her role at the organisation: consumer and corporate. The former is about looking after every dollar that the sporting body makes from AFL fans. This includes ticketing, merchandising and membership. Meanwhile, corporate revenue is about the money the AFL makes through advertising and corporate partnerships like the one it has with Seven to broadcast the game.

For the first time in the organisation’s history, the selling of its digital assets to advertisers was brought in-house in January 2018. This was a big change for the AFL, Rogers said. “We have four million uniques across our digital platforms. “Sports sponsorship and advertising are among the most competitive markets, but they’re also the most in demand. With sport, you get mass reach and passionate fans. This is particularly the case with the AFL – it’s the most popular sport in Australia.”

There are over six million people who attend AFL games each year, according to Rogers. “That’s more than double any other code.” The sporting body is also expecting to cross one million members some time next month.

“We reached budget even before this season kicked off,” Rogers said. “We are seeing a great demand for our digital assets, but there is so much more that we could be doing. I can see our revenue tripling in the next three years.”

Speaking about the commercial success of AFL Women’s, Rogers revealed that the digital assets of the competition have not been commercialised yet. It is something that will happen next year. “It will be a big play for us,” she said.