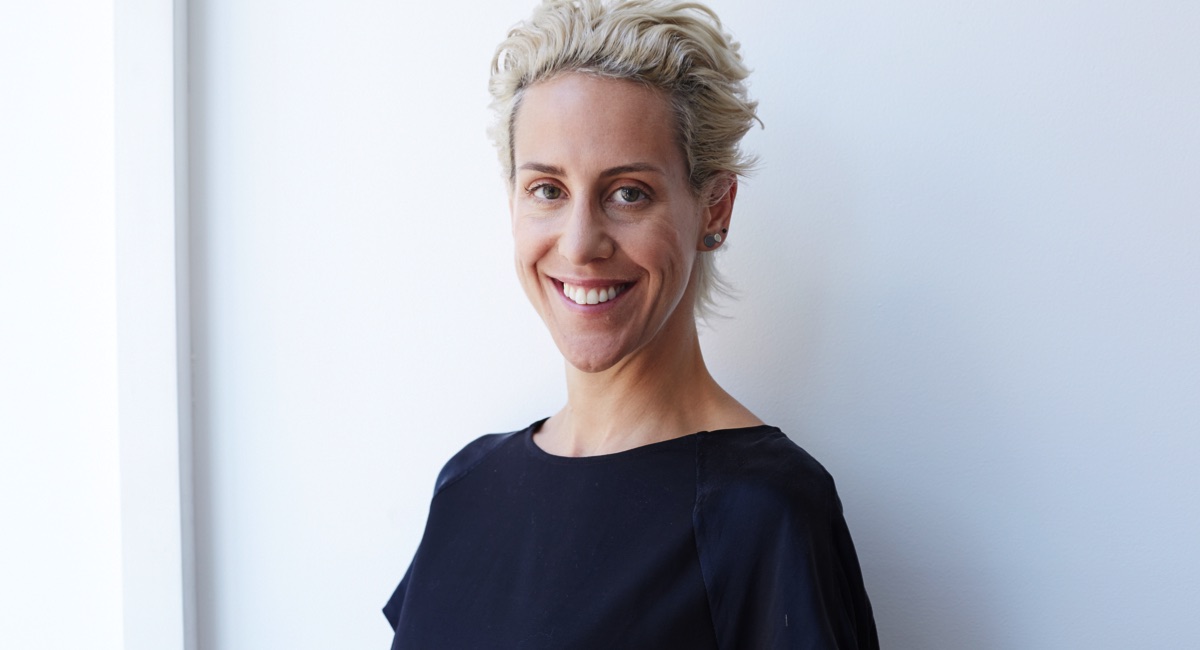 After Caroline Wilson reported on Monday that Mamamia managing director Kylie Rogers was heading to the AFL, she was confirmed as the new AFL general manager of commercial. Rogers replaces Richard Simkiss at the AFL, who was forced to resign recently after revelations about an in-house affair were made public.

Rogers first joined Mamamia three years ago after a 17-year career at Network Ten in sales.

Mamamia co-founder Jason Lavigne will take over from Rogers as CEO while Mia Freedman is working in a new role as head of content and strategy.