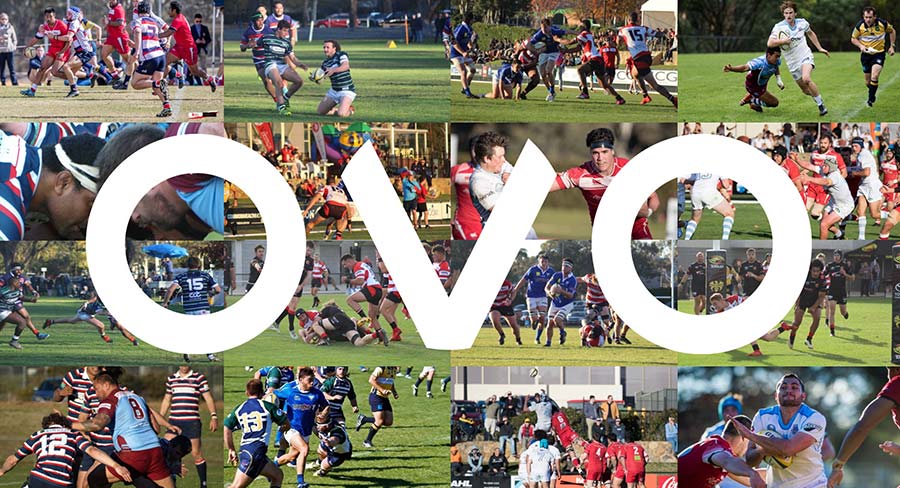 The telco is in talks with more club rugby organisations for similar deals.

Telco company OVO is bringing grassroots rugby to its app OVOPlay. The company has signed a digital broadcasting deal with the Australian rugby union football team Brumbies for the John I Dent Cup.

Under the agreement, the Brumbies will broadcast each Match of the Week from the ACT Club Rugby John I Dent Cup on OVOPlay from July 2018. OVOPlay will also broadcast highlights, interviews and behind-the-scenes content, making it all available free-to-air for Australians and data-free for OVO subscribers.

The telco is in talks with more club rugby organisations for similar deals. OVO is working toward introducing a self-serve production platform for grassroots rugby clubs to live broadcast and upload their own events to the platform by early 2019.

The Brumbies, who started streaming John I Dent matches in 2016, sought out OVO after seeing the success it had delivered to the likes of Water Polo Australia and Gymnastics Australia in building audience and encouraging participation in the sports.

“Club rugby is in the midst of a resurgence in Australia. The fact that we had more than 140,000 online views just in the ACT and southern NSW of John I Dent matches last year shows the size of the audience for our sport,” said Brumbies general manager for commercial partnerships Tom Fallaw.

“We want to grow our audience and better connect with our supporters, and we know the majority of those people are watching sport on their mobiles more than any other channel. Our streaming to-date has been a great start, but we need a dedicated platform to take full advantage of the groundswell of interest in club rugby.

OVO CEO Matt Jones said: “Every sport that we’ve introduced to OVOPlay has quickly built its fan base. The opportunity for rugby is huge, not only to get the support of a broadcasting platform to push content and attract an audience, but also with the funding and other benefits that will follow. The Brumbies and rugby fans more broadly will join the other 1.5 million fans that have watched content on OVO in 2017.”