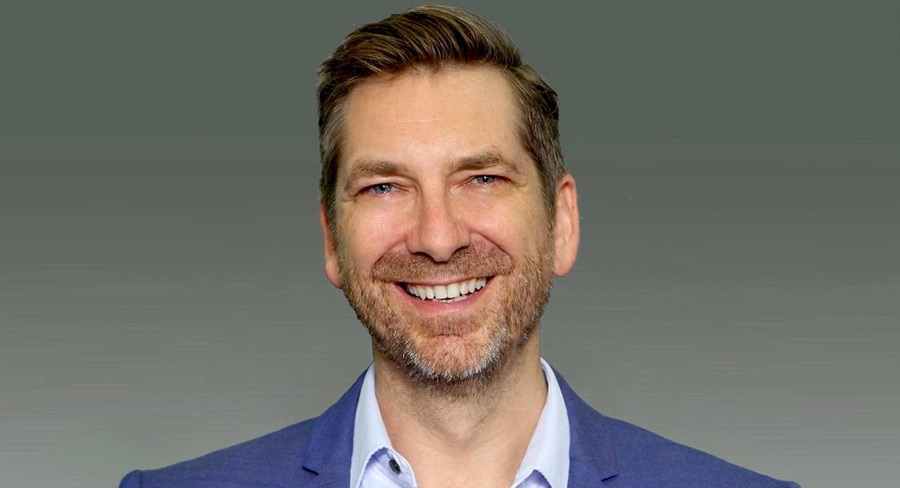 Having launched two streaming services in the last five years, James Bridges has become somewhat of an expert on the subject.

While Presto fell victim to the streaming wars and ceased operations in January 2017, iflix has grown from strength to strength since it was founded in 2014. The service has 12 million users and is in 28 markets globally. “iflix was something that we lost a lot of sleep over,” Bridges told Mediaweek from France. “It was hard but it is something I am super proud of.”

Bridges has partnered with his brother Mark Bridges and former iflix colleague Andreas von Maltzahn to launch a new streaming platform, iwonder. It focuses on documentary and current affairs programming.

“After having cut my teeth on working on an SVOD service for the emerging markets, I wanted to see what I could do globally,” he said. With the popularity of generalist platforms like Netflix, iflix and Amazon, Bridges started thinking about the verticals that are making these services successful. “The key ones are kids, sports and factual,” he said. “Kids and sports will be dominated by players with much deeper pockets than we. But factual was a really interesting one – it’s a very fragmented market in terms of distribution.

“In a world where traditional channels are serving more and more scripted and reality content, there is a real opportunity for us to deliver a service that is more what I call ‘actual factual’.”

Bridges left iflix about six months ago to work on the launch of iwonder. The Singapore-based service last month launched a dedicated brand channel on iflix in the first phase of its rollout. This move instantly gave it an opportunity to be accessed by the service’s 12 million users in emerging markets. Australia, New Zealand and Singapore will be next to get iwonder. However, rather than launching it as a dedicated brand channel on a platform like Fetch TV, the iwonder team has chosen to introduce it as a direct-to-customers SVOD service.

“The audiences in the emerging markets are not are as focused on factual. We are going to put our marketing dollars into the markets that have demonstrated a love for documentary and current affairs. Australia, New Zealand and Singapore are obvious leaders in that space,” Bridges said. The subscription price will be about US$4.99.

Bridges will be in Australia this month to reveal more details about the launch of iwonder locally. There are some brands that he has locked in for the new service and he is still in discussion with others. In 2019, Bridges wants to expand iwonder’s presence to Western Europe and Canada: “No real plans to go to US first. We’d like to finetune the engine, get the brand and content proposition and marketing right, before we consider doing that.”

How is iwonder going to make a mark for itself on SVOD audiences’ screens?

Bridges said: “There is a lot of data out there about the number of subscribers to SVOD. Currently, in developed internet markets – particularly North America, Western Europe, Australia and New Zealand – more than 50% have a SVOD subscription. Of this 50%, the average number of subscriptions in places like the States, Scandanavia and UK is north of three.”

Mark Bridges added: “Netflix is a fantastic product and has paved the way for all SVOD services that follow. Most households that have one SVOD service are likely to have a second or third SVOD service as well. Netflix and Amazon will provide the general entertainment service and iwonder will provide the documentary and current affairs service for people who want more of that. We also plan to start investing in exclusive documentary content within a year of launch.”

James Bridges said: “I can see a world where people on average in these countries have four or five SVOD subscriptions.”