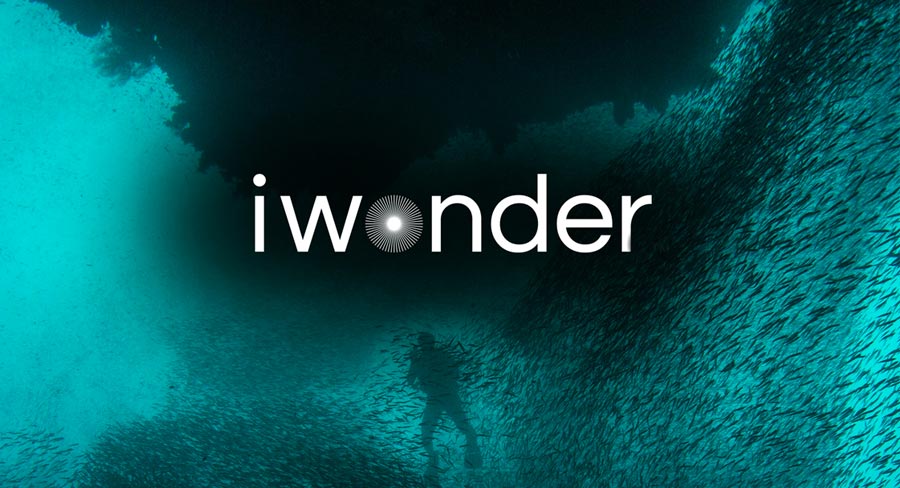 iwonder’s partnership with iflix is its first step towards a wider international rollout of its stand-alone subscription video-on-demand (SVOD) service later this year. It will launch direct to consumers initially in Australia, New Zealand and Singapore. The iwonder channel’s offering on iflix will grow in the coming weeks to offer feature films, TV series and current affairs programming.

Some of the title available at launch on iflix are: Biggie and Tupac, Deep Web, Hooligan Sparrow, Hoop Dreams, Janis, Jesus Camp, Joan Rivers: A Piece of Work, Kurt and Courtney, Revenge of the Electric Car, The Farthest, The Internet’s Own Boy and You’ve Been Trumped. iwonder co-founder and CEO, James Bridges, attending the Sunny Side of the Doc marketplace in La Rochelle, France, said, “Documentaries now represent more than half of all feature films made and, along with current-affairs programming, make up a quarter of viewership across film and TV. Despite a growing supply, these categories suffer from limited marketing, so consumers never hear of some of the amazing documentaries made every year. iwonder’s mission is to personalise the discovery experience and connect audiences of all ages to great stories that both inform and entertain. Our partnership with iflix is the launch pad for this goal.”

iflix co-founder and group CEO, Mark Britt, said, “iflix is dedicated to offering our audiences the broadest range of world-class content available. We are in the golden age of content, where entertainment and culture create brilliant, compelling stories both in both fact and fiction. iwonder supports our data-driven strategies and brings an exceptional slate of factual content to our platform.”