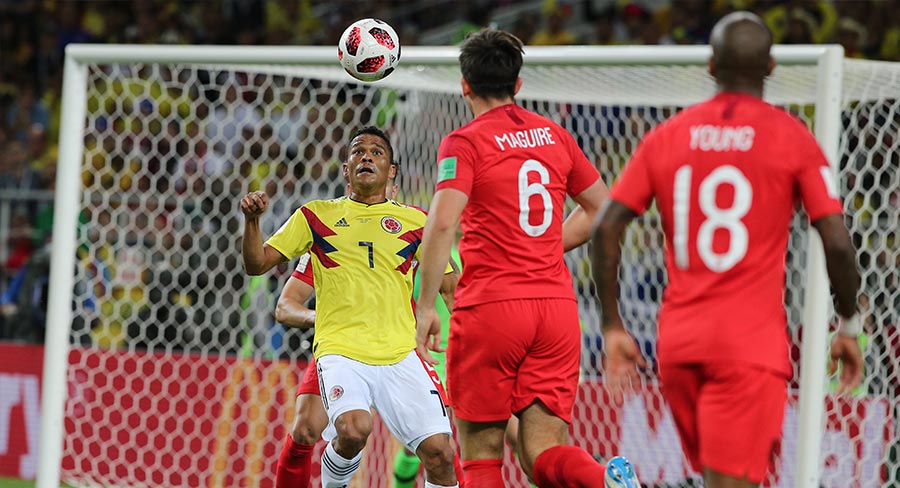 The broadcaster detailed its Round Of 16 ratings in a release today.

SBS has reported that more than 1.6 million Australians (Metro + Reg Reach) tuned in to its coverage of the Round Of 16 stage of the 2018 FIFA World Cup.

The broadcaster detailed its Round Of 16 ratings in a release, which reads in part:

The first match was the most-watched fixture from the Round with 468,000 Australians  (Avg TTL Ppl – 411,000 Metro + 57,000 Regional) tuning in on SBS as the 2018 tournament’s youngest squad France were victorious over Argentina and their superstar Lionel Messi.

France v Argentina reached a total of 733,829 (Metro + Reg Reach) Australians across the country and achieved a Metro FTA share of 52.7% with Ppl 25-54. The peak minute was as half time begun with scores level (1-1) and 573,611 (Metro + Reg) watching, before the second half delivered an impressive five goals in 45 minutes, two from Les Bleus’ young gun Kylian Mbappé.

On the final morning of Round Of 16, England defeated Colombia, breaking their World Cup shoot-out curse, with 417,016 Australians (Metro + Reg Peak Minute) watching at 6.48am as Eric Dier sealed the win for the Three Lions.

SBS’s coverage of the Premier League kicks off on August 11.