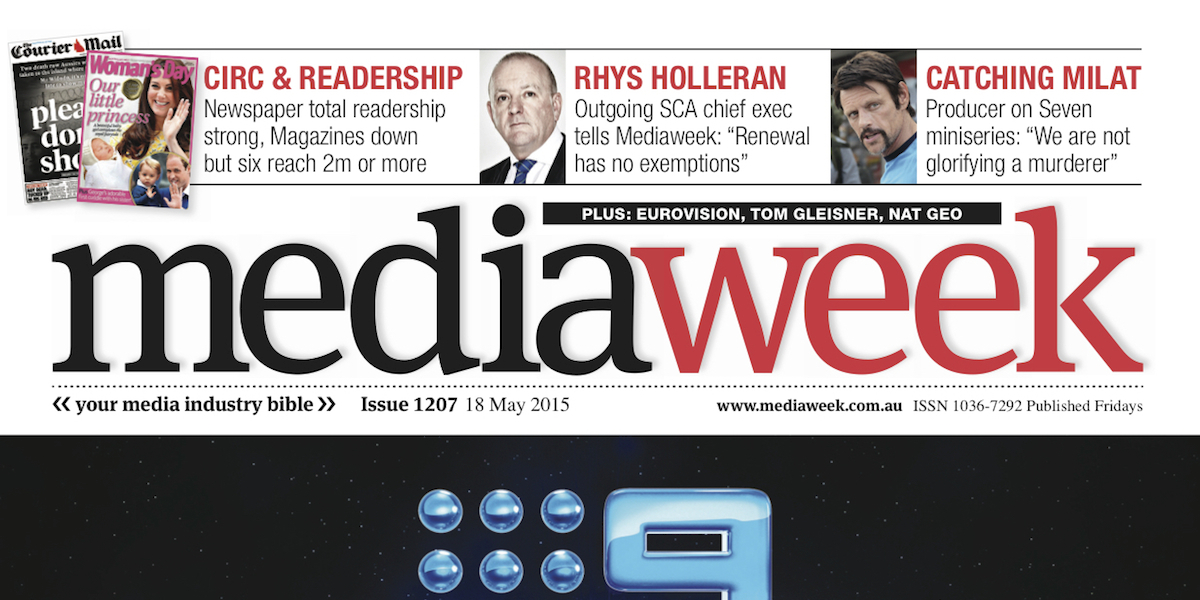 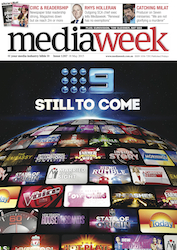 Inside Television
Biggest SBS Eurovision ever? Mediaweek speaks to co-host Julia Zemiro, plus Working Dog EP Tom Gleisner talks about their new season of Have You Been Paying Attention? for TEN 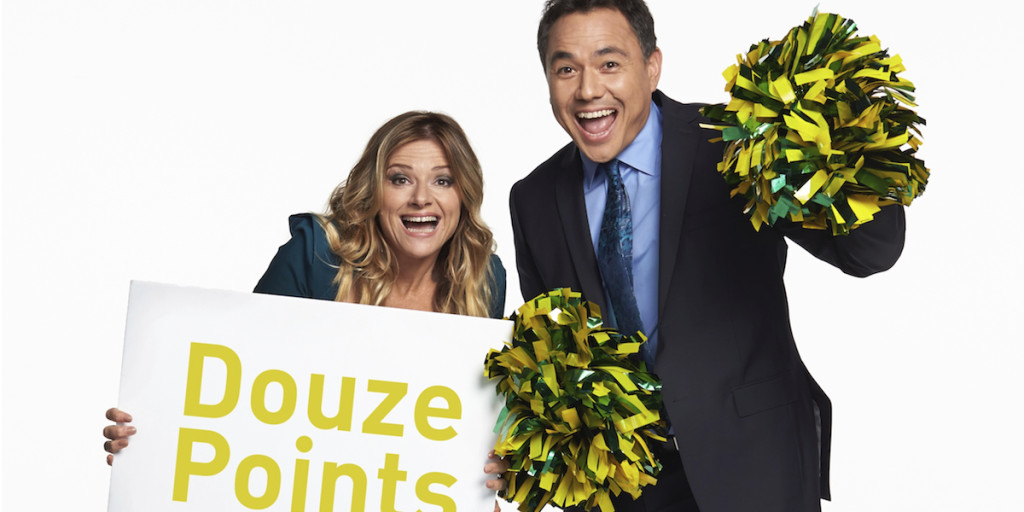