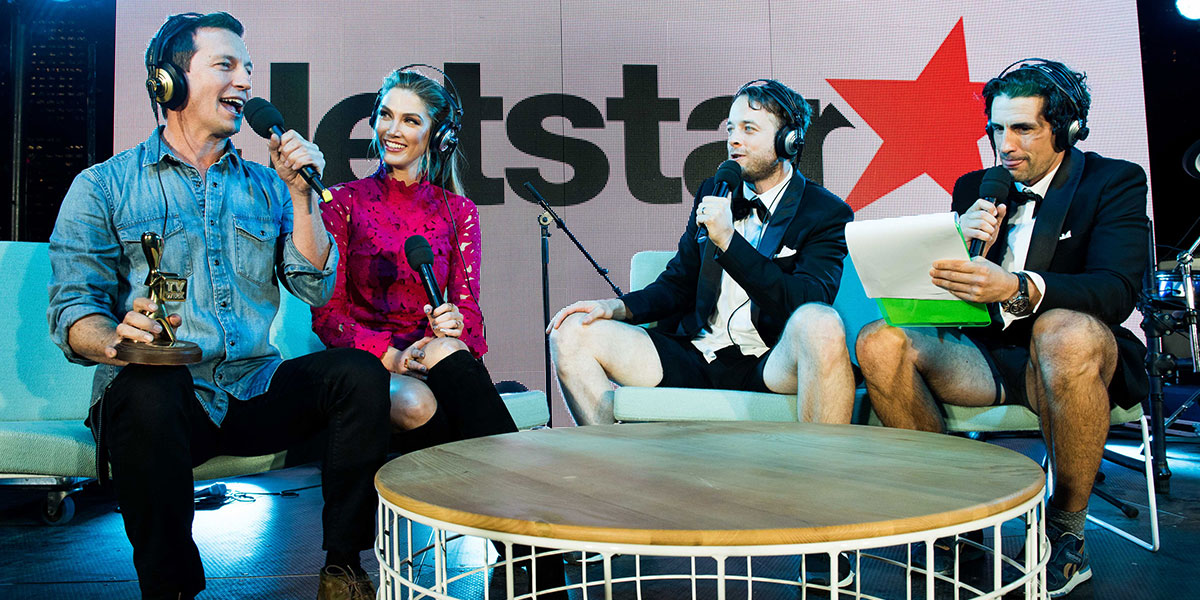 In this issue of Mediaweek magazine: Inside the BuzzFeed Australia & Nine News offices in the Federal Parliament House, a comprehensive wrap up of TV Week Logies, and what’s different in the new look of InStyle Australia + NBCUniversal and Mediaworks deal for Bravo in NZ 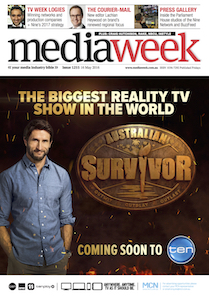 Inside the 16 May issue of Mediaweek magazine #1255

Person Of The Week
Craig Hutchison, Chief Executive Officer, Crocmedia, talks about his expanding Crocmedia and entertainment interests on weekdays and his busy weekends during the AFL season with radio and TV commitments

Spectator
Photo coverage of the Men’s Health Man of the Year awards, the Senior Women in Media and Marketing panel discussion, the Bravo launch in NZ, Foxtel’s Secret City screening in Canberra plus more from Hamish and Andy’s pre-Logies Spit Roast