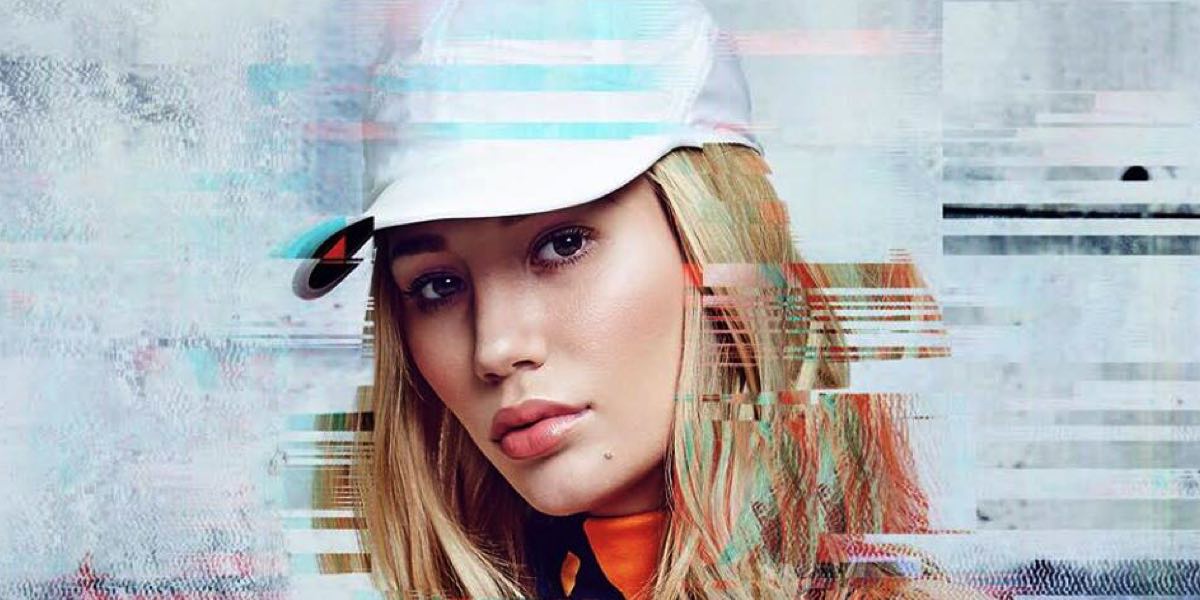 Fashion brands find the most success on Instagram, Iggy Azalea the most followed Australian the platform

Pacific Magazines’ lifestyle title Better Homes and Gardens is the most followed account on Instagram in the Australian news and magazines industry.

Digital agency Online Circle Digital released its second annual Instagram report, revealing the popularity of the account. The report also revealed NewsLifeMedia’s Vogue Australia is a close second when it comes to the number of followers. When it comes to average engagement, however, the fashion title and Better Homes and Gardens swap places. 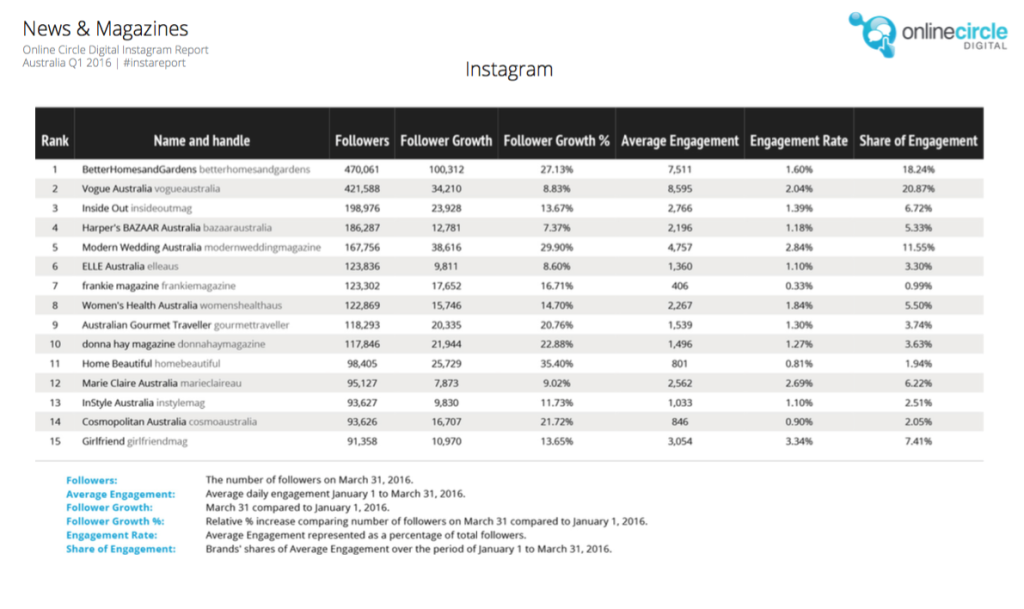 The two brands are also among top 30 Instagram accounts followed in Australia: Better Homes and Gardens made an entry at #23 and Vogue Australia is ranked #28.

Overall, fashion titles have found the most success on Instagram in the news and magazines category – eight of the top 15 most followed titles are fashion brands. When looking at a snapshot of performance by industry, the news and magazines sector is the sixth most followed industry in Australia and ranked #7 when it came to average engagement.

Also read: Instagram refreshes its app with a new logo and design

Influencers and musicians hold the most followed accounts and also have the highest average engagement. 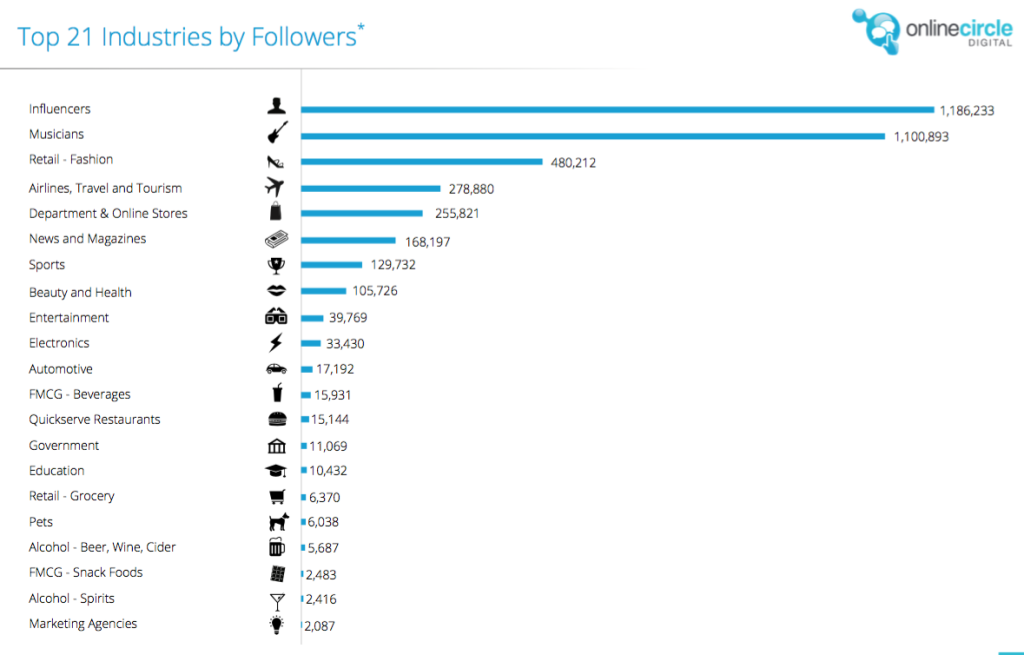 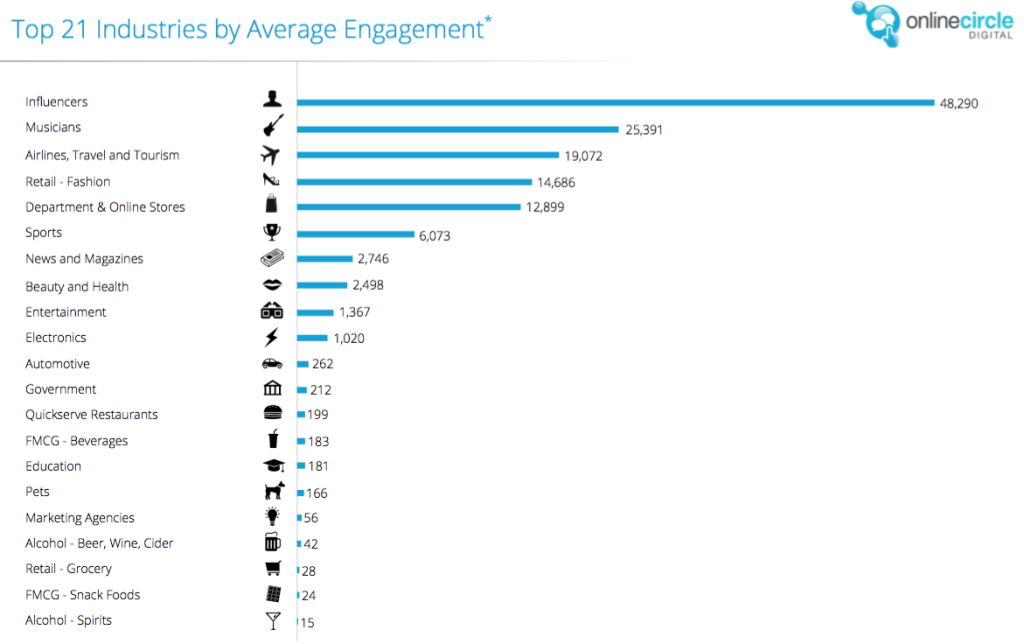 Online Circle Digital has not monitored any radio and TV social media accounts for the second Instagram report. The company also produces a quarterly Facebook report, in which radio brand pages are not represented.

When Mediaweek spoke to digital strategist Lucio Ribeiro about this earlier this year, he described the Facebook and Instagram reports as a “growing exercise”. 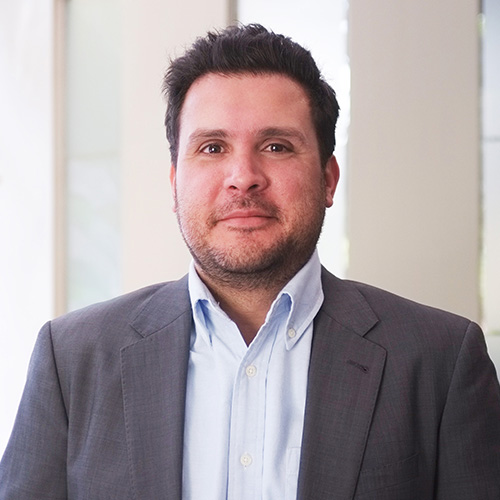 “Every time we get it out there, we have more people suggesting more brands for us,” Ribeiro said.

“It’s a little bit like [a news outlet], you try to cover as much as you can, but if there is something that happens in Australia that you didn’t cover, it doesn’t make your quality bad. It’s just more like that story didn’t run.”