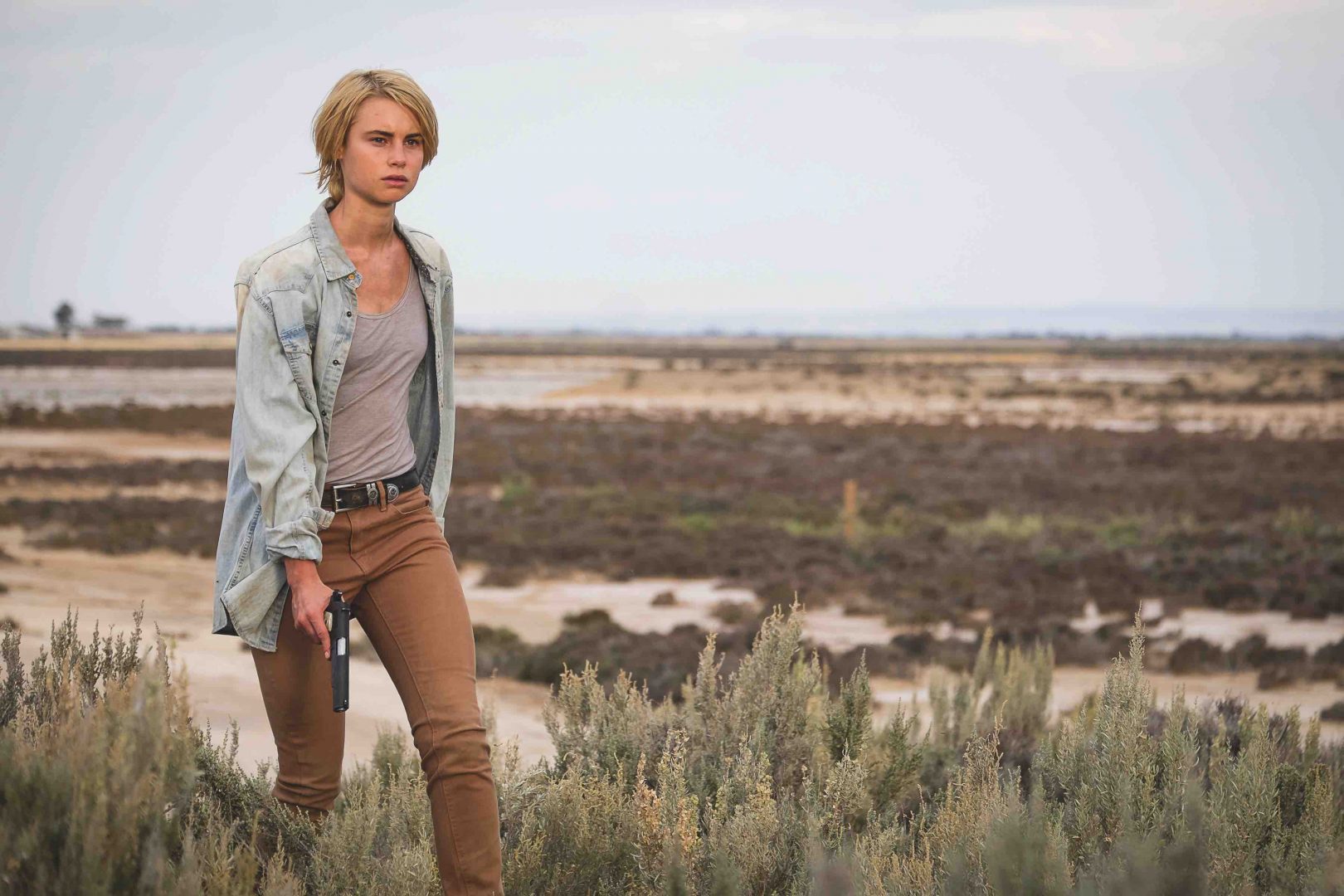 Wolf Creek, Follow The Money, and Ripper Street are among the TV highlights recommended today.

Wolf Creek – Stan
Based on Greg McLean’s film series of the same name, the Wolf Creek TV series again features John Jarratt as Mick Taylor, the savage murderer preying on innocents in the outback. The series shifts the genre of Wolf Creek into a revenge storyline, with Lucy Fry starring as a young girl seeking vengeance after Taylor murders her family. All six episodes of Stan’s original production launch on the service today.

Janet King – 8.30pm on ABC
This finale hopefully resolves the multiple gun issues which have been at the heart of this second series. Marta Dusseldorf has been brilliant this year, and bravo to the writers for allowing the character to be a lesbian who is tenacious, vulnerable and sometimes a downright cold hearted bitch. Amazing to think that this fantastic series has risen from the ashes of the misguided drama Crownies – well done Aunty! (AM)

Ripper Street – 8.30pm on BBC First
Detective Inspector Reid (Matthew Macfadyen) may have semiretired but the workaholic is tempted back to police work in this fourth series. It is now 1897, eight years since Jack the Ripper, but luckily Whitechapel is still a gruesomely violent place. (AM)

Follow The Money – 9.30pm on SBS
A new Danish drama about murder and energy renewables – yes really! If you’re a fan of Scandi noir drama like The Killing and/or The Bridge, it could be worth checking out. But for those politicians who find wind farms ugly, this could be a turn-off. (AM)

Do The Right Thing – 9:30pm on NITV
Spike Lee’s sophomore film has him starring alongside Danny Aiello, Ossie Davis, Ruby Dee, Richard Edson, Giancarlo Esposito, Bill Nunn, John Turturro, and Samuel L. Jackson. It is also the film debut of Martin Lawrence and Rosie Perez. The film was almost universally received by critics in 1989 and often ranks on lists of the greatest films of all time, but is rarely ever seen on Australian TV.