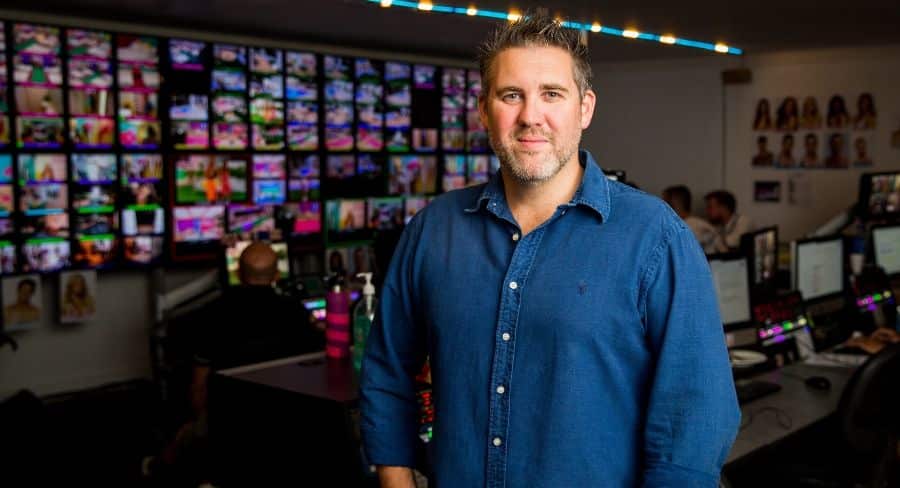 • ITV’s Alex Mavroidakis, who is the supervising executive producer of the show, spoke to Mediaweek

Network 10’s feel-good reality TV series I’m A Celebrity…Get Me Out Of Here! has returned early in the new year for all of the celebrity madness in the African jungle hosted by comedy legend Julia Morris and Australia’s beloved Dr Chris Brown. ITV’s Alex Mavroidakis, who is the supervising executive producer of the show, shared with Mediaweek success stories from last season, the casting mechanic, and the everyday challenges of creating a show with a live format.

Before Mavroidakis began at ITV, he worked on Big Brother with Southern Star. He said he was lucky because when Big Brother was cancelled after the 2014 season, I’m A Celebrity was in need of an executive producer. “The timing couldn’t have been better,” said Mavroidakis. “I went to ITV and ran the show there, and then just a couple of years ago ITV also commissioned Love Island. I’ve been working between the two of those and it’s been fantastic.” 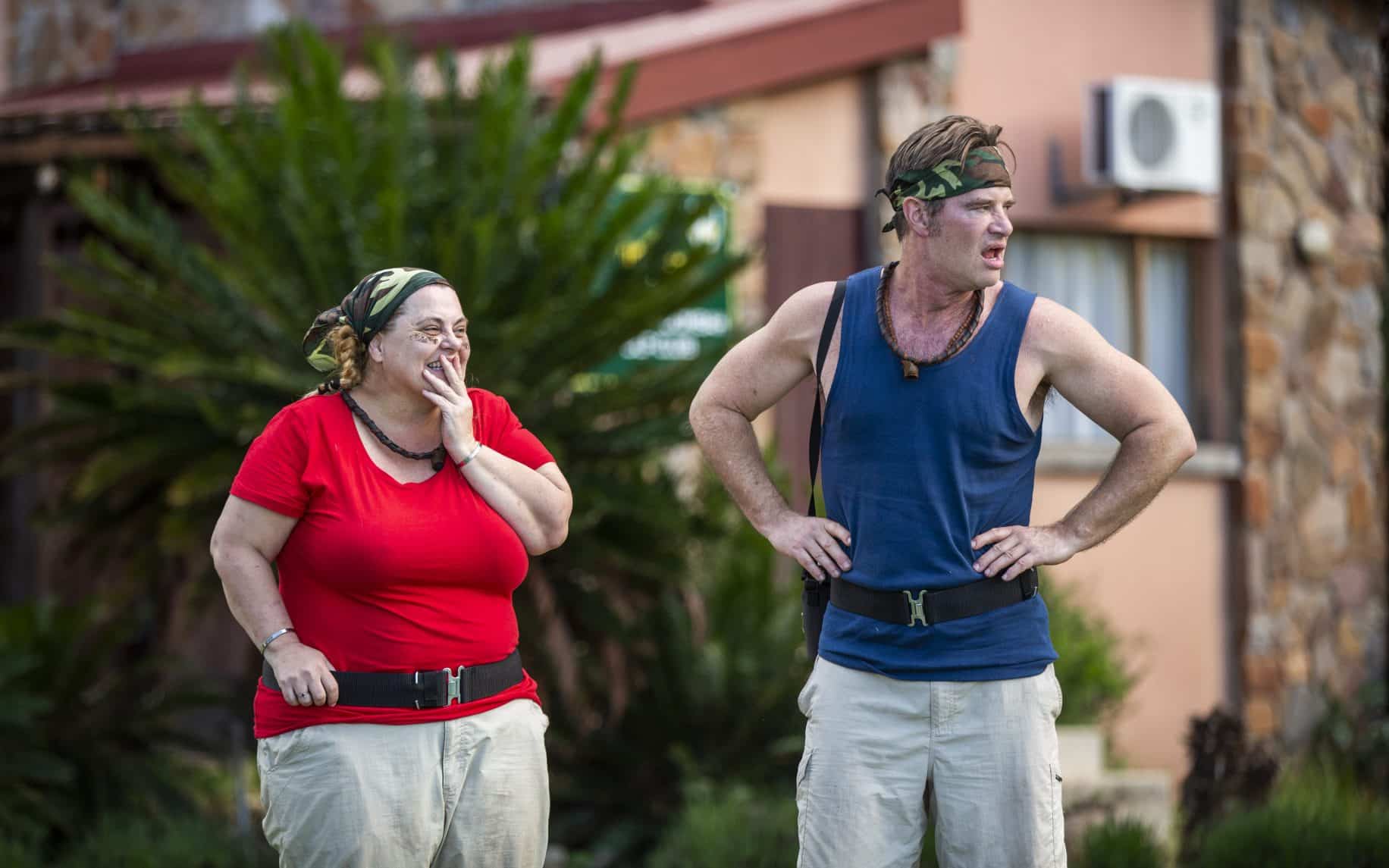 The casting process has evolved over the years, and the team behind the show has learned to not just chase the most famous people. “You don’t need an extremely famous cast. Last season showed that and I think it was our best season so far. Jacqui Lambie and Shane Crawford were probably our two most famous celebrities; they are household names but they’re not Shane Warne.”

Read more: Julia Morris re-enters the jungle for sixth time this summer on I’m A Celebrity

The UK has completed almost 20 seasons of the show, and its casting mechanic is very simple. Mavroidakis said they take one national treasure every single year and then they populate the rest of the camp with people who are going to create tabloid noise, essentially. “We’re not quite that tabloid in Australia and I think that we do have more household names than the UK do, but certainly our casting methodology has shifted from ‘let’s just get the most famous people we can’ to ‘let’s just get the most entertaining people we can’. It’s about heart, heroes and humour; it’s a TV cliche to say that, I know, but it is true. The cast give it everything they’ve got.”

Mavroidakis said I’m A Celebrity is a comedy show and it doesn’t suffer the backlash that other reality shows do because they’re playing for charity and because they’re taking the piss and don’t take themselves too seriously. “Even on social media, the comments from our audience are generally positive, whereas with other reality shows like Married At First Sight and My Kitchen Rules, people on social media slam everything about it. We have that on Big Brother and Love Island as well. I’m A Celebrity just doesn’t have that.” 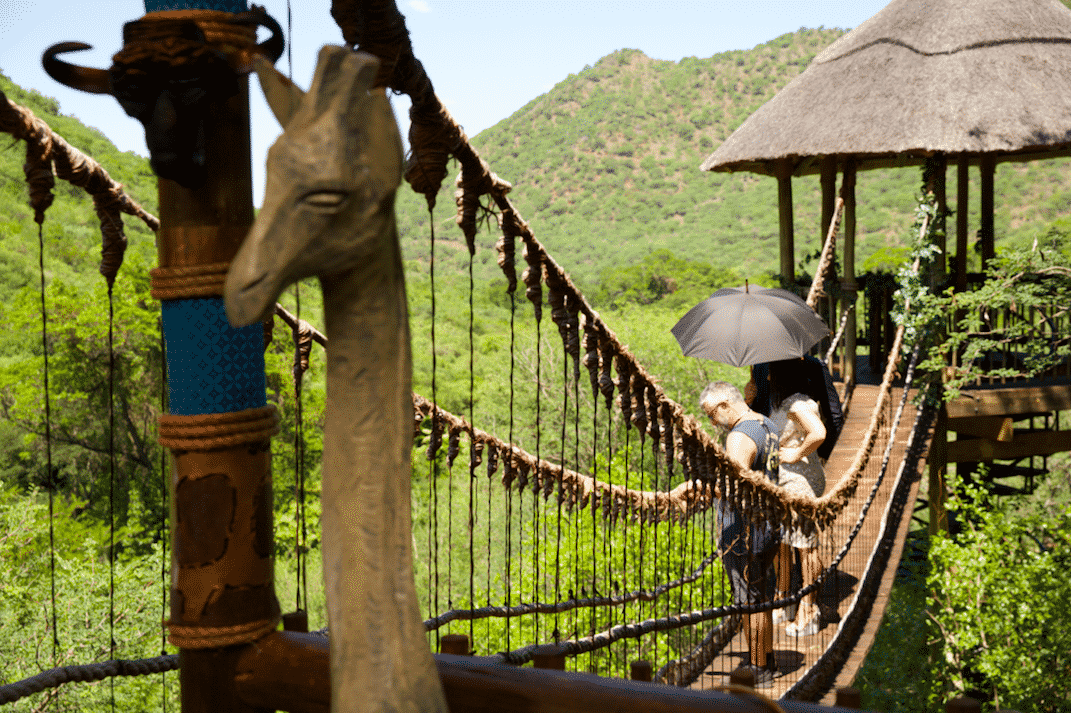 Last year, I’m A Celebrity launched two weeks earlier than in previous years to go up against the summer sport – it launched January 12. It was the first time premium, first-run entertainment programming had run so early in the new year, and the season was a success. Because Network 10 knew it worked so well over summer, it launched season six even earlier this year – January 5. “The ratings last year were incredible. We were up against the cricket on Channel 7 and the tennis on Channel 9. We beat the cricket every single night without fail, and we beat the tennis every night except for when Australia was playing I believe. Even when Married At First Sight launched early in the year towards the end of our course, we held our own quite well with them as well.”

Mavroidakis said he takes his hat off to 10 for not subscribing to the traditional ratings year because television should be as good as it can possibly be 52 weeks of the year, and with any luck, it’s going to go well again. “We don’t have any reality competition and if you don’t love cricket or tennis, then you’re with us. What I do understand is if the show is great people will find it, and if it’s not great then people will switch off, so we have to do our bit too. We believe we have a fantastic, diverse, hilarious cast of celebrities; in fact I believe we have the best batch of 12 we’ve ever had on paper ready to go. At this stage, everything is looking good.”

The challenges are never-ending on the 24-hour turn around show. “You’re under pressure with the whole run. Once a show like I’m A Celebrity starts, it never stops. You can’t stop it regardless of whether a cast or crew member is sick or if something unforeseen happens or a trial goes wrong, you have to have backups every single day. We’re making network prime time television every day for four weeks. If the celebrities don’t deliver in terms of content, we are screwed, which is part of the chat I give them on the way in.” 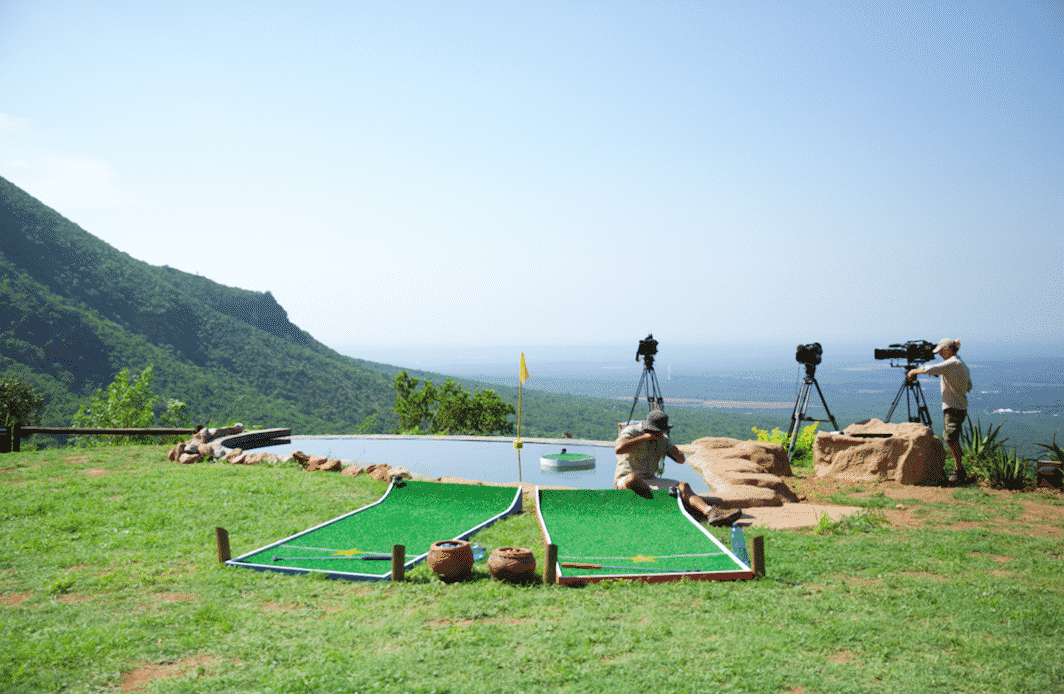 Mavroidakis said when they are eating bugs or jumping off cliffs, there will always be some television in those parts of the show; however, it is a little more than just that. “The celebrities you don’t want are the ones who lie in bed and go to sleep after dinner. The ones you do want are the ones that prank each other or have something interesting to talk about. We got the cast really right last year and they all gave it everything.”

They’ve had celebrities over the years who were so worried on their way in, but came out as success stories. There was Brendan Fevola in season two who came in at 125kg and wasn’t in a good place in his life, and Casey Donovan drinking 10 cups of coffee and smoking 20 cigarettes a day, and they both won their seasons. “I’m A Celebrity at its core is just a bit of stupid fun, but what it can actually be for the celebrities is limitless.”

This is the busiest year ever for I’m A Celebrity in terms of their sponsors. “I’d like to think we’ve always nailed our integrations. It’s great if we can actually make some great television out of it too. We’ve got McDonald’s, Open Universities Australia, Carnival Cruise Line; we will find a way to integrate them into the show, but at the same time every integration will either terrify the celebrities or make us laugh ourselves off the couch.”

With Big Brother relaunching in 2020, Mavroidakis said he wishes Seven and the crew all the best. “I know how hard that show is to make. I am very surprised they have commissioned it not as a live show, because to me that is the real joy of Big Brother and Love Island and I’m A Celebrity. I do wish them all the best, I love Big Brother as a show and I look forward to watching it instead of making it.”