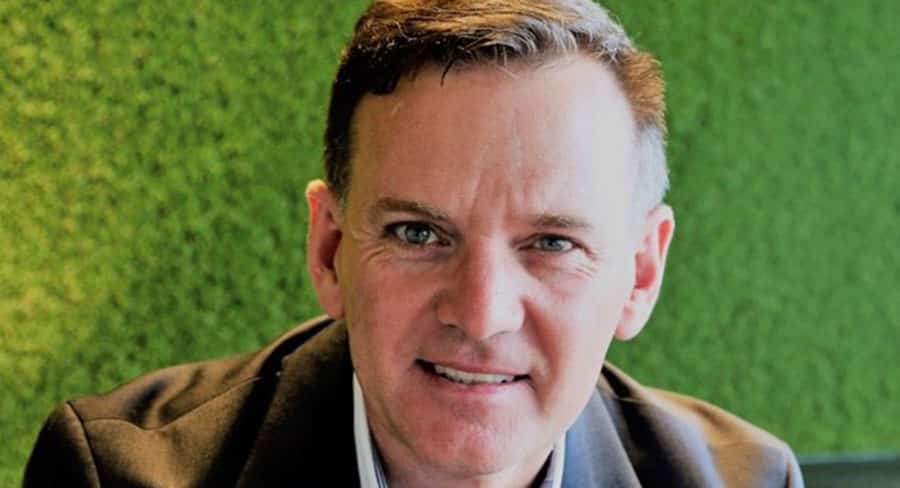 The position at WSFM was vacant after the recent departure of Scott Muller who left two years after replacing Charlie Fox.

The jewel in the crown at WSFM is the long-running Jonesy and Amanda Show which ended the year as #2 FM breakfast while the station was #3 FM behind KIIS 106.5 and smoothfm. In its key 40-54 demo, WSFM ended 2019 #3 behind smoothfm and KIIS.

Byrne joins ARN from his role at Newcastle’s KOFM and NXFM. The role sees Byrne return to metro radio after a long stint in regional markets Newcastle and Ipswich for SCA and Grant covering the past 11 years. That regional run was broken briefly by a short stint at ARN’s Mix 106.5 where he worked as producer and anchor of the Sami Lukis and Yumi Stynes breakfast show in 2013.

ARN’s national content director Duncan Campbell said: “Mike brings with him a wealth of knowledge and experience and I’m pleased to be welcoming him back to ARN. I look forward to working with him as we continue to build on the success of WSFM.”