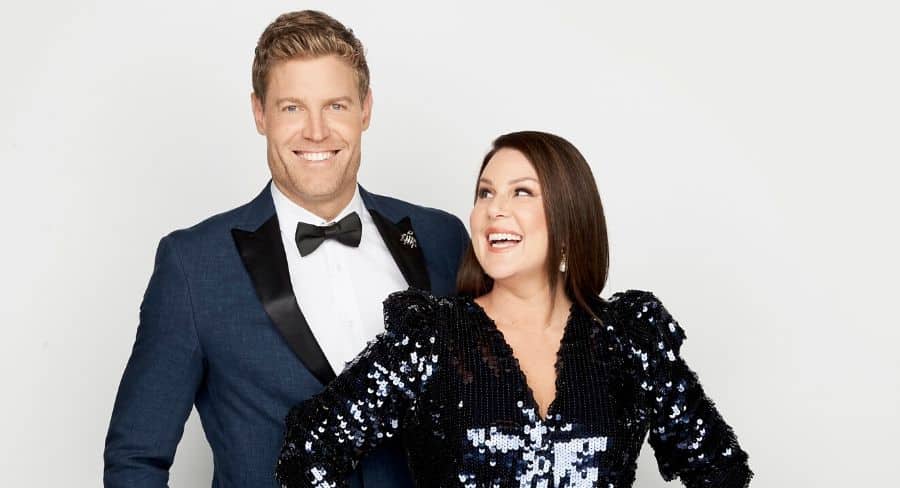 The iconic family TV series I’m A Celebrity… Get Me Out Of Here! will be heading into its sixth season this month on 10. Hosts Julia Morris and Dr Chris Brown will again grace our screens at 7:30pm during the new season, with a whole bunch of new celebrities facing countless hardships in the African jungle. Morris spoke to Mediaweek on how the comedic reality show works over the summer period, the live nature of the experience, and how the show differentiates to similar existing formats.

Morris said it doesn’t really feel like six years have passed by. “We’ve been going to this unbelievable location in Africa, up in our little bush town in Kruger, and it’s quite odd how local we feel. We’re there for six to nine weeks each year, so we definitely miss it during the year and as we get closer to shooting we get excited like it’s Christmas morning. “When we arrive and we have a little cocktail as the sun goes down over the Sabana, that’s when I like to find out the full cast list at once. There are always little rumours before the show or people you know who ask who’s been cast and then I’m trying not to show on my face that I do know, and having to lie to family; now I just try to not find out until I get there.”

A huge part of the joy of this show for Morris is getting to work alongside her beloved co-host Brown, who over the years has become a true friend. “What started out as fun banter has turned into a love of deep admiration and I think he’s one of the nicest blokes that exist on the planet. We need more of them. He’s a true gentleman.”

When asked how the show differentiates to similar formats like Survivor, Morris said that I’m A Celebrity is a comedy, so that’s definitely its point of difference. “It’s very funny. Survivor is almost a fight to the death! It’s a magnificent series; I love it deeply, and I love the twists and turns. With I’m A Celebrity though, it isn’t a fight to survive in our jungle, it’s a fight against yourself.

“The other difference is that these are people that we think we already know, and the Survivor cast isn’t full of people we already know, it’s half. With I’m A Celebrity, we think we know what people are all about and the jungle tends to bring out a more truthful side in everybody, and it really shows in that environment. In Survivor, you can afford to be tricky or mean; you can be a few of those things and it adds to the game. We’ve gone to see what people are like if we had to be with them in that situation. The audience wonders what it would be like in that situation, who their friends would be, and judge people on their sincerity.” 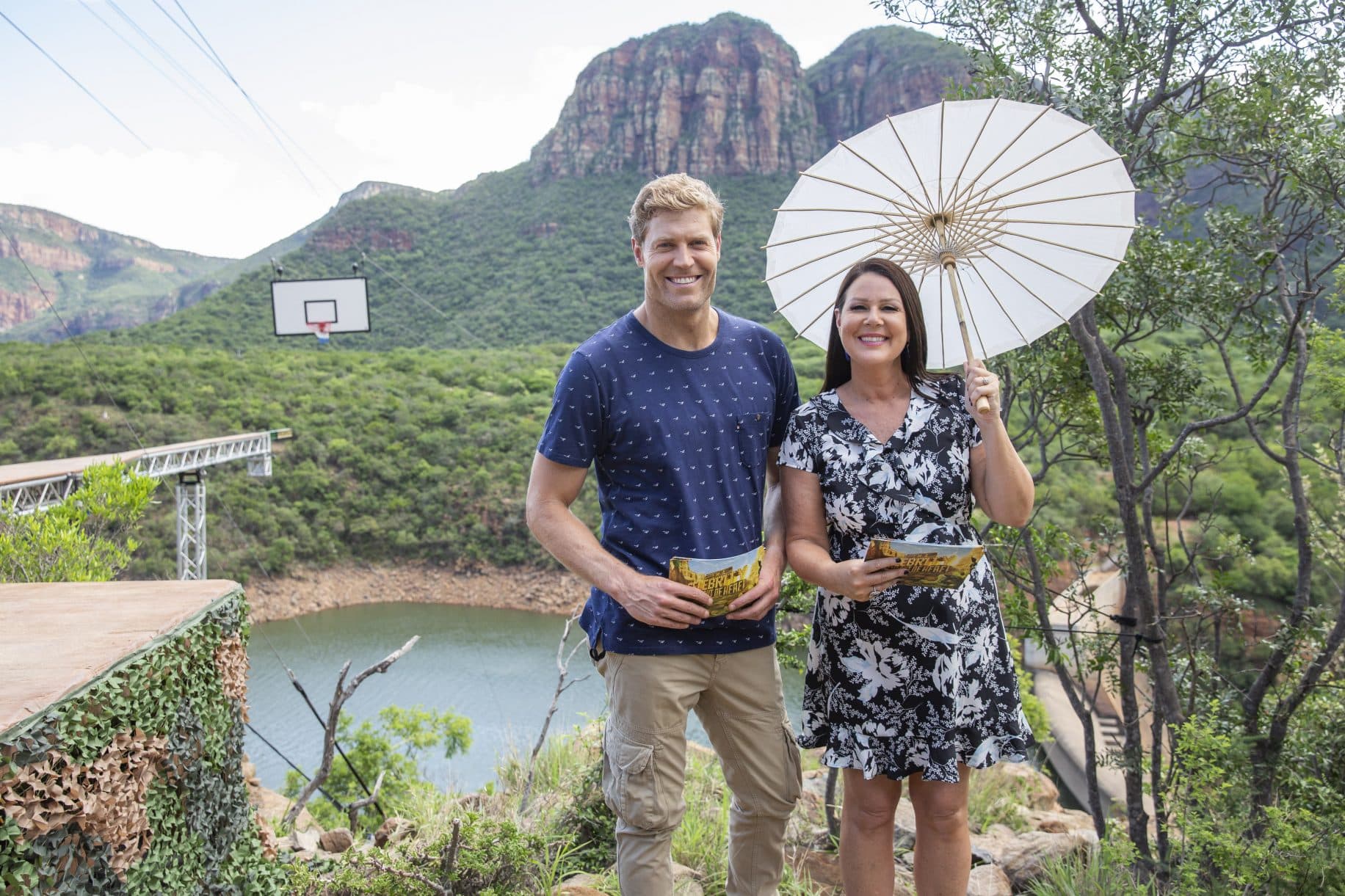 Morris told Mediaweek that their show is a different format in that it’s not produced to make stuff happen, it’s the celebrities that make stuff happen. They are the ones talking about the subjects. “Say it’s what it’s like to be transgender, or divorced; they are subjects that come right into the lounge room and have a dialogue with your own family about how you feel where those morals and standards lie. Above all though, the show is funny and entertaining.”

For Morris and Brown, their mornings begin at 4:30am when they watch all of the packages from the last 24 hours. During those 24 hours, they do a trial and then there are people listening to every single word of every single celebrity at every single second – they’re called the loggers. “They flag subjects they think are worthy of being put in the show. All of those little packages that have been cut together are then chosen by the production team. When Chris and I arrive at 4:30 in the morning, they’re ready to be shown to us. The script has already been pretty much written by them, so we then go into script meetings and then into a proper rehearsal.”

Morris said it’s rare in television to get a full rehearsal from the beginning of the show to the end, but this is a show that needs it because they’re relying on a satellite, they’re in such a remote spot, and because they are also kind of playing with people’s careers. “If they are in a state of stress and say ‘I think the president is a bumhole’ or something, is that going to be a career ending moment? And if it is, do Dr Chris Brown and I feel strongly enough about that person to fight for them say ‘this is not it.’”

“That rarely happens, I must say. If the person really feels that way, then every man for themself. If they’ve made a mistake and I’m not seeing any other narrative to support that they are a misogynist or racist and so on, then it’s definitely worth discussion. It’s also looking at what’s appropriate. Let’s say if the topic of erectile dysfunction comes up – I don’t want that conversation on my screen at home at 7:30pm and neither do my kids who watch the show. We have a kick ass team who know what they’re doing and the show is in its sixth season for a reason.”

Last year, I’m A Celebrity launched two weeks earlier than in previous years to go up against the summer sport – it aired January 12. It was the first time premium, first-run entertainment programming had run so early in the new year, and the season was a success. Because Network 10 knew it worked so well over summer, they’re launching the upcoming season even earlier this year – January 5.

Morris said that this is fantastic, especially from a family perspective. “It starts at 7:30pm and may not finish until after 9pm, and with primary school aged kids it was just too brutal in the morning with school on. Everyone’s so tired and broken. With the show starting earlier, my girls can actually watch the complete show and have a sleep-in on school holidays. It’s meant to be a show to watch together live as a family.”