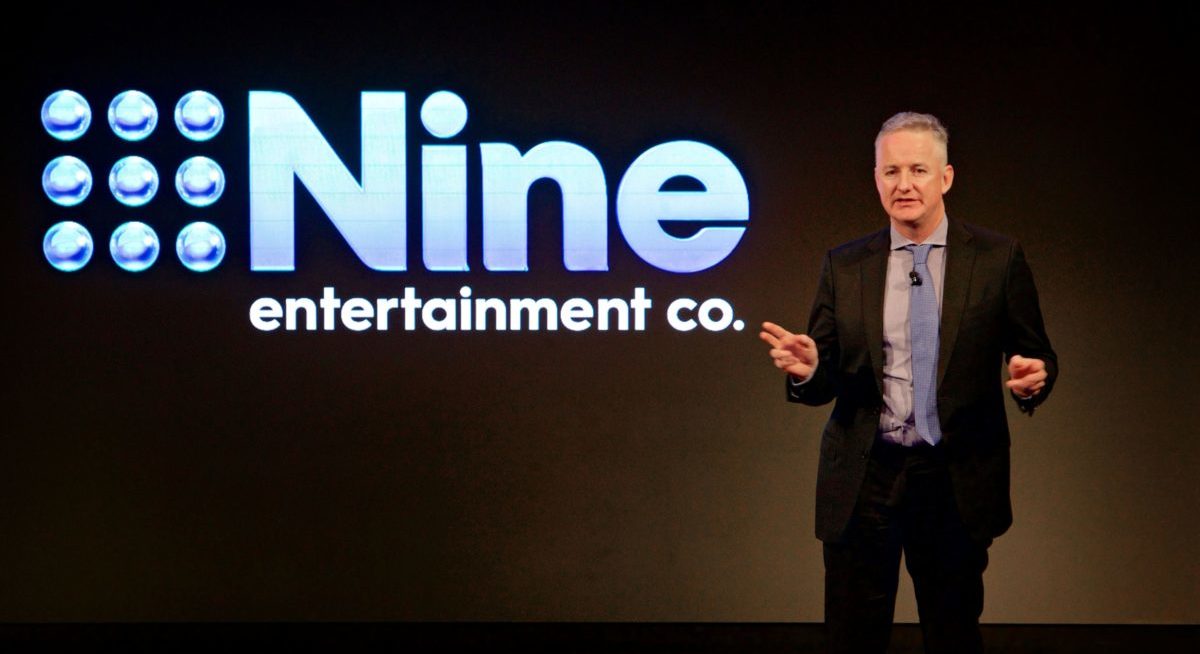 Just after Nine Entertainment Co reported its full-year results last week – group revenue of $1.28b with a profit of $120m – Mediaweek spent time with CEO Hugh Marks and some of his management team including Michael Stephenson, chief sales officer, and Alex Parsons, chief digital and marketing officer.

“We will certainly be more reliant on digital in the future.”

One of the striking things about the result was the extent that Nine is still a TV business with $1.1b in TV ad sales and $150m coming from digital.

“We will certainly be more reliant on digital in the future,” Marks told Mediaweek.

“As to the TV side of the business, the market is readjusting FTA’s percentage of the total ad market from where it was to a level that might be a little below where it is now. History would say, based on other overseas markets, that there has been a period of readjustment after which it settles at a new level. We have to be investing in digital because it is where there is rapidly growing consumption of content. 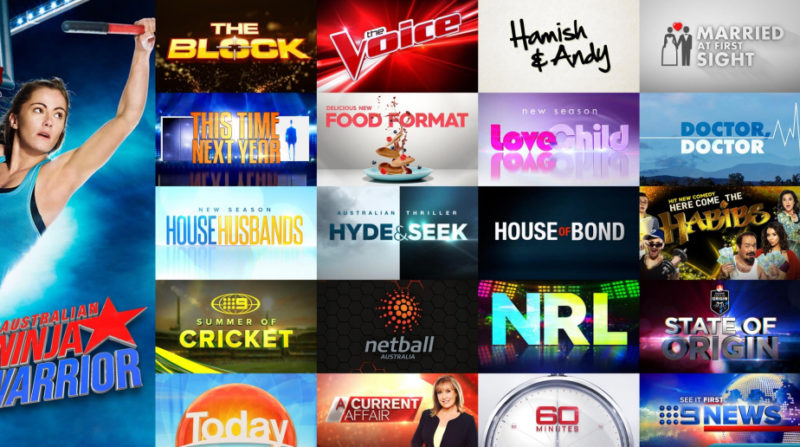 “On the TV side of the business we have to be flexible. Wherever that market settles we need to have a cost base and a business that is reflective of what that ends up being.”

As to the appearance of digital profit margins being greater than for the TV business, Marks cautioned that digital benefits to some extent from the TV business. “You have to think of TV and our digital as one business.”

Marks spoke about Nine’s content strategy last week, noting Nine wants to increase its premium local content hours by 50% in calendar year 2017. Mediaweek asked if Nine might be able to share any content spend with Stan, or if Stan’s commissioned content would always be exclusive. “In recent days we have been talking with them. They have a relationship with Roadshow and we have a relationship with Roadshow and we both also have relationships with Sony. We will see how those relationships develop in the future.”

“Ideally for us we’d like to have a relationship across all cricket.”

Marks also spoke about how it would be ramping up its TV production capabilities. As to whether Nine had been in discussions with any production company partnerships, Marks said: “We will do work in future under every model. Good ideas can come from anywhere. We need to make in-house programs where it makes sense but we also need to be open to doing projects externally where that makes sense. What we are prepared to do is to take a risk on some local shows that we feel fit our schedule and fit our profile. We want to own those rights either internally or externally that will travel internationally.”

As to financial and legal liabilities still outstanding after the 60 Minutes venture into Beirut, Marks said: “Legally we are waiting for the final determination on the fine our people will receive. Other than that there will be noise around Adam Whittington and noise around Sally Faulkner, but we are moving on from that.

Marks noted as far as viewers are concerned there seems to have been little if any brand damage: “60 Minutes has some of its highest-rating episodes this year recently. What we have been able to do is go through a tough time and come out with what is now a better show.”

Marks admitted the network is making a play for rights to The Big Bash League: “It is hard in a small market for there to be a lot of competition for advertisers across different versions of the same game. Ideally for us we’d like to have a relationship across all cricket. We certainly won’t do that though at the risk of damaging the financial viability of the business.” As to having a cricket schedule that would allow Nine to screen both international tests and one-day games plus The Big Bash League, Marks said: “Cricket Australia has always set it up that way.”