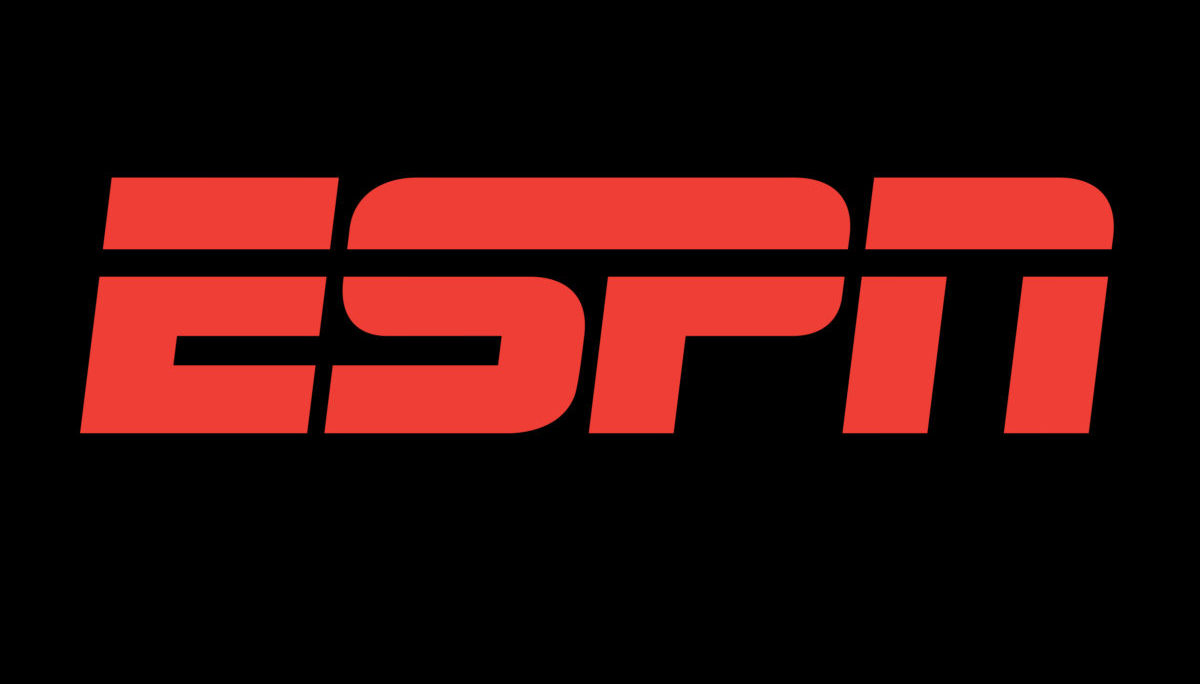 More live coverage than ever across ESPN networks

The new NFL season begins with a blockbuster Super Bowl 50 rematch between the Carolina Panthers and the Denver Broncos (9 September, 10.15am AEST, ESPN), kicking off a huge opening weekend of what is expected to be the most keenly followed NFL season ever in Australia. 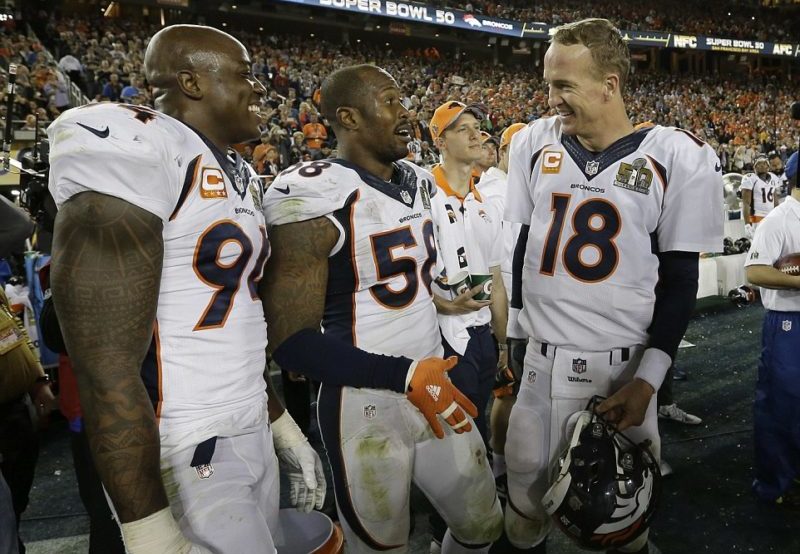 ESPN’s networks and ESPN.com are the go-to destination for the most comprehensive, expert coverage and analysis. ESPN’s award-winning NFL coverage includes:

• NFL RedZone: Airing LIVE on ESPN2 each Monday, NFL Red Zone whips around every game being played on Sunday afternoons showing every touchdown and key moment as it happens. It allows fans to follow every game in real time, switching between games with live look-ins, highlights and the chance to see key plays.
• NFL Live: ESPN’s year-round daily show provides fans with the latest news, reports, highlights and results from ESPN’s seasoned NFL journalists.
• NFL on ESPN.com:  ESPN.com is the digital destination for live scores, complete news and analysis, the NFL Nation blog network (covering every team) and Gamecast – delivering a live digital experience with real-time play-by-play and stats for every game. Fans can also personalise their ESPN.com experience and follow their favourite team for all the latest developments.

Patrick Bour, ESPN ANZ director television and marketing, said, “The NFL has never been more popular and relevant in Australia, and last season’s record ratings and digital traffic demonstrated the passion so many Australians have for the league. There’s nothing else like it, every game is a spectacle, and we can’t wait to deliver ESPN’s signature coverage to even more Aussie fans this season”.