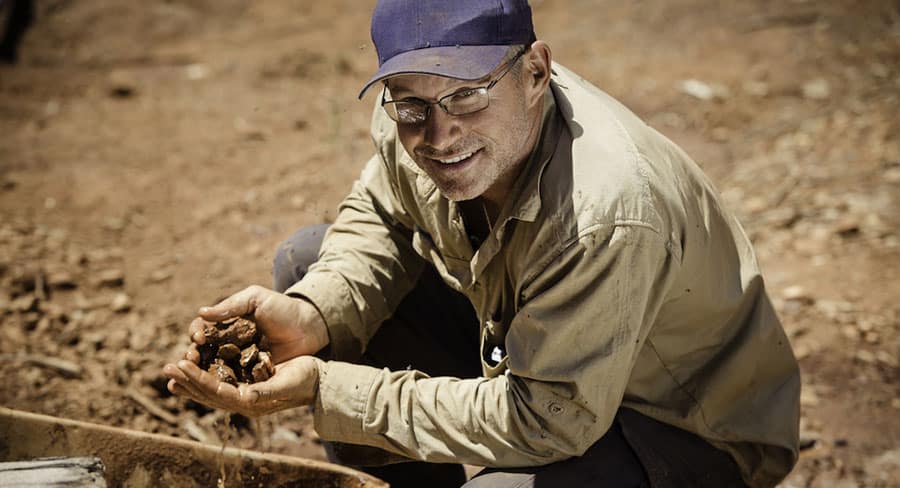 Discovery may not have a big reputation as a commissioner of local content amongst people who don’t watch the channel. But let’s fix that misconception. The Foxtel and Fetch brand commissions more Australian content than any other international channel.

Flagship franchise Aussie Gold Hunters launched in the first year that former Foxtel and freelance executive producer Darren Chau arrived at Discovery. The channel’s director of factual content & channels explained to Mediaweek how the fledgling reality show grew over the years. “We started with just eight episodes in season one. Then we grew to 10 in season two and then 13 and in seasons three and four. Last year we made the decision to really upsize Aussie Gold Hunters and we ordered 20 episodes. We did a double commission making it a 40 episode order across two years.” 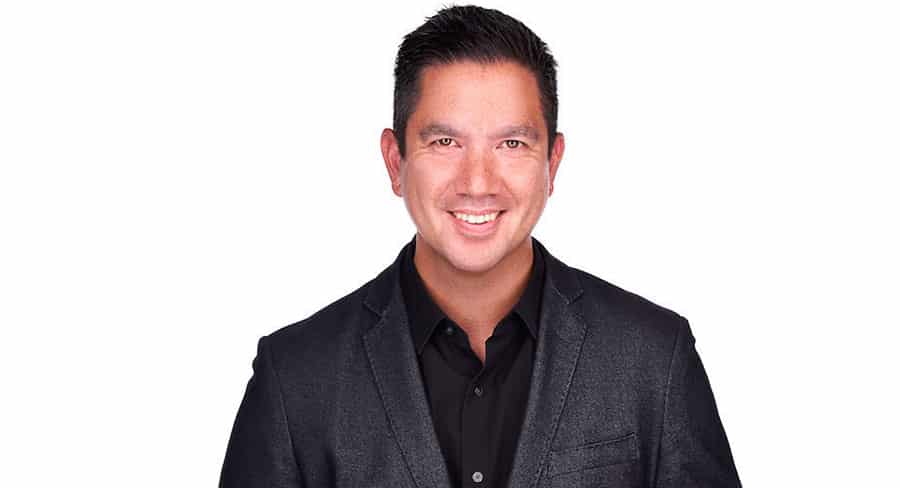 While Aussie Gold Hunters has become a flagship production for Discovery in Australia, there is plenty else going on. “In 2019 we commissioned and produced over 120 hours as a company.”

Chau expects there could be even more in 2020, despite the impact of COVID-19. “At the moment I am overseeing 80 hours in production with about another 20 hours to start production. In my first year at Discovery we only had 16 hours of local content.”

The simple reason he is commissioning more is that the programs are resonating with audiences. “Aussie Gold Hunters has been the #1 factual series on Foxtel for the last three successive years. Outback Opal Hunters is right behind it.” The series where prospectors hunt for gold and opals are made for Discovery by Perth production companies Electric Pictures and Prospero Productions respectively. “As we have increased our commitment to local production, the shows are finding bigger audiences not only in Australia, but now with audiences globally.”

Chau explained that Discovery partners with its colleagues in the UK on commissions. “We have a FTA channel in the UK called Quest and Aussie Gold Hunters is the #2 show on Quest. Outback Opal Hunters is top five on Quest. The popularity of these shows has also spread across the rest of Europe.”

Aussie Gold Hunters has now been screened in over 135 countries while Outback Opal Hunters has been shown in over 100 countries. “Both series have now been picked up by Discovery in the US. The #1 cable channel for men launched Outback Opal Hunters in November and it was so successful they immediately rolled into season two. Aussie Gold Hunters has just launched in the past few weeks. Both series now air on the channel’s biggest night of the week.

“Because these shows are finding audiences all around the world, Discovery is looking for more Australian content. Discovery’s biggest US franchise is the factual show Gold Rush and the entire new season of Gold Rush: Parker’s Trail has been filmed in Australia to premiere later this year.”

The Australian programs are expensive shows to make, said Chau, and Discovery has yet to commission them in 4K. “We want them to look as good as possible, but we also need to work within very structured finance plans that involve various screen bodies. 4K is something we continually consider, but we need to be clever with budgets to make sure we can continue increasing output.”

Chau currently watches edits of new episodes in his home office and before the lockdown he tried to visit on location as often as he could. “Before lockdown I spent some time in Kalgoorlie where we held an event for locals who supported the series.”

In the first three seasons of Aussie Gold Hunters the prospecting was only in Western Australia. For season four Electric Pictures and Discovery introduced a team in Victoria.

Season five has been expanded to seven teams looking for a gold bonanza. “I met our crews for the new season and the Dust Devils are targeting 400 ounces of gold which equates to over $1m.” Chau didn’t give much away, but he hinted it could be good to track their progress in season five to see how successful they are.

Chau even went prospecting one afternoon, but despite dreams of instant wealth, he didn’t uncover much.

Aussie Gold Hunters has led to a dramatic increase in prospecting licences and tourism. Chau: “These are everyday folk in our show and a lot of them go out with just their metal detectors. With everyday city life a real challenge for many, particularly since the coronavirus,, heading into remote areas, living off the grid and not working for “the man”, has a real appeal.

While Discovery is unlocking 100s of hours that has never been on FTA before in its new JV with Nine for 9rush, Aussie Gold Hunters and Outback Opal Hunters won’t be amongst them.

There will be some Aussie content though. “We have already launched Dirty Jobs Down Under on 9rush. There will be others,” said Chau.