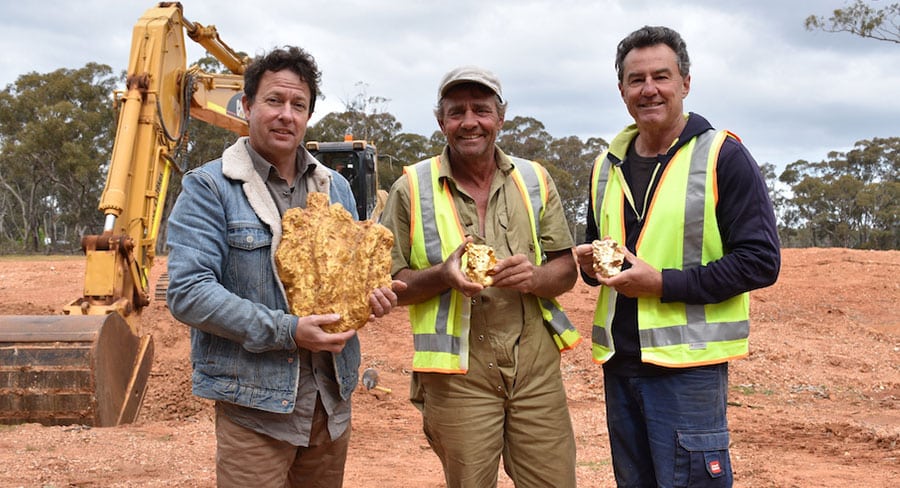 Aussie Gold Hunters returned to TV screens  on Foxtel and Fetch’s Discovery channel on Thursday last week and immediately ranked #1 on the Foxtel platform as the first episode of season five pulled an audience of 106,000.

The program, made for Discovery by Perth-based Electric Pictures, is no stranger to good ratings. “When the season final of series four went to air it was the #1 non-sports program in its timeslot,” Electric’s founder and CEO Andrew Ogilvie told Mediaweek.

“For a few years now it has been one of the most successful shows on Foxtel and it brings them steady, loyal audiences.” 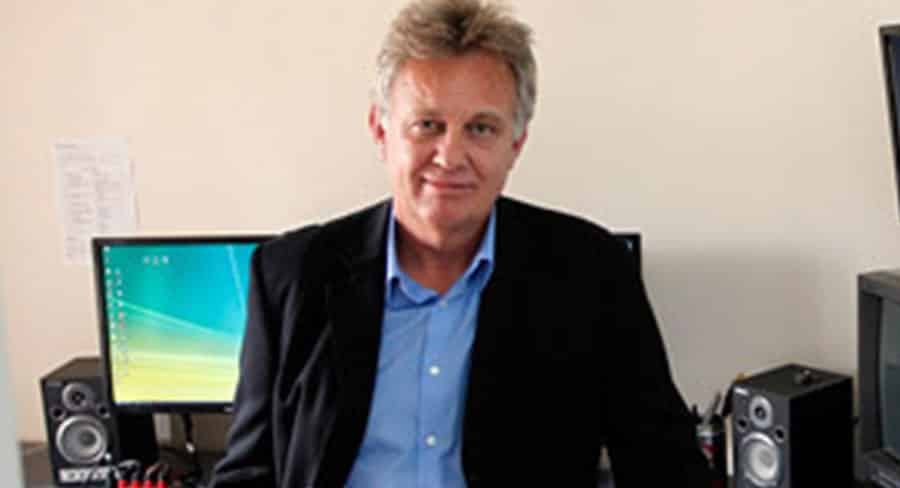 The show, about gold prospecting in WA and now also Victoria, is so popular that Discovery most-recently commissioned two seasons of 20 episodes each for an order of 40 episodes.

The production company has been lucky not to be too impacted by COVID-19. “We have put in place different procedures that allow people in the field to maintain social distance. Because they are so isolated on the shoots we can keep working. We are using lots of hand sanitiser and disinfectant and we comply to guidelines regarding crew and talent. Most of the post-production crew are working on machines at home. It slows us down a little, but not too much, and we are lucky to actually be a little bit ahead of schedule on Aussie Gold Hunters season six.”

As to the appeal of the program, Ogilvie said: “A lot of Australians relate to it because it is about people like them doing something that many would dream to do if they could give up their day job.”

Electric Pictures is one of the oldest factual production companies in Australia, calculated Ogilvie. “I launched the business in 1992.” The first production was called The Joys of the Woman, a documentary about an Italian women’s choir that became popular in WA and then toured around Australia. 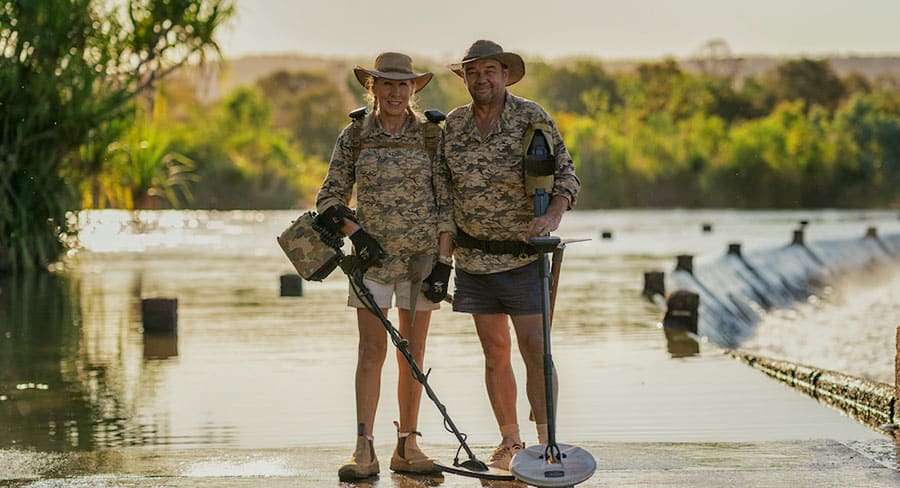 Aussie Gold Hunters is the longest-running program Electric Pictures has made. “It has certainly helped us build a bigger business and provided a lot more employment on a regular ongoing basis for people.”

About 18 years ago Electric first worked with Discovery on the series Dinosaur Dealers about fossil theft. “It was filmed in Australia plus internationally including the US and China,” said Ogilvie.

But it is Aussie Gold Hunters that really put Electric Pictures on the map internationally. “It is seen in about 125 countries. At a guess we think as many as 40m people might have seen the show. In the UK it is frequently in the top 10 of the non-public broadcasting shows. It is often the #1 show for the Quest channel in the UK, a FTA channel owned by Discovery.”

Aussie Gold Hunters covers different types of prospecting, from dry blowing involving sending soil through a machine that separates the dirt from any gold through to hand held metal detecting.

One of the production elements a viewer gets to enjoy is the program’s drone work hovering across remote parts of Australia, with Ogilvie noting Electric Pictures were early adopters when it comes to drones. “We have used them for all of the series and we train all our sound recordists to fly drones. It is very hard to record useable sound while the drone is in the air so it puts our sound recordists to good use.”

The gold hunters that the show profiles are generally successful in meeting their targets and providing a living for themselves. “We try to make the series celebratory and aspirational too. The focus is only on groups or couples, small miners and prospectors. Sometimes they have a big windfall which is what gold fever is all about. The teams go through some hardships until they might find a decent nugget. The amounts that people can find vary widely from just a few ounces to kilos of gold.”

The good thing about the show is it immediately puts a dollar value on every discovery big or small. “The biggest discovery was a nugget worth about $200,000,” said Ogilvy.

In addition to the 40-episode commission, Electric is also talking to Discovery about a number of one-off specials focusing on different elements from past seasons.

The Electric Pictures portfolio also includes award-winning other programs for the ABC and SBS over the years. Productions have included a two part documentary on Rupert Murdoch through to the recent motion picture Hotel Mumbai.

Ogilvy said making that film was a great experience, but… “There is a special art to making feature films. There is a particular sort of person who makes feature films, and that’s not me. You need to be independently wealthy to be a feature film producer.” [Laughs]

Ogilvie is much more at home with his factual TV. The business relies on many freelancers, telling us he had about 50 working for him at present, either permanently or as freelancers.