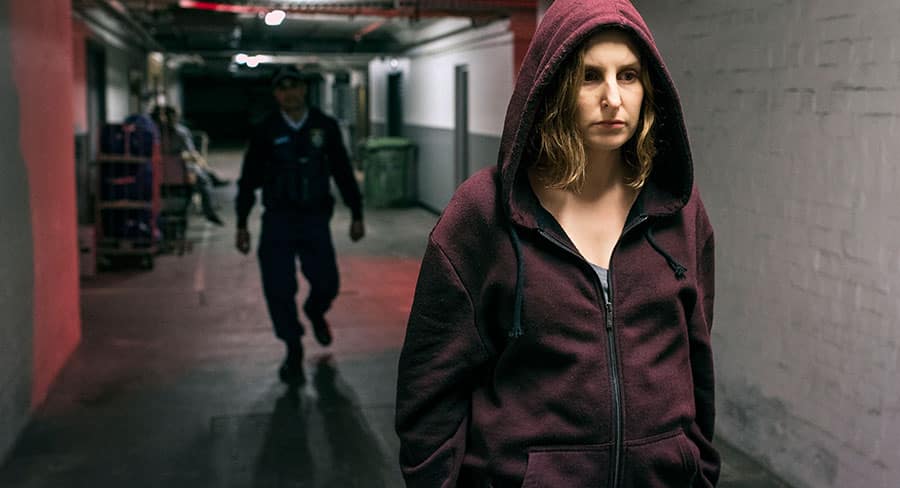 Lingo Pictures partner and executive producer Helen Bowden is “stranded” in New Zealand during the COVID-19 lockdown. She went to visit her 91-year-old mum for a week two months ago and could now possibly be on a farm near the Bay of Islands until August. “There are worse places to be,” Bowden admitted to Mediaweek.

The producer has been on a roll with three of the best dramas on Australian TV in the past two years – Upright, Lambs of God, and the Bowden-produced The Secrets She Keeps.

The latter is screening now on 10 and has been doing bumper business. Episode two was up on the launch and the catch-up numbers saw episode one climb to 424,000 in overnights and 823,000 when 10 factored in BVOD and encore screenings.

Because Lingo Pictures is just Bowden and her business partner Jason Stephens, the two work on separate projects as executive producers. “One of us takes the lead and is the hands-on producer and the other one is the EP. We can also swing into action for each other when required.” 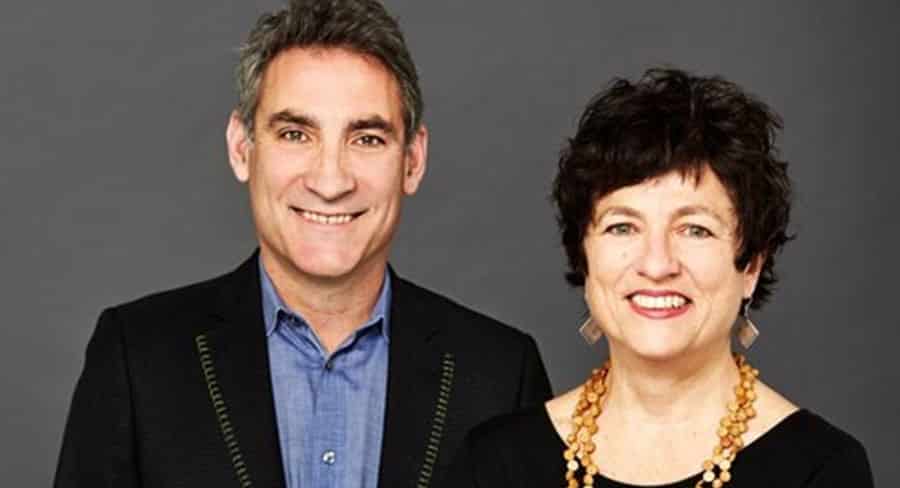 The two producers didn’t know each other before they formed the company five years ago. “We got to know each other very quickly because it is pretty exciting, yet very demanding work. It has turned out to be a really wonderful partnership.”

Bowden and Stephens both have to like something before they go ahead with it. “There is a constant pool of ideas that are coming in and we are often meeting with talent. We do come at things from a slightly different angle. Jason started in comedy and had a commercial television upbringing. I was more film, ABC, SBS and Foxtel. We are often in agreement for ideas we love and those we don’t. Then we go to the customer [broadcasters] and if they don’t want to make it you have to move on.”

Although Lingo Pictures addresses the Australian market first, international sales are part of the business model. “No one broadcaster can now found a complete series anymore and hasn’t been able to for some time. A significant amount of your money needs to come from offshore. If you do get it right, as we have with [international sales for] The Secrets She Keeps, then it is a revenue source for the investors which includes Network 10.” The series is a winner on several levels for 10 – bringing strong overnight and catchup audiences, new audiences to 10 Play and the network shares in international sales revenue.

Bowden said former Harper Collins publisher Shona Martyn was doing some work for Lingo Pictures as a literary scout when she casually asked Bowden one day if she knew the bestselling author of The Secrets She Keeps, Michael Robotham, was an Australian. (Martyn is now editor of The Sydney Morning Herald’s Spectrum section.)

“I have ready many of his books, all of them set in the UK. Shona told me he writes on Sydney’s northern beaches. I was up there not long after having coffee with him, trying to persuade him to let us adapt The Secrets She Keeps. I realised straight away that it doesn’t need to be set in London, it could easily be Sydney.”

Robotham knew some people who had worked with Bowden and they gave the writer glowing references.

Next was finding a broadcaster: “We showed it to Rick Maier at 10 and really the next morning he had read the book and said let’s do it. It was one of those ideas that was meant to happen.”

A key to the series’ success are the female leads. Particularly Laura Carmichael as Agatha. “She really wanted to do it. She had heard about it and spoken to her agent and she sent us multiple messages expressing her desire to do it. She thought she needed to do something very different after Downton Abbey. She had spent almost all her working life on Downton. She graduated and then went on to do seven series and a movie.”

Jessica De Gouw is also brilliant as the other lead. The actress had been around for a while and was just getting better and better, said Bowden. “I was not sure initially if she would be a credible mother of two, but she has got such a grounded feel and she’s an incredibly lovely woman. I was just thrilled with her performance. She has the glamour that you can totally buy as a mummy blogger.”

No producers are able to reveal what they are working on next. But we tried: “A whole lot of things,” said Bowden. “Possibly a second season of Upright,” she hinted before adding she wasn’t sure of its current status given the impact of COVID-19 on the industry. “Among other programs in development is a New Zealand project.”

Bowden said there is a feeling that the film and TV industry could start filming in Australia and New Zealand before everybody else. “We could possibly be shooting this year. The safety aspect has to be addressed, but people are gearing up for work. Projects where you don’t need to import a lot of people will be first.”