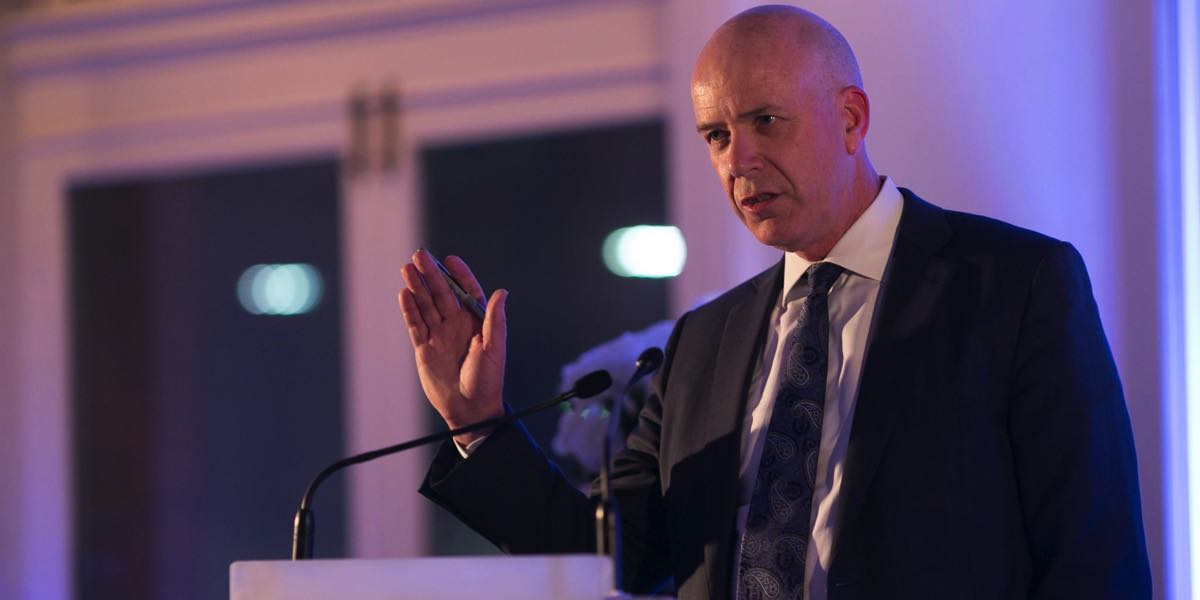 “Just don’t believe anything you read in The Australian about Fairfax Media, full stop.”

There were a number of hot topics floating around last week in the days leading up to the full year results from Fairfax Media.

“Just don’t believe anything you read in The Australian about Fairfax Media, full stop.”

Getting time with chief executive Greg Hywood shortly after the release made us think it might be appropriate to make him Person of the Week in case this really was possibly his last full year results while in the top job. That role has arguably been one of the most challenging in media over the past decade.

One media report recently suggested that if Hywood departed the company in 2017, then Domain chief executive Antony Catalano could be a possible replacement.

“Three years ago 20% of earnings were digital, and next year that will be 60% digital earnings.”

When we asked if there had been any board discussion about his departure, Hywood said: “I am not going anywhere.”

He then slowed it down for us, repeating, as if talking in capitals:

“I AM NOT GOING ANYWHERE.” 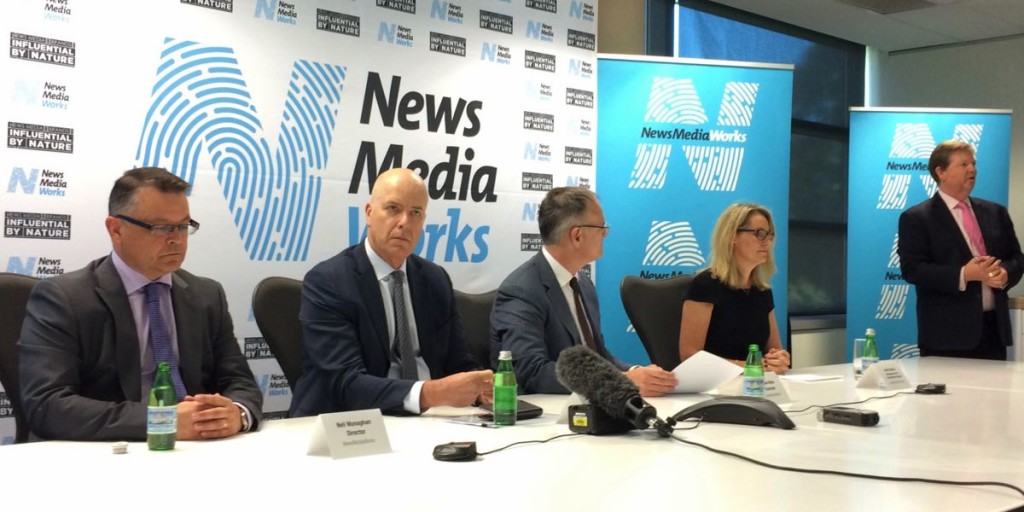 Another rumour published recently saw The Australian reporting Platinum Equity, the owner of former Telstra directories business Sensis, had been looking over the books of Fairfax’s regional publishing business. “We don’t comment on any of that speculation. We speak to everybody about everything all the time. There are endless conversations. To say a conversation has occurred is a bloody long way from a deal occurring.”

Hywood did note the company had done a cost-out review of the titles and was looking at ways to grow the business further.

“The papers are all a lot thinner than they used to be.”

The Fairfax boss did give an update on the continuing transformation of the business. “What that means is we are moving from a print-based business to a digital-based business. Three years ago 20% of earnings were digital, and next year that will be 60% digital earnings. It makes those earnings more valuable. Instead of having a print multiple of three times value against 80% of those earnings, next year we will have a 10-15 times multiple against 60% of those earnings. That is basically why we have declared victory around this and we look to the future with great opportunity.”

ALSO: The Age editor-in-chief Mark Forbes on the future of M-F print edition

As to the perennial question surrounding the death of weekday print editions of The Sydney Morning Herald and The Age, Hywood noted: “This is a profitable result so we are not under pressure to make a quick exit.”

“As print goes down it is also making it look like digital subscriptions are going down when in fact they are going up.”

Still on the future of print, we asked Hywood with the weekdays on the way out, and a much better return from the Saturday papers, where does that leave the Fairfax Sunday editions which are starting to get very thin?

Not wishing to comment on any one publication, Hywood replied: “The papers are all a lot thinner than they used to be. We have always said weekend papers are the go and you can see from their numbers they are much stronger than weekdays.”

“We have something called a site licence which is a single subscription, according to the Audit Bureau, but it might cover 500 people within a company. As print subscribers go down we lose those digital numbers but we don’t get the uptick from site licences.”

Regarding the future of Fairfax Media in New Zealand, both Fairfax and APN News & Media are waiting on an OK from the Commerce Commission before they can proceed with their JV plans for that market. “It can take about six months to do that and we are not expecting any ruling from them that it can’t go through.”

Fairfax is expecting to control about 40% of a JV of the Fairfax and APN News & Media (NZME) businesses across the country.