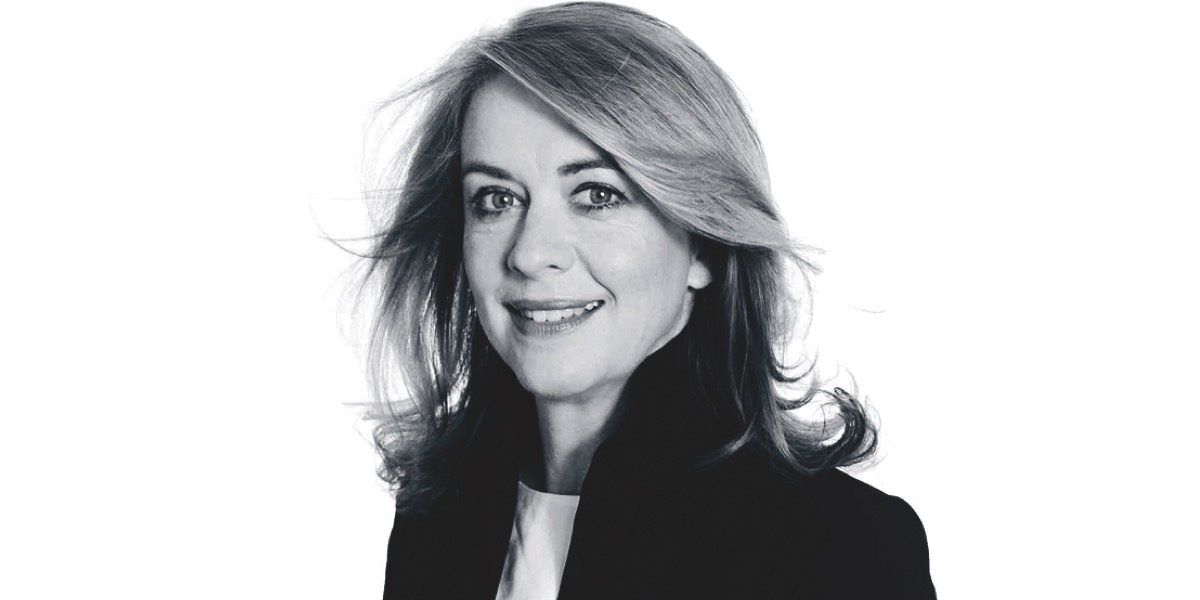 Judith Whelan was given the editor’s chair at The Sydney Morning Herald during a turbulent time at Fairfax Media. Seven days after she was appointed to the role in March, the publisher announced 120 job cuts in Sydney and Melbourne. This figure was later changed to 100.

Whelan says the business is taking the steps it needs to adapt with the time. “Change has been a part of my career for the past 30 years,” she told Mediaweek.

LISTEN: Judith Whelan on a Mediaweek a podcast in the lead-up to The SMH’s 185th birthday celebrations

“There is no media organisation in the world that is not having to look at itself constantly and adapt to the changing markets out there. We don’t know what new device is going to be developed by the technology companies.

“In a market economy, people are going to devices that they want to use to get news quickly.

“I am excited about the fact that more and more people than ever before are accessing journalism.

“This means the industry is changing so rapidly that every single media organisation in the world is having to transform itself,” Whelan said. 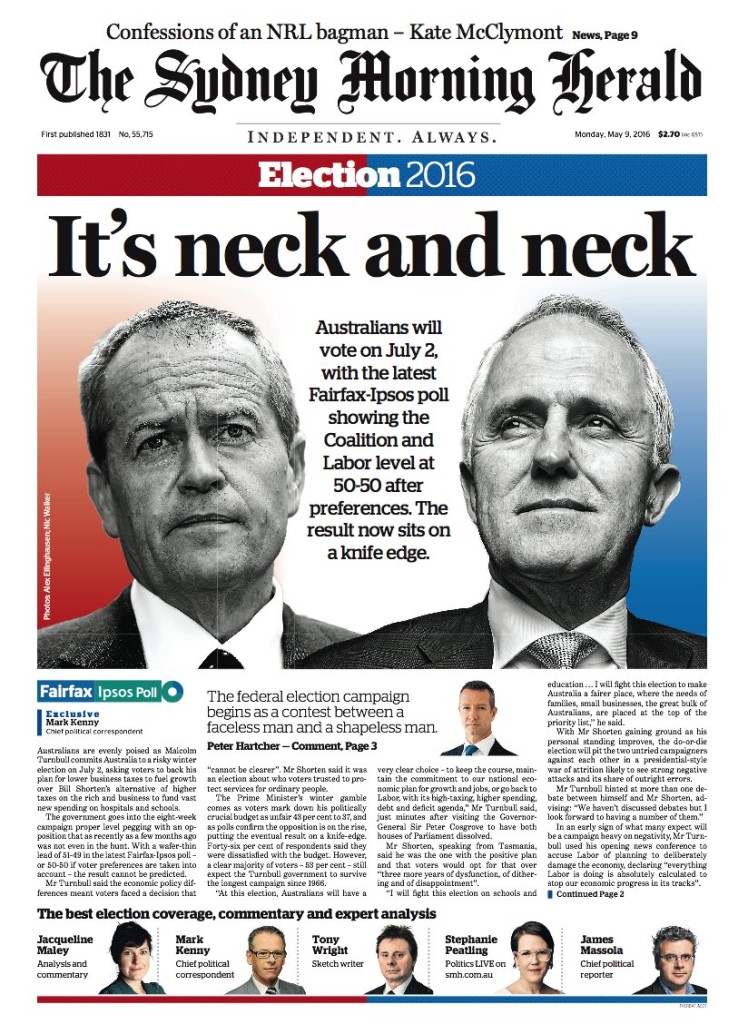 By the very nature of being an editor, in situations like the job cuts, Whelan has to take on an additional role in the newsroom as an empathiser.

As an empathiser she has to give strength to the newsroom to recover from the blow. Meanwhile, as an editor of a daily paper, Whelan has to not only ensure that the newsroom keeps running, but also reassure the readers that The Sydney Morning Herald’s commitment to providing high quality journalism will not lag behind.

Asked about how she manages the dual role, she said: “The way to get through change is to be very open about things and talk about things a lot.

“I have been in that newsroom when we have been through transformations like this before. For many people it actually fits in with their lives in a way. Each individual will have a different response to it.

“I can tell you that within the newsroom, there is a lot of support and there are a lot of conversations going on. We are in it together.”

Whelan is not a new face at The Sydney Morning Herald. Prior to taking on the role of editor, she was the title’s news director, where she led all its editorial operations, which sounds a lot like what an editor does. 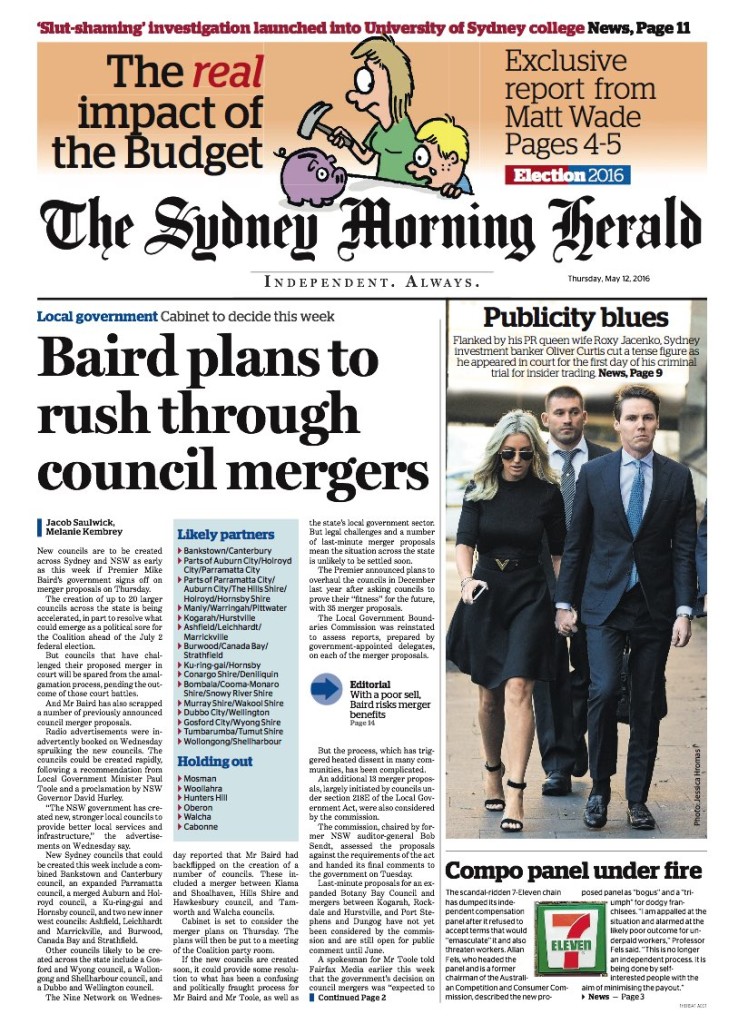 “Being a news director was quite a funny thing,” Whelan confessed laughing.

“They are very similar roles. It’s interesting though, nobody knew what a news director was. Everybody knows what an editor is. That’s made a difference outside The Herald.”

So what was her role as the news director of The SMH?

“About six years ago, we realised that we radically needed to change things in the newsroom to cope with the future. Historically, the newsroom was developed where there was a print editor and the newsroom reported to that print editor,” Whelan explained.

“Then when our home page was established 20 years ago, there was a separate team of staff put under the digital section of the newsroom. They were essentially separate. As the internet got bigger, there was more collaboration between them, but they were still separate.

“Then about six years ago we exploded everything and we actually got rid of the title editor. We came up with this structure where the news director was in charge of the newsroom and content creation. The editor-in-chief had platform editors reporting through to that position.

“I am driving our newsroom to provide what the digital audiences need, so I am always in touch with what the audience is doing: seeing what they are doing on the home page, our mobile sites, and I am thinking about the angles that are needed to keep the readers’ interest in a story going.” Having talked about the digital focus of her role, Whelan was quick to add: “I am also very much aware of how our newspaper looks: the newspaper that arrives on people’s desks, breakfast tables, and the digital editions they are reading on their iPads on their way to work.”