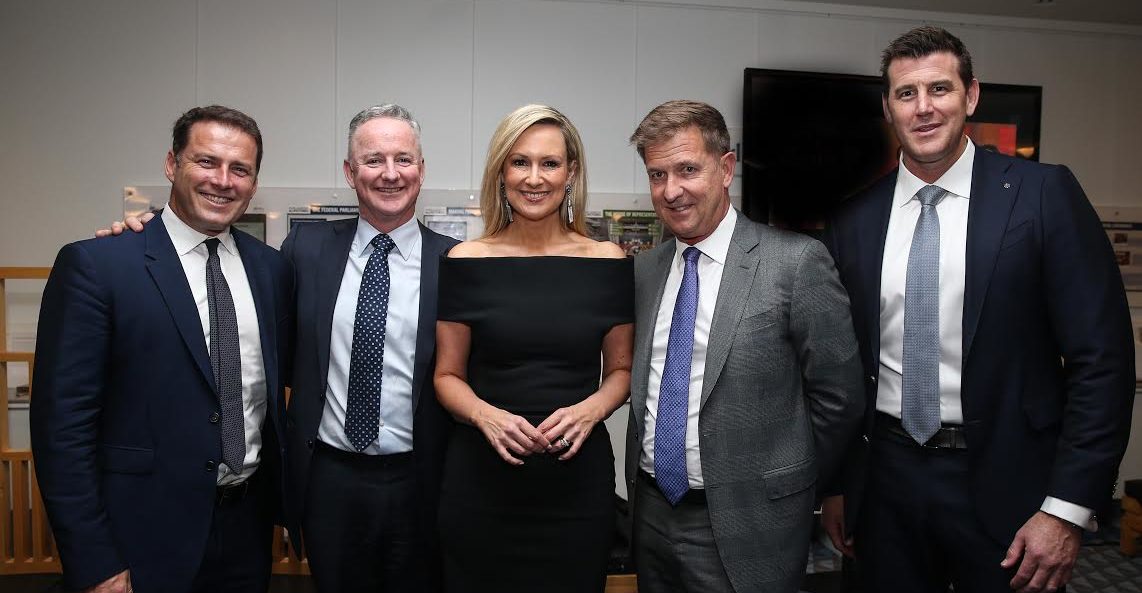 Free TV Australia has unveiled a campaign to celebrate 60 years of the best free-to-air television in the world.

Free TV Australia Chairman Harold Mitchell launched the television commercial at an event at Parliament House, Canberra, attended by the Prime Minister, the Minister for Communications, Parliamentarians, senior government staff and senior representatives of the television industry, including CEOs of the commercial free-to-air networks.

Mitchell said: “We are launching this commercial to celebrate the economic and cultural contribution that free-to-air television has been making for 60 years, and the unique and special place that it continues to hold in the lives of all Australians.

“Sixty years after it started, commercial free-to-air television is still going strong, with 13 million Australians tuning in every day to be informed, entertained and inspired.”

The campaign commences on all commercial free-to-air networks from this week.

Free TV says its members invest more than $1.5 billion in local content, the industry funds 60% of all local television production and employs 15,000 people directly and indirectly.

Speaking at the Canberra event, Mitchell said: “The licence fees paid by the commercial free-to-air networks are completely inconsistent with international best practice.

“They must be urgently addressed so that we can continue to innovate and invest in broadcasting great Australian content for free.

“Australia needs free-to-air television and on this milestone diamond anniversary, it is imperative we ensure that we can continue to provide the free service that Australians value so highly.”