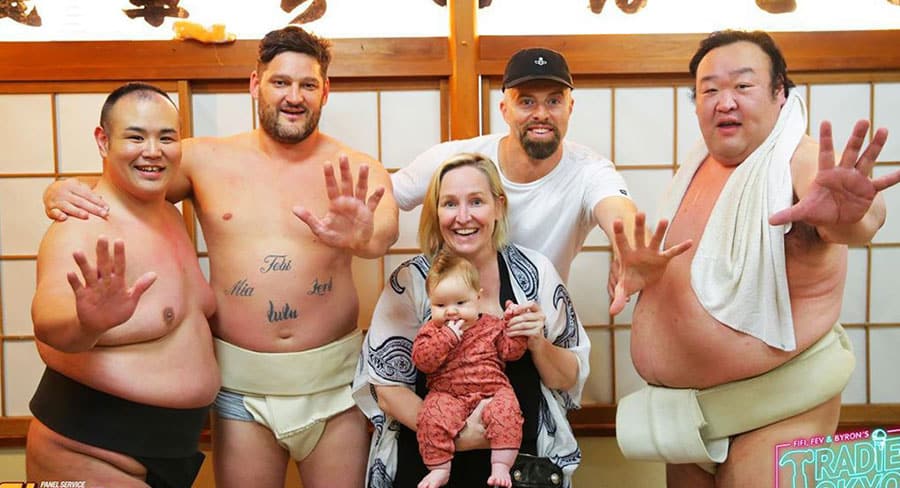 • Group hug as Nova 100 wraps week broadcasting from New York City
• Chrissie Swan: “We came over as best friends, we leave as soulmates” 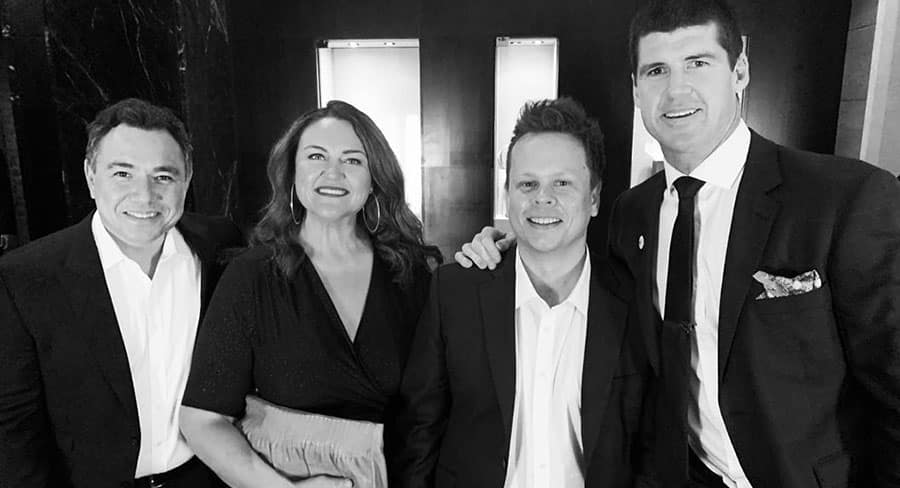 Chrissie, Sam and Browny with Deano all dressed up for EB Research gala

Chrissie, Sam and Browny and their entourage will start making their way home from New York this weekend after a week of broadcasts from the Big Apple.

There was lots of love this morning on the show as Chrissie said: “We came over as best friends, we leave as soulmates”.

Sam Pang immediately distanced himself from the love in, wisecracking that he’d never felt more distanced from the rest of the team.

After a week pounding the pavements of New York, Chrissie confessed it had been an amazing week for someone who is usually too lazy to leave home unless she has a very good reason.

Browny is a noted storyteller and this morning in his diary (a weekly segment), he read out a letter he wrote to his Nova 100 on air team about his thoughts during the marathon – from the moment he started the race, to the people he ran with along the way who helped him through, the areas he passed through, things he saw, the key milestones and the support his team and wife Kylie provided as they cheered for him at various points throughout the marathon when he needed it most.

After their final broadcast, Chrissie, Browny Sam and Deano attended a gala event for the EB Research Foundation at the Mandarin Oriental Hotel in New York. On their final show, the team got to speak with Eddie Vedder’s wife Jill Vedder who is vice chairman of the EB Research partnership. Browny raised money for EB Research with his NY Marathon run. 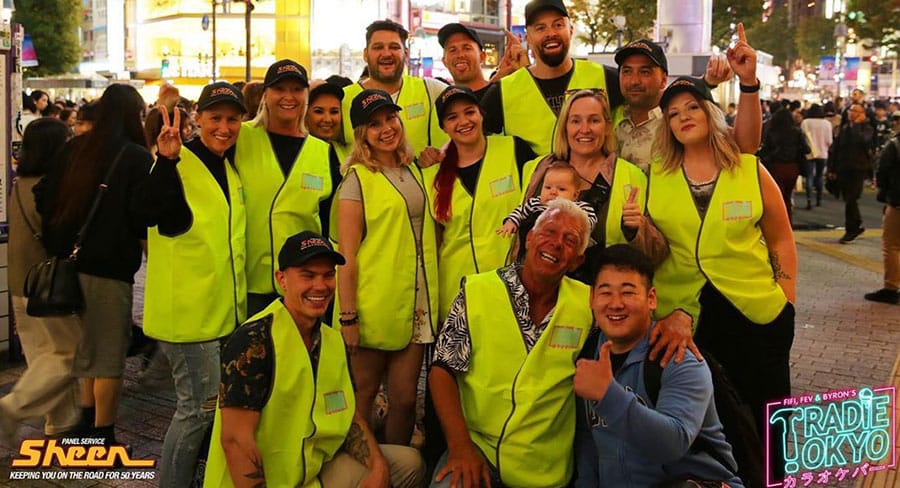 Fifi, Fev and Byron with Daisy are heading home from Tokyo this weekend after finishing their week-long trip to Tokyo with their Karaoke champs on a trip made possible by Sheen Panels Service. The tour also visited Disneyland Tokyo and had fun with their listeners at the famous Shibuya crossing.

In the past couple of days Fev took on a former sumo wrestling champ and some rode the Odaiba Ferris Wheel.

More SCA stations get a rebrand

SCA has now rebranded nearly every station in its extensive national network to be part of either Hit Network or Triple M. 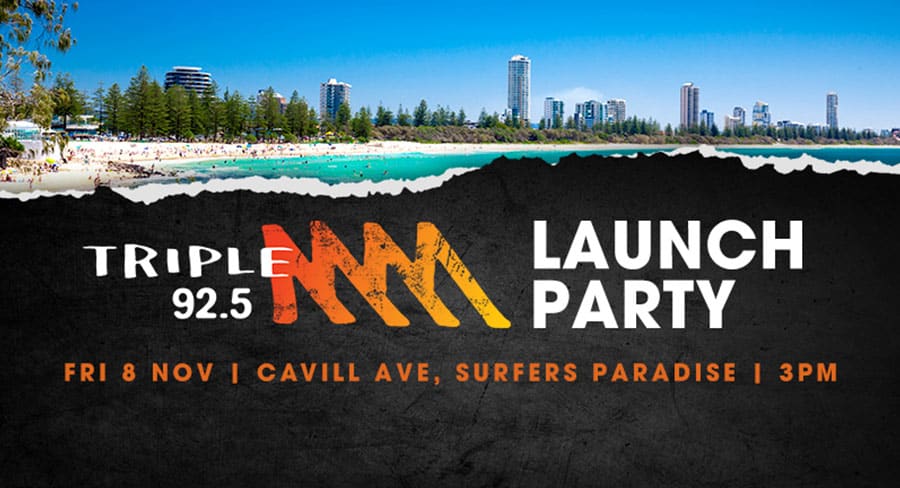 To celebrate the milestone, hundreds of guests, including clients, media and friends of SCA will attend special rebrand events on the Gold and Central Coasts this evening. 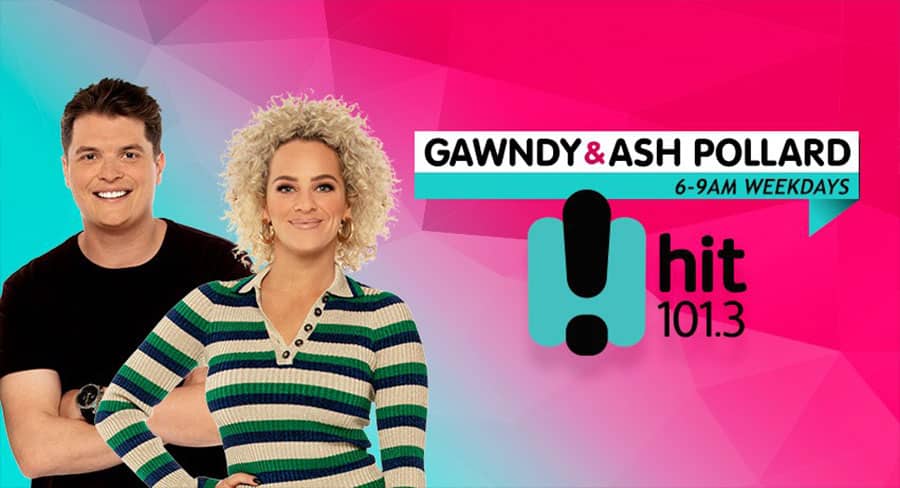 Birds of Tokyo and Conrad Sewell will take the stage in the middle of Surfers Paradise to celebrate with the Gold Coast in a live listener super show, while local Central Coast artist Miniq and funny man Kabba will keep guests entertained at the picturesque Terrigal Surf Live Saving Club.