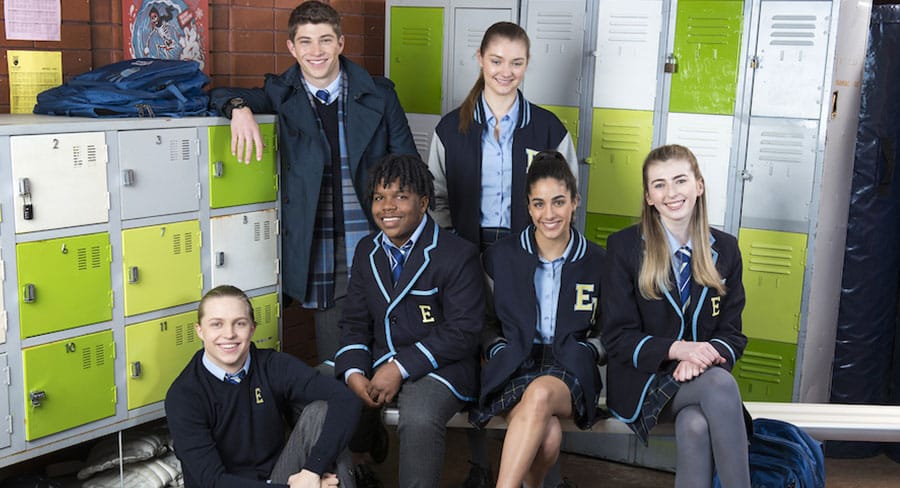 • The five-episode series is due to Neighbours’ growing online popularity

Back when they were Grundys, the production house’s first TV drama was Class of ’74 and now 45 years later, Fremantle is back in school with Neighbours spin-off Erinsborough High.

The five-episode series is due to Neighbours’ growing online popularity, particularly on Channel 5’s VOD platform My5 in the UK, that wanted something exclusive. Local audiences can see it on 10Play from November 11.

Executive producer Jason Herbison told Mediaweek there has always been talk about doing a spin-off, using the hospital, police station or high school. But since there hasn’t been an Aussie high school drama since 1999 when Heartbreak High ended, school seemed the obvious choice. “It’s great for teen-based and intergenerational stories with students, teachers and cranky parents.” Herbison said. 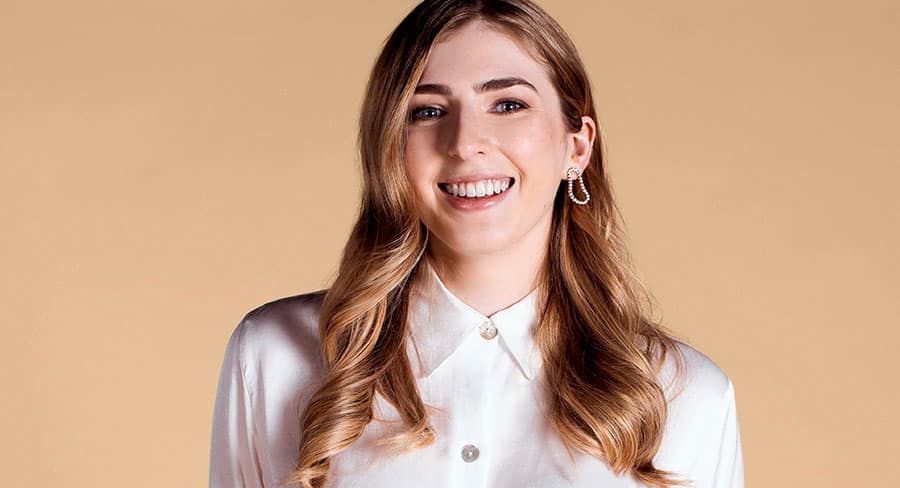 The cast of Erinsborough High are familiar because “we started introducing them a few months ago in Neighbours”. For an online audience, the tone is darker and the storylines are edgier. Expect social issues, inappropriate behaviour and the sweetest moment for ground-breaking Mackenzie (Georgie Stone).

Neighbours achieved its highest ever My5 figures this July and “that was unusual because volume usually dips during a UK summer,” Herbison explained. “It probably had a lot to do with Madeleine West (playing both Andrea and Dee) and Kerry Armstrong (as their mad mother), because ratings went up too. That is a story that is far from over.”

“Kerry had the best attitude from day one and Madeleine is an unstoppable force who is now doing a director training program with us,” joining fellow Neighbours cast members Scott Major, Simone Buchanan and Kate Kendall behind the scenes.

With its 35th anniversary next year, former characters will continue to drop by, although “sometimes it’s practical, when just about every actor in Melbourne has done the show,” Herbison laughed. “Actually, I get a kick out of bringing back favourites and I think the audience does too.”