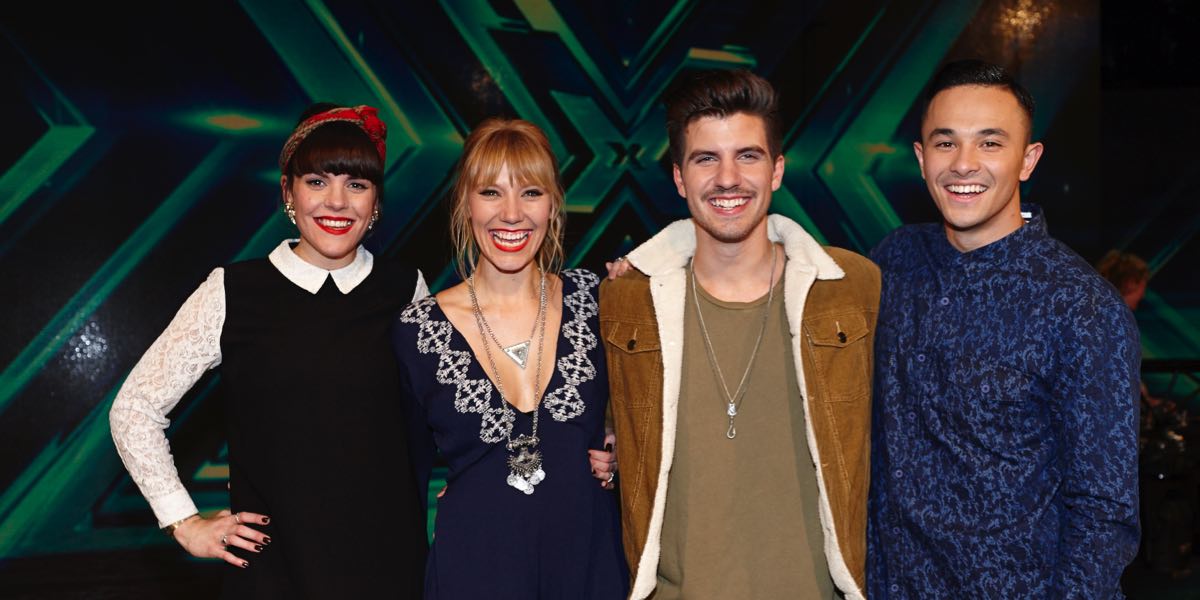 Notable highlights during the week included Nine’s coverage of the Perth Test which kept big crowds watching the cricket on the east coast until 9pm or later. That is a taste of things to come with Nine’s first day/night test starting November 26.

TEN’s telemovie Mary: The Making Of A Princess ranked #11 and did a very respectable 929,000 to give the channel its best Sunday share since the penultimate night of MasterChef.

Photo:  The grand finalists for The X Factor 2015.