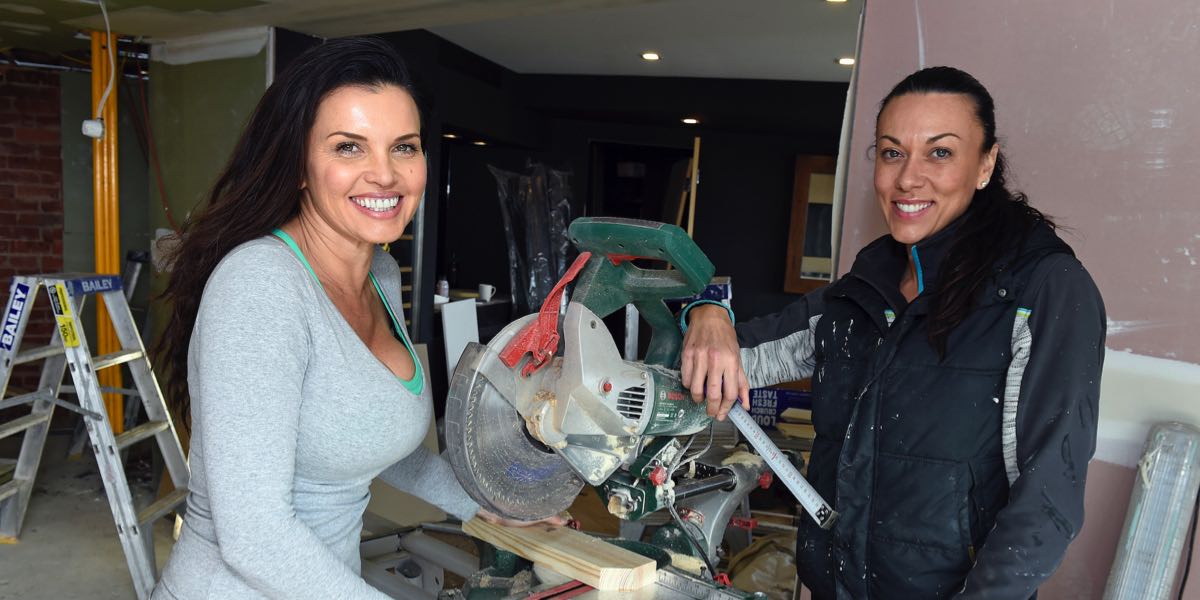 GO!’s records its best share of the year, taking Nine to #1 in week 47

Helping its numbers were good audiences for a number of movies including The Hunger Games, Shrek The Third, Skyfall and School of Rock. It also continues to do good business with The Big Bang Theory repeats plus the obligatory Harry Potter movie.

The Block didn’t make the top 10 for Nine this week. Because of the cricket the start times were around 9pm on several nights.

Photo: Suzi and Voni from Blocktagon.