Australia’s biggest women’s network, Mamamia, will be bringing all its content under one roof in 2016.

Australia’s biggest women’s network, Mamamia, will be bringing all its content under one roof in 2016.

The company announced its plans for 2016 at its annual NewsFront in Sydney at the Ivy.

The centralisation of content will mean that material from The Debrief Daily, iVillage, The Glow and The Motherish websites will be housed under the “mothership” site mamamia.com.au.

In this transformation the company will retain all the individual websites’ staff and editors, Mamamia MD Kylie Rogers told Mediaweek following the presentations. The plan is to be a “one-stop shop for content,” she said. 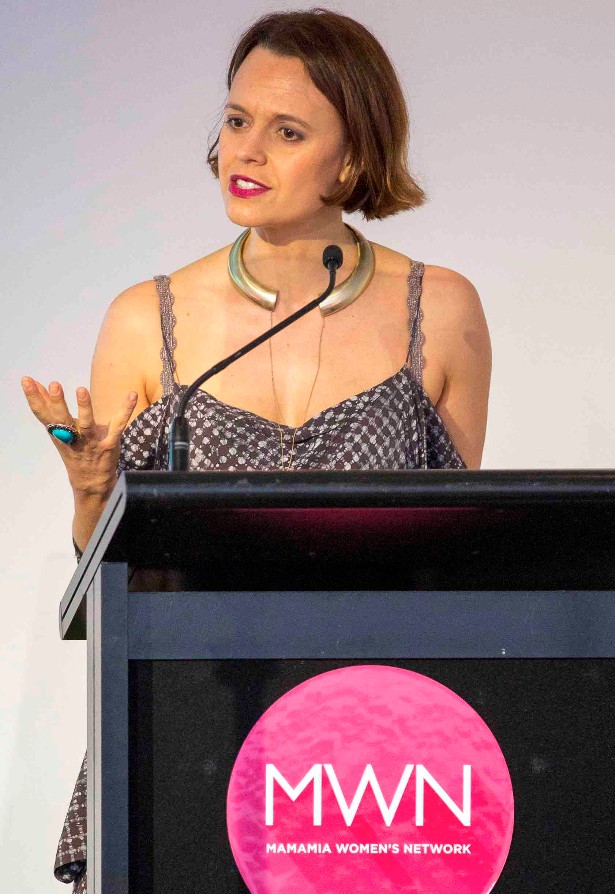 This year has been the “twilight year for mummy blogs”, Mamamia cofounder and content director Mia Freedman told the crowd of over 100 attending the event.

This year, Mamamia introduced five podcast series to the market, and next year this will increase significantly.

The five podcasts this year, have “eclipsed over a million downloads”, director of podcasts Monique Bowley revealed.

“There is a big gap in the radio market for women’s content so we launched five podcasts this year and all of them reached top 10 in their categories on iTunes worldwide.

“Next year we are going to have 16 shows.

“We are now reaching heights up to 80,000 feet as part of the Virgin and Qantas inflight entertainment systems.”

Early next year, the digital publisher will also be branching out to the US market with the launch of Flo & Frank in February. The US rollout of the site will be headed by US editor Sarah Bryden-Brown. The site will be mobile-first, video-first and aim to provide personalised content to its users.

Apart from all the changes in publishing, Mamamia announced it will step into the media sales market with the launch of its new communication consultancy agency, Broad Media. The agency does not aim to replace the media agencies in the market, clarified head of sales Danika Johnston. It’s to help advertisers understand how to connect with women better.

The presenters of the NewsFront remained tight-lipped on the launching partners for both of the company’s new ventures.

The company will be renewing its focus on video in 2016.

“70% of all the content on Mamamia will be complemented by video,” Johnston said.

Along with this, the digital publisher will also be launching a mobile app dedicated to video called MM.

MWN will be hosting a NewsFront session in Melbourne and Brisbane this week as well.