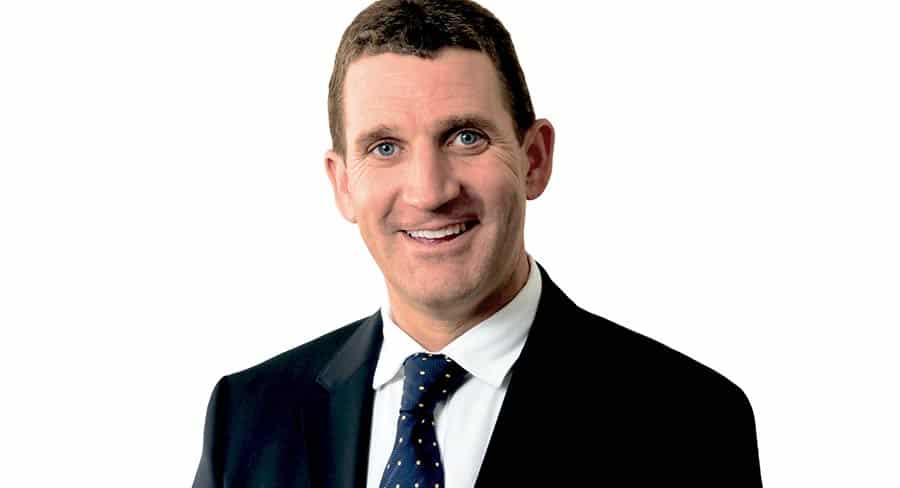 • “We are in the best shape we have been in Melbourne for a long, long tim

After the announcement that HT&E chief executive Ciaran Davis would return to day-to-day running of ARN following the departure of radio CEO Rob Atkinson, Davis has spoken with Mediaweek about his focus in 2019.

“At HT&E we have spent a lot of time looking at the portfolio of assets and getting out of some businesses that we just didn’t see a future for,” said Davis.

“Following the sale of Adshel we are primarily a radio business. The HT&E head office was previously set up for multidivisional management across a number of businesses. We don’t have them any more so we have been simplifying the structure between HT&E and ARN.”

Davis said he was very sad to see Rob Atkinson depart, “but looking at the revised structure it made sense”.

Davis added there was no other staff impacted at this stage. “We are looking at costs generally in Williams Street and will review them into next year.”

When asked if HT&E is currently a buyer or seller of media assets, Davis said, “We are one of the most exciting media companies in Australia.

“We are in a sector – radio – that is proving itself to be extremely robust and resilient to the challenges posed by digital media. Radio is still strong – audiences still like it and advertisers still like it.

“ARN is a leading operator within the radio sector and we have the best talent across the country. We have a great set of brands and a great team of people.

“On top of that we have a balance sheet that is the envy of the media sector. We have no debt and cash in hand. We are in no rush to do any deals at all.

“We are focused on how do we simplify the structure and make ARN get operationally more effective than it is.

“I am back in full-time running the radio business,” Davis said. “Radio never left me.

“I am excited about the talent we have here and excited by the Melbourne market which is particularly interesting for us. I am excited by the position we have been taking over the past 12-18 months in terms of being the future of audio entertainment.”

David said he expected iHeartRadio to be a significant contributor in the next 12-24 months. “Because of the content it is delivering and the data profiling it gives us. We are starting to monetise it, but it is still early days.

“The focus for radio is still very much about winning the ratings battle and growing our digital audio entertainment audience over the next few years.”

The new breakfast shows launched in Melbourne have been the right programs for Gold and KIIS, said Davis. “Take the KIIS breakfast show with Jase and PJ. Unknown in the market, which makes it very difficult, but they are producing great content and the commercial integration is the best I have seen from a KIIS brand in that market in a long time.

“Christian O’Connell only arrived in June and we did expect to see some early departure of some of that audience. We are also very pleased with his content and commercial integration. The feedback from the market is excellent. “We are in the best shape we have been in Melbourne for a long, long time.”