“We want to double television revenue”

In between posing for photographs and making sure their clients were being looked after, the chief sales officers for Nine and SCA, Michael Stephenson and Brian Gallagher respectively, spoke to Mediaweek at the recent Sydney function to celebrate the switch-on of their new affiliate deal.

Gallagher started pointing out the new opportunities available to their ad partners: “When advertisers come to us we can offer them pretty close to regional coverage right across Australia.

“We are now set up very well in terms of trading systems. There is an immediate improvement that buyers are experiencing and they are able to access the Nine affiliation opportunities in a very efficient way. Our systems are interconnected and our avails are live and it has been a good experience already.

“We are very confident about July in terms of budget and it is looking very good. The market is supporting us and we really appreciate that.”

Nine’s Stephenson spoke about the big attractions for advertisers: “We have the luxury of having premium live sport and we have more locally produced long-form content than ever before. For the very first time we will be in market with Brian and his team selling the opportunity to integrate brands into the content nationally. We will also be in market by the end of July talking about content for 2017 and we will do that alongside the team from Southern Cross Austereo.”

Stephenson told Mediaweek that unlike the partnership with WIN in some markets, the two sales teams would not be working out of the same address. “Brian and I and SCA’s Jane Stucci [SCA national television sales director] and our Richard Hunwick [Nine director of sales television] and the wider sales teams are speaking to each other daily. Brian and I have the luxury and knowing each other and working together for 20 years. The geographical separation makes no difference at all.”

It’s not as if the two sales teams HQs are far apart anyway. Nine operates out of Australia Square at one end of Sydney’s George Street, while SCA can be found at World Square, just several hundred metres toward the other end of the street. 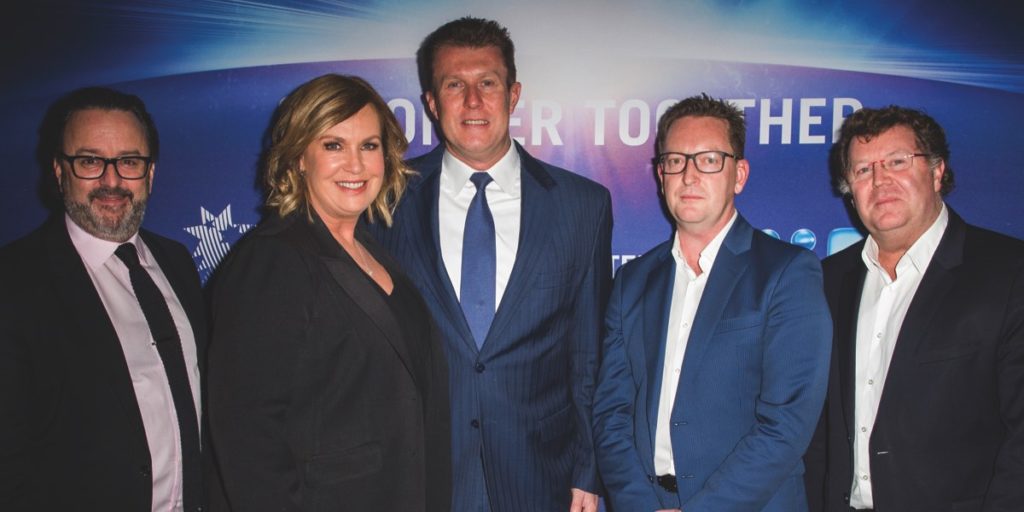 Gallagher added: “I don’t know that previously when there was co-habitation that there was a massive advantage. We have a very specific approach to regional market development. We have both massive regional television and radio coverage and massive local business when it comes to ad sales for those assets. Now with a larger presence in the national market our intention is to grow regional.

“We have a very convergent attitude to the way we sell events and the properties that are brought to us by the Nine Network. We have a separate agenda when it comes to filling up those markets with new advertisers and that is a specific focus we will undertake in our environment. There is definitely no disadvantage about not cohabiting in the same offices.

“At the strategic end, the pointy end, of what we take to market and how we take it to market, we are making life easier for the media buyer and for the client to access the key properties we can do that.” 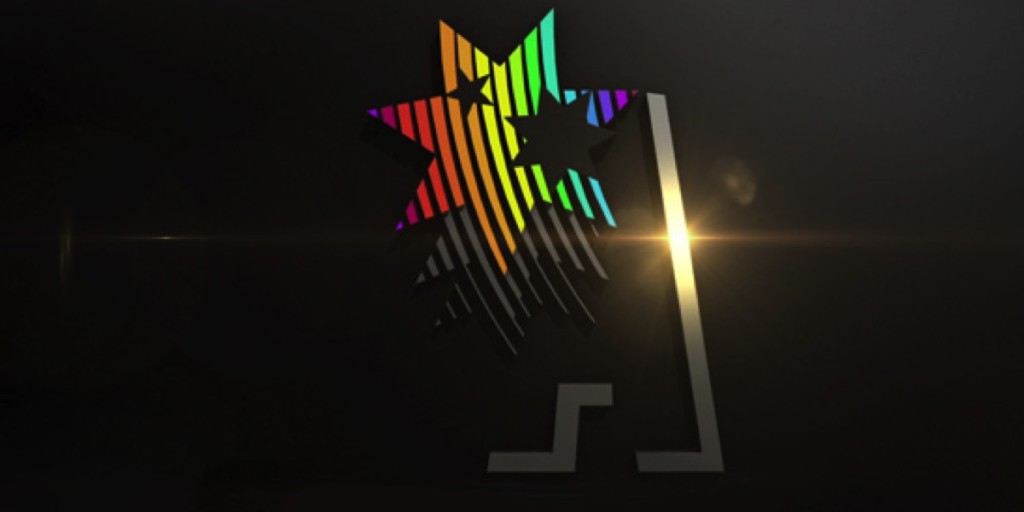 Asked about the SCA radio audience, Stephenson said: “We have an amazing privilege to work with Grant Blackley and Brian Gallagher and all of their assets. We can include radio as a significant part of any of our go-to-market propositions for our major formats. It clearly adds a huge advantage that we haven’t had before. It gives us size and scale and helps brands tell their stories across every channel, which is very important.” 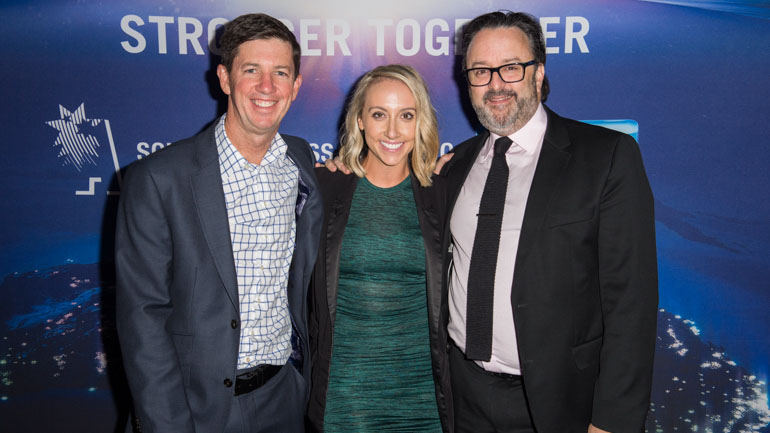 When asked about SCA ambitions for improving television ad revenues after its affiliation deal with Nine, Gallagher told Mediaweek: “We are going to double it.” When asked how serious he was about that, he added: “Very. We are doubling it. We are there…that is based on the current advertiser base. To me it is exciting that is happening now because our efforts have a laser beam focus on new business and on bringing the regional growth proposition home to brands who are not experiencing the growth they should be out of those territories. Those regional territories account for 37% of Australia’s GDP. They do not have 37% of the advertising spend. It’s an old argument, but when you translate that into what it means for a brand when they up-weight in those markets it hits their bottom line. We have been proving that and we are case studying that.

“One of the big benefits we have is our in-house research division headed up by John Musgrove. We are doing brand tracking studies and other research proving to brand management that advertising on television and radio actually works, which can be a nice counterpoint to the trading desk, but we are also proving that, when they get in bed with us and do an up-weighted campaign, sales follow. That adds another layer of growth for the business we are very excited about. That will float all the boats – the other operators will experience benefits from that.”