Deborah Tod will take up the newly created role of head of content sales, Australia. 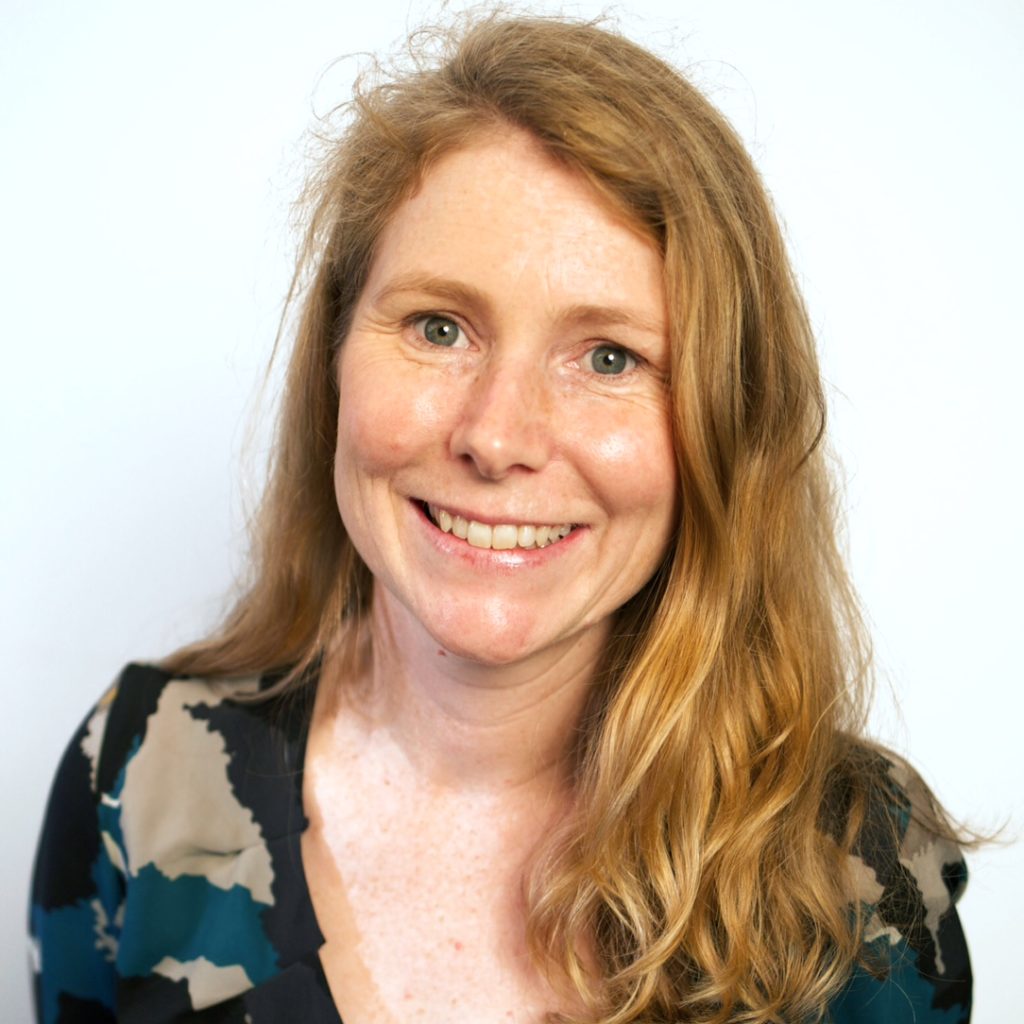 Overseeing all TV and digital sales, Tod will be responsible for the licensing of BBC Worldwide ANZ’s portfolio of content to broadcast and digital partners in Australia, delivering sales targets to drive revenue and profit for the business.

Reporting to Irene Read, Tod will also be working closely with the format sales manager, ANZ, a newly created role which has be taken up by Sam Stacey, to oversee the commercial activities of BBC Worldwide ANZ’s locally produced TV formats. 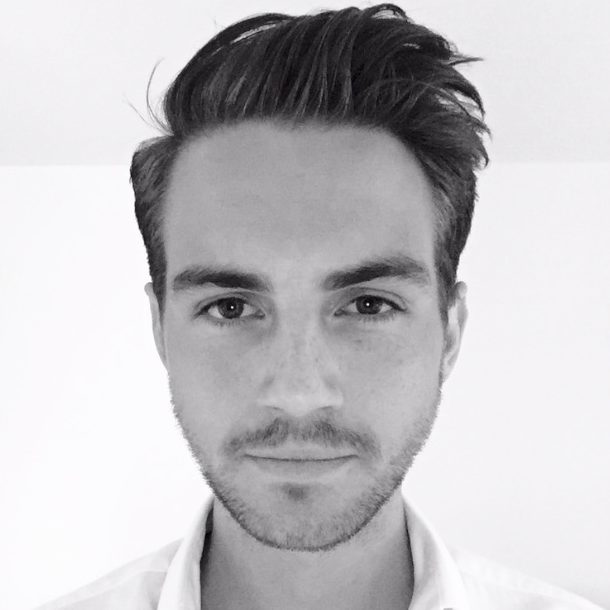 In this role, Stacey will work closely with Read to manage the production partnership with FremantleMedia Australia, which has produced general entertainment formats for the Australian market including The Great Australian Bake Off for Lifestyle Food, Dancing with the Stars for Seven and Rachel Khoo’s Kitchen Notebook Melbourne for SBS.

Stacey joined BBC Worldwide ANZ in June 2015 as formats development producer and his new role reflects an expanded brief within the content sales team. Prior to this, he was associate director at ITV Studios Australia.