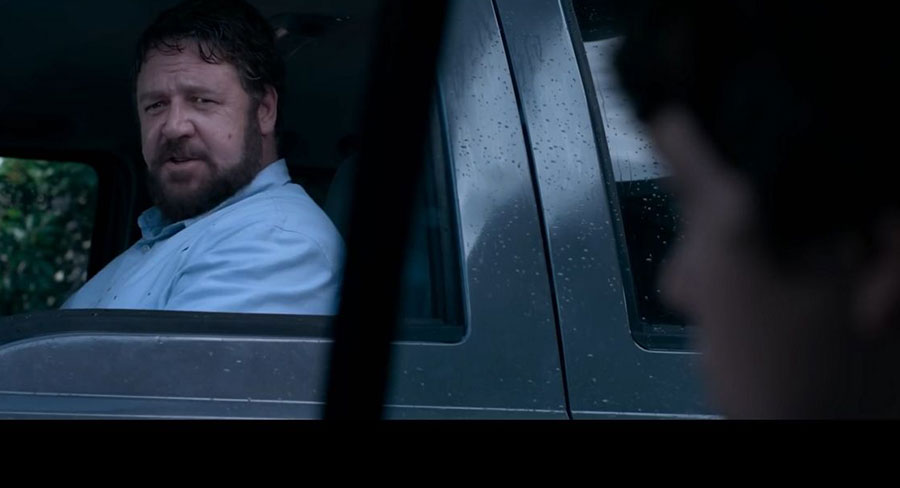 In a quiet seven days for new releases that only saw one new entry into the top five this week, Unhinged has stayed #1 as the Australian box office made $1.72m this past weekend, a 2% increase in revenue.

Two fairly strong back-to-back weeks has seen the film’s overall total now sit at $1.72m after averaging $3,632 on 193 screens. The film is now the highest-grossing new release since cinemas reopened from lockdown.

The Katie Holmes lead film based on the best-selling self-help book has had a good second week of release after increasing its weekend revenue by 15% after averaging $1,222 on 212 screens making it the most screened film in the country this weekend.

The Korean zombie flick is the only new entry in the top five this week on the back of its promotional release averaging $1,251 on 71 screens.

After 6 weeks the Korean animation is the longest lasting film in the top five, generating a total of $1.26m. The film averaged $577 on 144 screens.