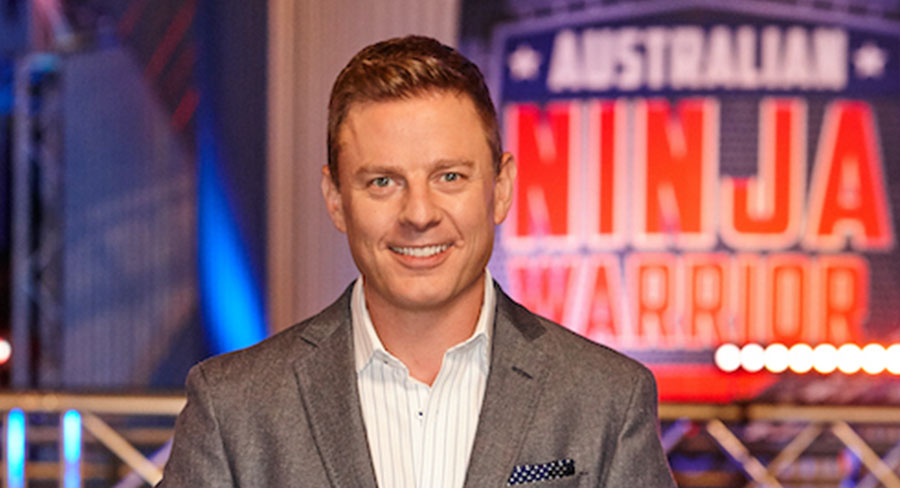 Is it really the fourth season of Australian Ninja Warrior already? The format burst onto Nine screens in July 2017 with an average audience of a remarkable 1.79m. Hosted by Nine’s Rebecca Maddern and Ben Fordham, subsequent series then returned with audiences averaging around 1m in the following two seasons. The audience numbers had dropped since launch, but by today’s standards they are still huge.

Co-host Ben Fordham has been super busy the past few months, hosting drive radio for 2GB, recording the new season of Ninja Warrior Australia and then moving into his new radio timeslot at 2GB.

Fordham told Mediaweek his new breakfast radio commitment doesn’t impact on his TV work at Nine. “I have always managed to have a balance between radio and TV and that will continue. I am still contracted to Channel Nine for some time. As to what I do for them, that is up to Hugh Marks and Darren Wick at Nine.” 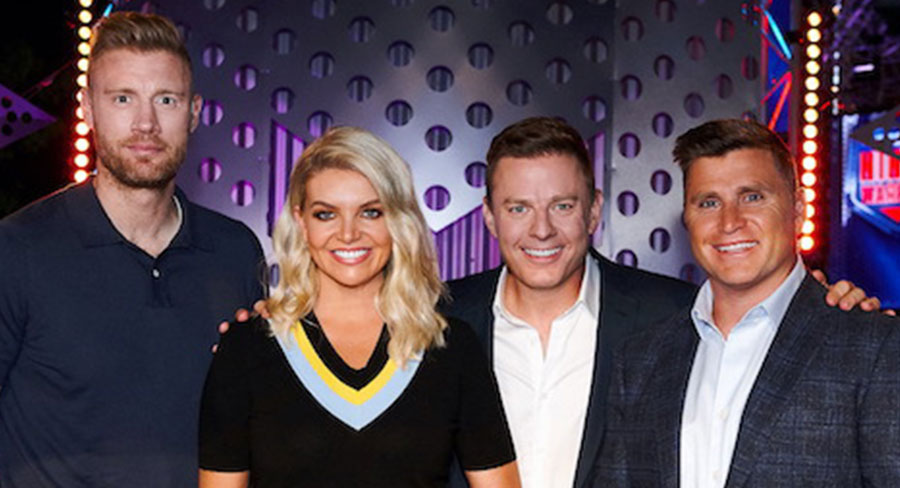 In the past Ninja Warrior has been filmed at the end of the year before it screened. However this year the series was in a new location at the and was scheduled for the first few months of 2020. “We filmed right in the middle of the Coronavirus lockdown,” said Fordham.

“As the country was starting its lockdown, we were hitting record. I was in Melbourne preparing for filming to start, with a plan to commute back and forward to Sydney during the filming. My wife Jodie said to me she didn’t want me flying back and forth. I felt I needed to come home to see the family and not be stuck in Melbourne for a couple of weeks. She though it just too risky to fly unnecessarily. Shortly after domestic travel was banned and I was stuck in Melbourne for a few weeks.

“Because there has been a lack of live sport this year I think there will be a real appetite for it when Ninja Warrior hits the screens.”

The format has been changed significantly this year with Ninja Warriors racing side by side around the course. Fordham: “At the end of every episode, the fastest two Ninja’s go head-to-head. In the past we have only seen Ninja’s racing the clock so this will be good because you get to see the best two each night. From a commentary point of view it meant a change. Commentators I know said it would be a challenge because it is one thing to look at one Ninja, now you have to watch two and work out who’s in front.”

Fordham is convinced this year will offer much for the family audience Nine gets for the format. “The Ninja showdown each episode is compelling viewing.” 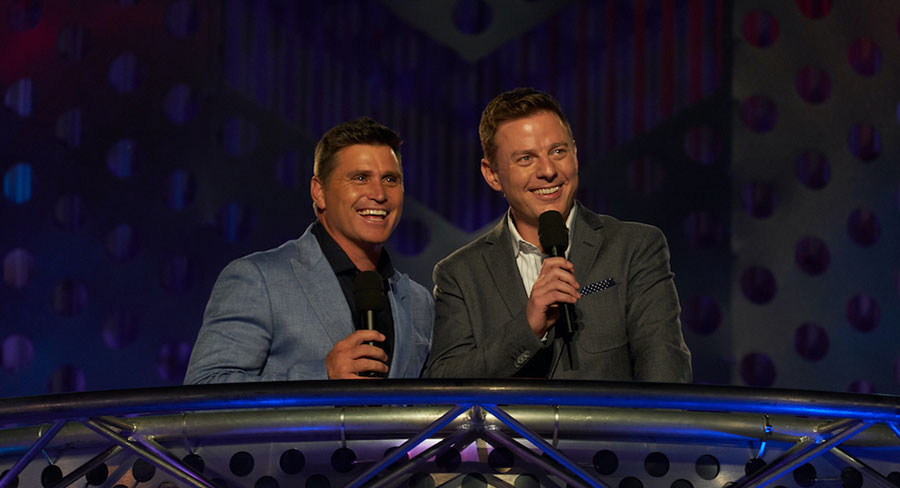 He also had a message about the series climax. “I think there is a very strong chance this is the year that we are going to see someone have a crack at Mount Midoriyama. Something that hasn’t happened so far. All the Ninjas have trained so hard for that so it is only a matter of time, and don’t be surprised if that time arrives pretty soon.”

As to other Nine roles for himself this year, Fordham doesn’t expect anything else in the immediate future.

“Nine has been very supportive of me and they have taken the view that because the TV and radio are now part of the one big business, they know the importance of 2GB breakfast. They have told me that anything they can do to take the pressure off at the TV end they will do.”

The focus for now will be on Ninja, with Nine and Fordham doing their best to promote the mid-year ratings hit and making sure it gets away well this year too. Especially as this year it faces new competition from Seven’s Farmer Wats a Wife.

“I am a presenter and reporter for hire at Nine. They know on election night I will be there. If they want to me turn up on any program to comment or do bits and pieces I am available.”

Fordham and his 2GB team collaborate often with Nine, sharing stories that make good TV and TV items that equally will work on radio too. “There are real benefits in being one big business as we both share phone numbers and addresses when it make sense. There are now so many opportunities to share stories.”