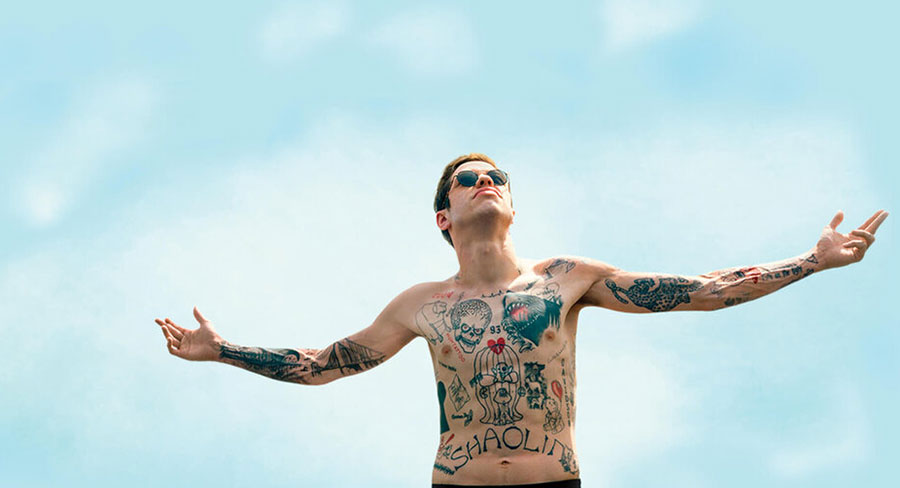 • Two new releases have made the top five

The Australian box office is continuing to move sideways as it slowly recovers from the COVID-19 lockdown as it once again registered a 1% weekly decline after bringing in a total of $1.86m.

The good news is that two new releases have made the top five over the weekend, including a new #1 in The King of Staten Island.

Judd Apatow‘s latest project see’s him teaming up with Pete Davidson who is starring in his biggest vehicle yet off the back being a main cast member on Saturday Night Live and a much-publicised engagement with Ariana Grande. The film is considered semi-autobiographical based on Davidson’s life including losing his firefighter father during 9-11 and struggling with depression. In its first week of release, the film averaged $2,049 on 163 screens.

After 23 weeks of release Sonic the Hedgehog finds itself again in the top five, thanks in large part to the unique post COVID-19 state the industry finds itself in. The film’s total now sits at $13.58m after averaging $1,260 on 172 screens.

The second new release to join the top five this week is the horror film Follow Me. The film follows a social media personality who goes to Moscow for new content, which sees him pushing the limits and entering a world of danger. The horror film averaged $1,343 on 153 screens.

The South Korean animation has made its three weeks in the top five after averaging $1,188 on 161 screens.

The reimagining fo the Charles Dickens classic has spent three weeks in the top five since its release and was the most screened film in the country this past weekend shown on 232 screens averaging $677.