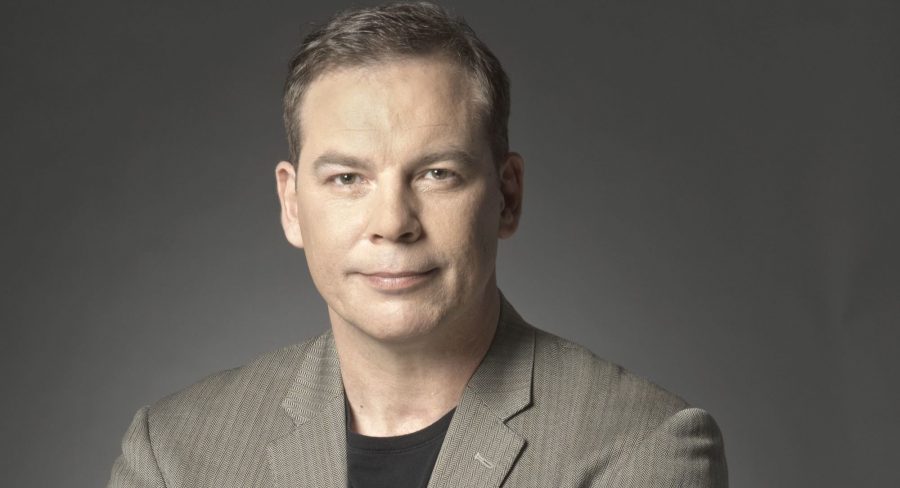 ARN has appointed Scott Muller content director for Sydney’s WSFM, and Mike Hammond and Steven Fitton will join the WSFM team in 2018 as morning and afternoon announcers respectively.

During his radio career, Scott Muller led Nova FM to #1 in Sydney and delivered Capital Radio London its first significant growth in a decade. He has also overseen group programming at the UK’s largest commercial network and played a leading role in launching digital radio in the UK.

ARN national content director Duncan Campbell said: “I’m excited to be welcoming Scott, Mike and Steve to WSFM. They bring a wealth of experience but also a fresh dynamic to the station, which is key to our strategy to re-energise ARN and position WSFM and the whole network for even greater success in 2018 and beyond. Scott has great plans to continue to grow on the success of WSFM and I know the whole team will join me in welcoming him.”

Scott Muller said: “I am really looking forward to joining ARN and WSFM. Jonesy & Amanda are one of Sydney’s favourite breakfast shows and along with Mike on Mornings, Steve on Afternoons, Jason on Drive, and the whole WSFM team I know it’s going to be a huge and successful 2018 for the station.”

The new mornings announcer Mike Hammond is an award-winning broadcaster with a career in radio and television spanning more than two decades.

Hammond has hosted a number of award-winning radio shows in Sydney, Melbourne, Canberra, Newcastle and nationally syndicated shows including The Rock 40 Countdown. He is also known for his television work as host of Good Morning Australia for Network 10 and co-host of one of Australia’s highest rating programs Gladiators on The Seven Network.

Hammond also had a long association with Foxtel where he was a founding team member in 1995.

Afternoons announcer Steve Fitton brings with him more than two decades of on-air experience and has previously worked in radio roles in Brisbane, Sydney, Newcastle, Cairns and Perth.

Jason Staveley will continue his role as music director and drive announcer on WSFM.

There is still no announcement about the hosts of breakfast at the Pure Gold station in Melbourne – Gold 104.3. Duncan Campbell told Mediaweek recently he is planning to announce the new Gold breakfast show, which has already been chosen, some time after the launch of KIIS 101.1’s Jase and PJ, which launched this week.

Campbell said he thought Gold would continue to perform well even without a breakfast show as he sees the battle for audience in their target demo in Melbourne about music where the chief competitor is smoothfm.

While Campbell said ARN feels more confident about Melbourne’s performance than it has in a long time, he admitted the company was taking perhaps its biggest risk yet with two new breakfast shows launching into the market on its two stations.