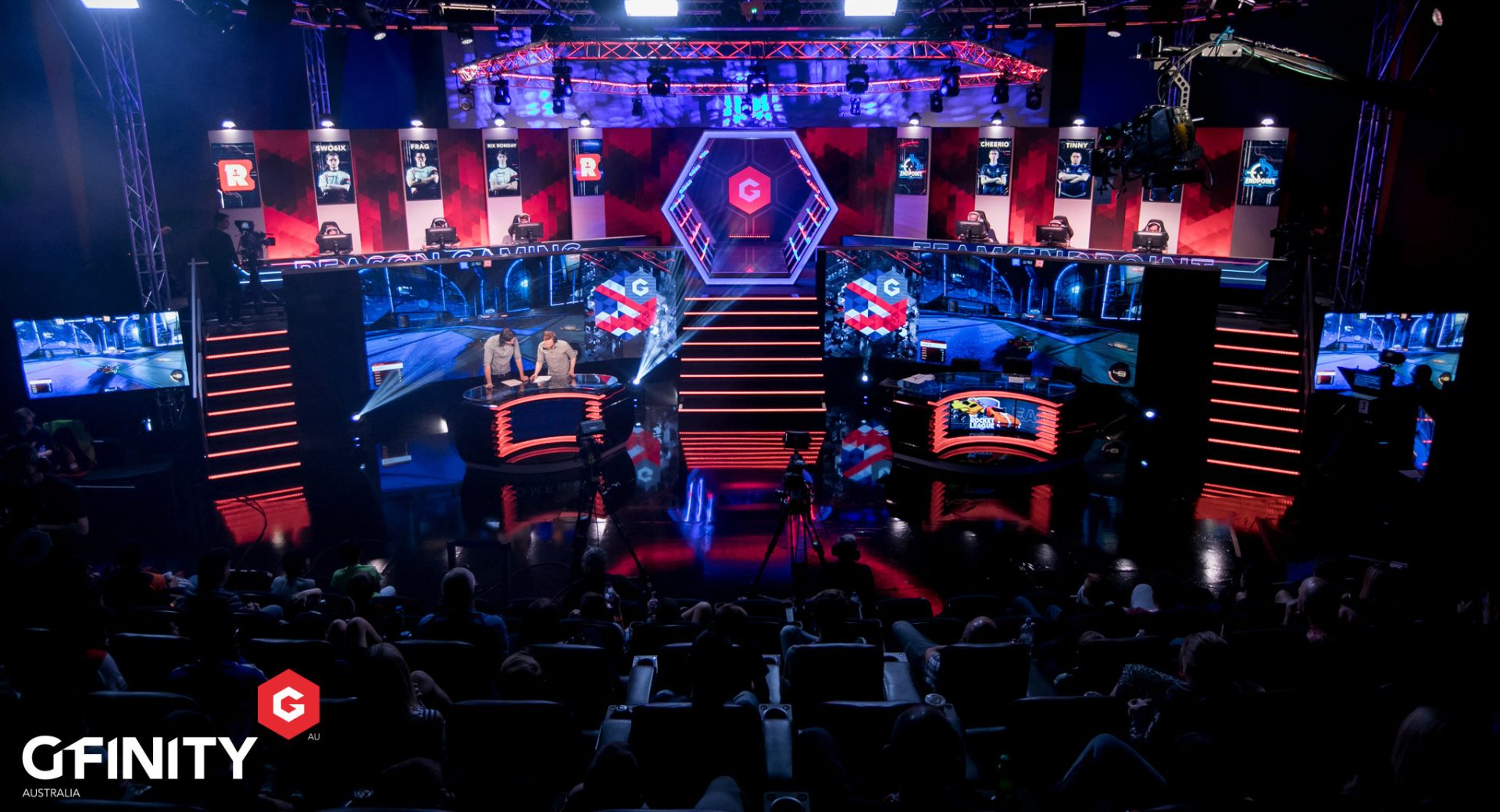 • Prize pool of $450,000 on offer during the first year of competition

HT&E Events and Gfinity Esports Australia have announced Alienware, a subsidiary of Dell, as the presenting partner for Australia’s inaugural 2018 Gfinity Elite Series. The new esports tournament will launch in March 2018.

Gfinity Esports reports the investment represents one of the largest commercial partnerships in Australian esports history.

Alienware is doubling as the official hardware partner in the PC hardware category.

Dominic Remond, incoming CEO of Gfinity Australia, said: “We are delighted to welcome Alienware on board as our presenting partner sponsor for the inaugural Gfinity Elite Series. As passionate supporters of the gaming community, their brand and products are a perfect fit for our ambition to create Australia’s first city-based professional esports league.”

The Gfinity Elite Series presented by Alienware kicked off with the first Challenger Series on January 7, which will be followed by the Elite Series.

Gfinity Australia Elite Series has gamers competing across Counter Strike: Global Offensive, Rocket League and Street Fighter V. The tournament is offering some of the biggest prize pools in the history of Australian esports, with $450,000 on the line in its first year in the Elite Series alone.

The Challenger Series is the online grassroots pathway from amateur to professional, open to gamers of all levels. Gfinity Australia is encouraging all interested players to participate, with $15,000 in prize money each month.